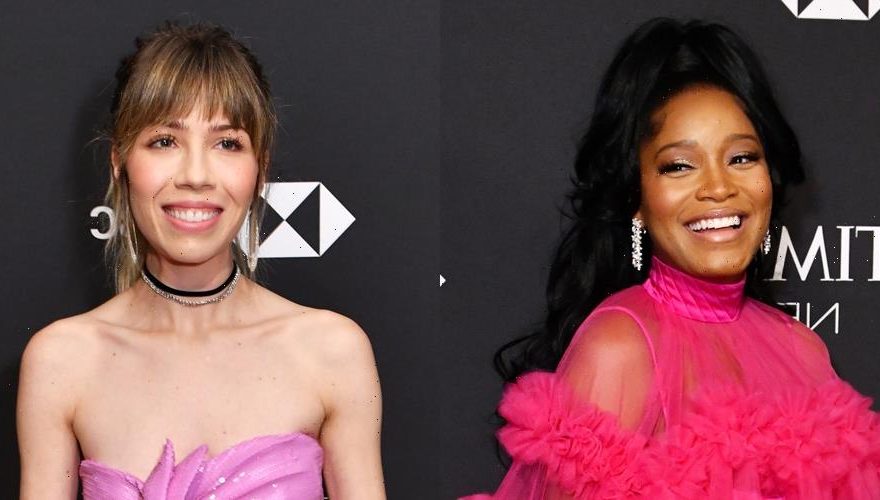 Keke Palmer and Jennette McCurdy step out for the TIME100 Next Gala held at Second Floor on Tuesday night (October 25) in New York City.

The former Nickelodeon stars are both among the honorees on this year’s TIME100 Next list, which recognizes the 100 emerging leaders from around the world who are shaping the future and defining the next generation of leadership.

Keke served as the host for the night as well.

“Real change requires urgency and the determination to respond with speed to global challenges such as the climate crisis,” TIME editor in chief and CEO Edward Felsenthal said of this year’s list. “The leaders featured on this year’s TIME100 Next list have demonstrated that spirit. They are shaping our world—and demanding we join them.”

ICYMI: Ncuti will be the next Doctor Who and some big news was just announced for the popular series!