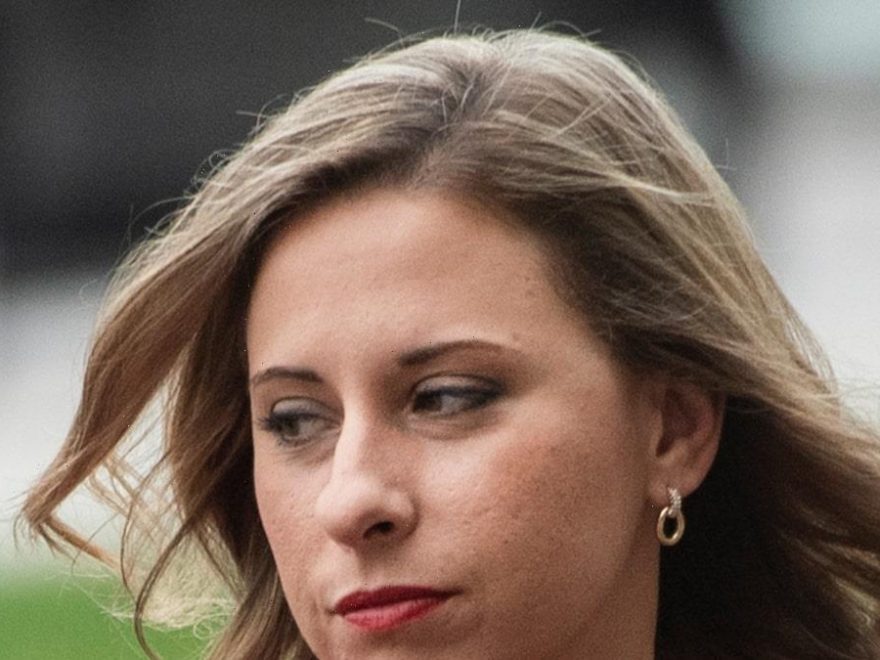 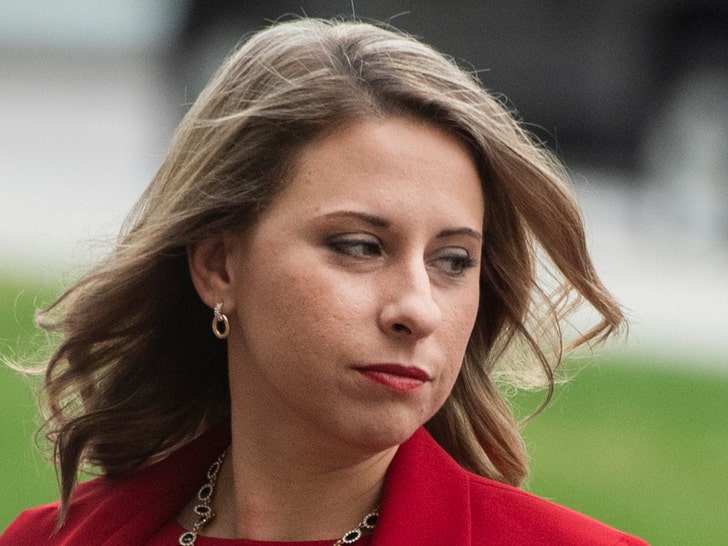 Former U.S. Congresswoman Katie Hill is taking her ex-husband to court, claiming he’s behind the leak of private photos and messages … which, she says, ultimately sunk her political career.

The ex-Rep. from California filed suit Tuesday against Kenny Heslep — who she recently divorced — for what she says was a years-long campaign of making her life miserable … up to and including the moment she stepped down from her post last year amid scandal.

In the suit, obtained by TMZ, she says she’d been with Heslep since she was a teen … and that, for years, he subjected her to torment, ridicule, physical and sexual abuse, as well as a constant environment of control and monitoring that carried over into their marriage. 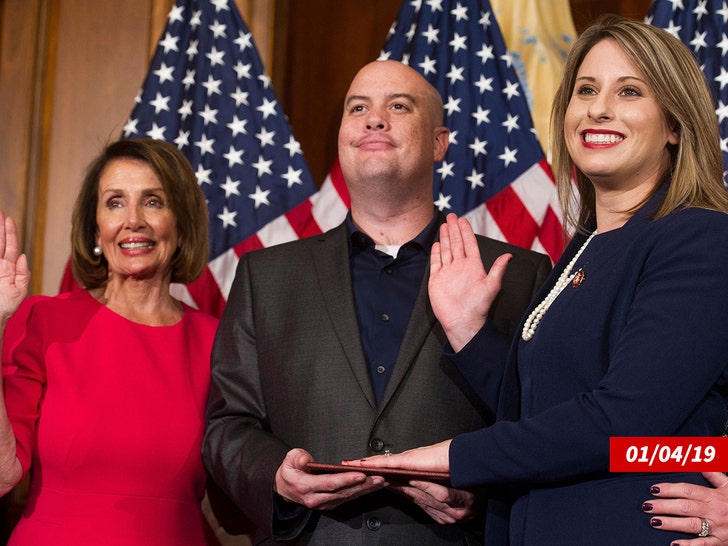 Hill claims Heslep — among other things — demanded her passwords for devices, forced her to put her calls on speaker so he could listen, demanded to know her whereabouts, dictated her physical appearance, choked her without consent during sex, posted her nudes online … and told her to kill herself during arguments.

In the suit, she also claims Heslep harmed pets of hers during their relationship — including allegedly shooting and wounding her goat.

She says things came to a head in 2019 after she won a seat in Congress, and worked up the nerve to leave Heslep. She claims his response was to launch a scorched earth effort to smear her by supplying embarrassing photos and private messages to right-wing sites and other media outlets. Heslep insists he was hacked, but Katie clearly isn’t buying that.

The barrage of headlines didn’t stop until Hill announced she’d leave Congress … but even after that — and even after they’d divorced — Hill claims reporters continued to badger her. Now, she’s had enough … and wants a judge to step in.

She’s asking a court for an injunction stopping Heslep and those media outlets from posting any more private content of hers … plus, major damages.