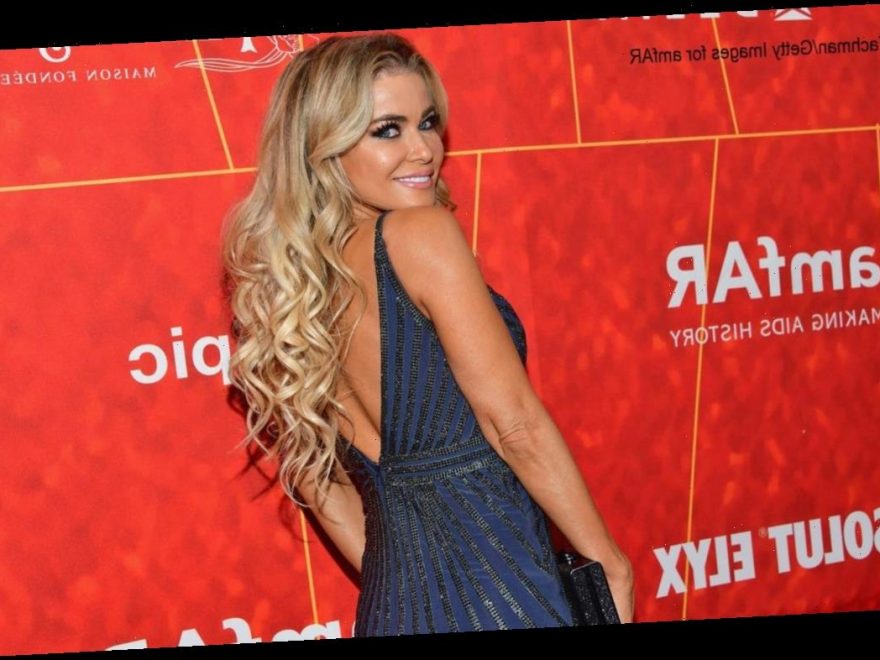 Carmen Electra has never been shy about making heads turn with her risqué style.

The “Baywatch” star said she has no regrets in taking on daring looks over years.

“And at the time, it was shocking,” the former Playboy cover girl continued. “People were kind of like, ‘Whoa, what is that? That’s too sexy. We need to tone that down.’ Now everyone’s wearing cutouts and being creative with that.”

Electra told the outlet that while she ultimately became a trendsetter in the ‘90s, she was merely having fun on the red carpet. 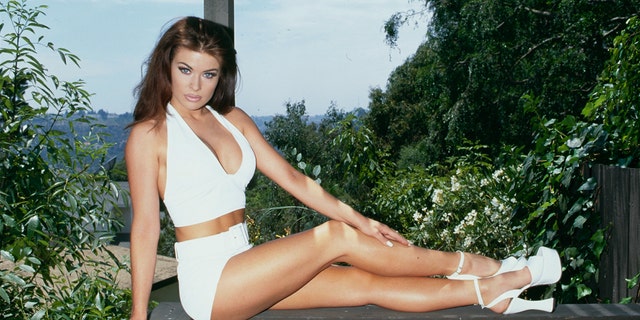 Back in the ’90s, Carmen Electra made heads turn on the red carpet for her sizzling style.
((Photo by The LIFE Picture Collection via Getty Images))

“We were always experimenting, doubling [false] lashes, cutting,” she explained. “I mean, this is the early ‘90s. Nobody was really wearing them. So it was kind of like my special thing. I continued to wear them through the ‘90s, whenever I could. That was the real me.”

“I mean, honestly, when I went to the grocery store, I had lashes on,” Electra told the outlet. “Going to Bed, Bath and Beyond in latex. Latex and lashes. That was the ‘90s for me.”

“Instagram to me is a way to communicate,” said the actress/model about the social media app. “People will send me photos I’ve never seen before. And it’s fun. The ‘90s are so back. It’s wild.” 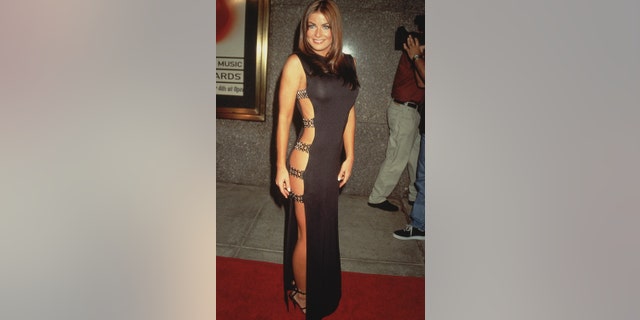 Back in November 2019, Electra spoke to Fox News about how she posed for Playboy “maybe five times here in the United States and I want to say over 50 covers worldwide.”

“I honestly was so shy the first time I posed,” said Electra at the time. “I don’t know how I got through it. But once I did, I realized that Playboy was very … They were very respectful. There weren’t people hanging around on set. The lighting was amazing. The photographers were very friendly and aware that you’re a woman and you’re posing nude, and so it did make it easier.” 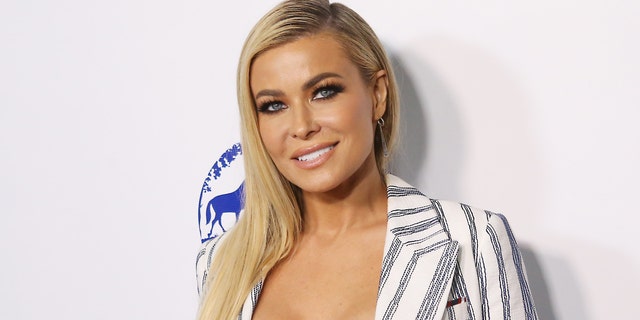 “Once I saw the photos I was … I had to pinch myself,” she continued. “I couldn’t believe that I was actually in the magazine and going to be a part of such an iconic time, being a part of Playboy in general. Marilyn Monroe started off with Playboy, and those are the women that I admire and truly have been inspired by. So yeah, Playboy was a lot of fun… And I’m not shy at all anymore, by the way.” 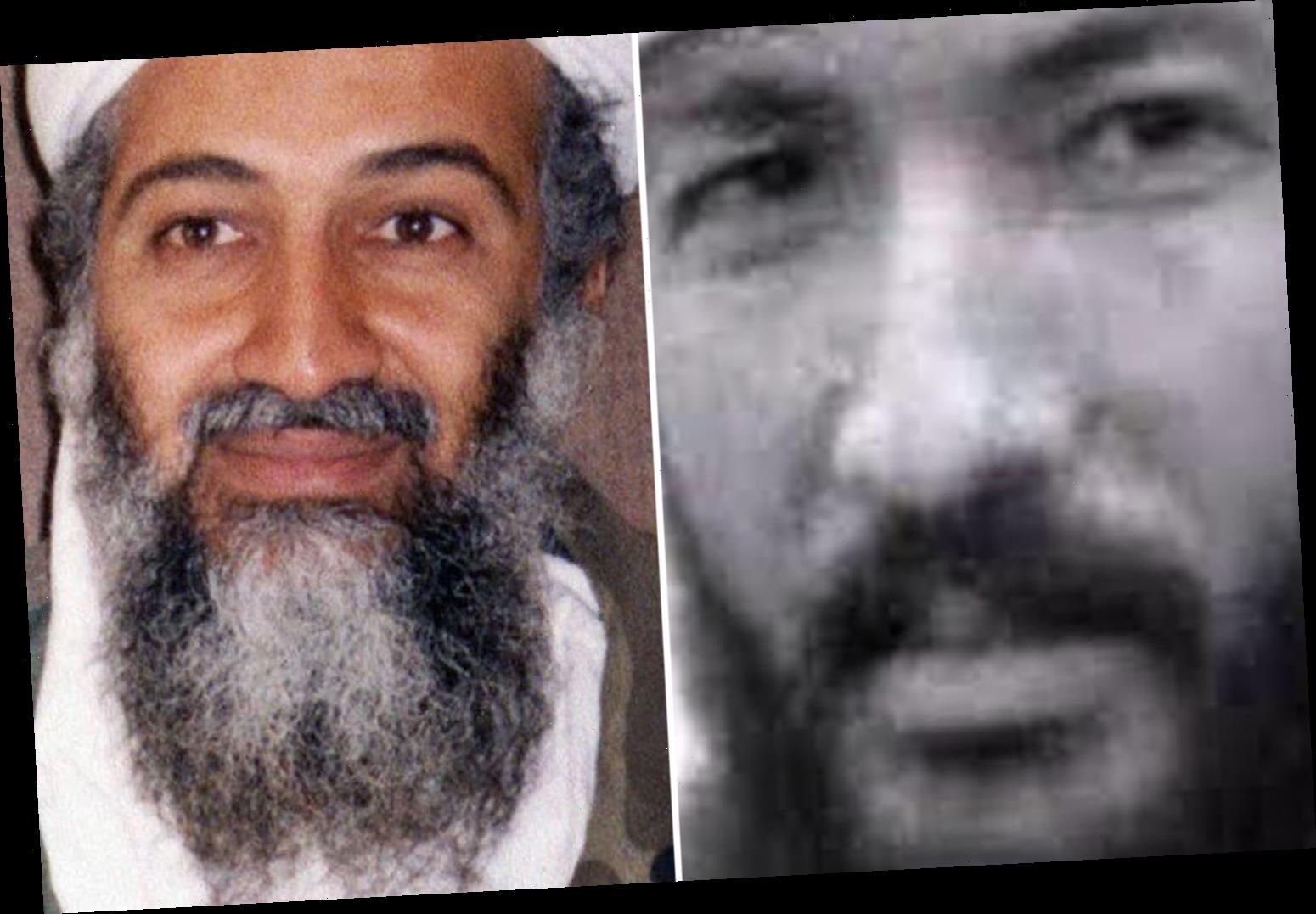