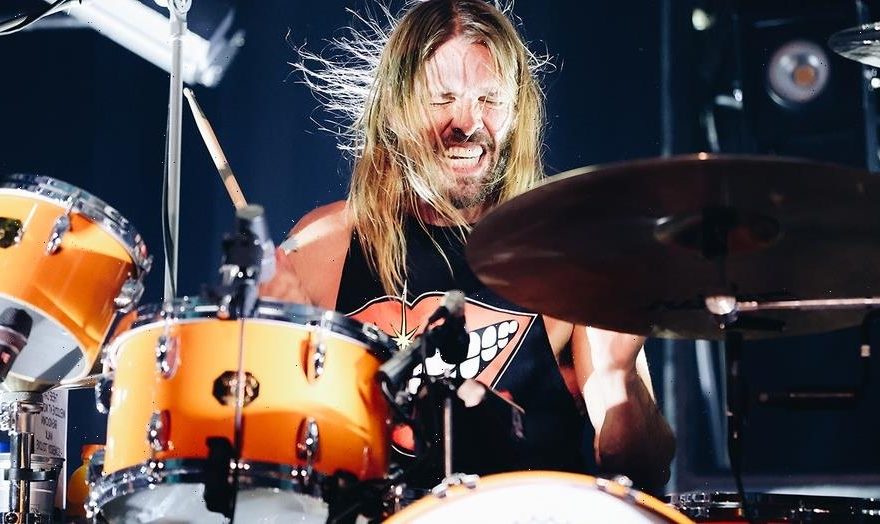 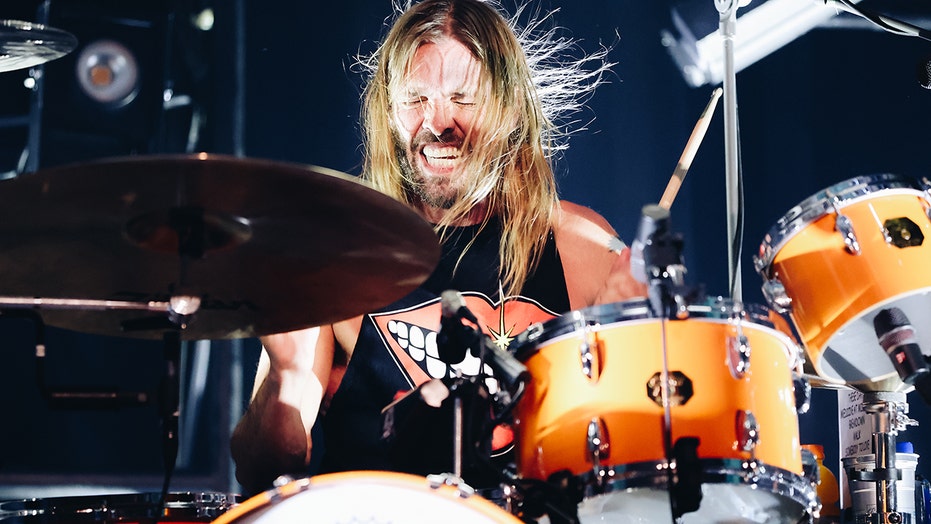 New details have been released about the sudden death of Foo Fighters drummer Taylor Hawkins.

Hawkins, the drummer for Foo Fighters for 25 years, died in Colombia on Friday, the band said in a statement Friday.

On Saturday, the District Secretary of Health in Colombia confirmed in a press release that the drummer, 50, died in the town of Chapinero after suffering chest pains at his hotel.

“The city’s Emergency and Emergency Regulatory Center received a report about a patient with chest pain in a hotel located north of the city. An ambulance was dispatched to attend to the case,” the press release, translated in English, states.

It goes on to say a health professional attended to Hawkins and performed “resuscitation maneuvers.”

“However, there was no response and the patient was declared deceased,” the release adds.

“The District Secretary of Health mourns the death of this talented musician and drummer, widely recognized internationally for his work. In addition, the entity sends its message of condolences to the family, colleagues and followers,” the release concludes.

“The Foo Fighters Family is devastated by the tragic and untimely loss of our beloved Taylor Hawkins. His musical spirit and infectious laughter will live on with all of us forever,” a statement shared on the band’s social media accounts reads.

They wrote that their “hearts go out to his wife, children and family, and we ask that their privacy be treated with the utmost respect in this unimaginably difficult time.” 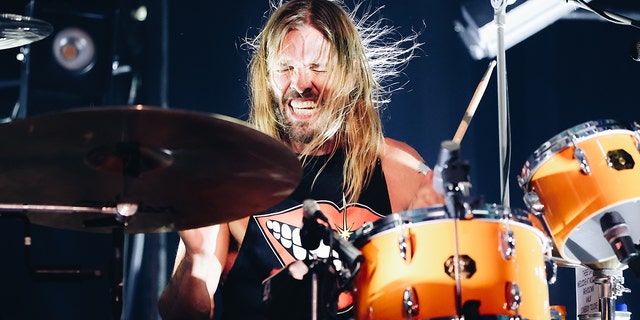 Taylor Hawkins of Foo Fighters died on Friday. He was 50.
(Rich Fury)

After Foo Fighters founder and frontman Dave Grohl, Hawkins was the most recognizable member of the group, appearing alongside Grohl in interviews and playing prominent roles in the band’s videos.

He starred in Foo Fighters’ recently released horror-comedy film, “Studio 666,” in which a demonic force in a house the band is staying in seizes Grohl and makes him murderous.

The band is currently touring South America and were set to play a show in Bogota, Colombia, on Friday night. Hawkins’ final concert was Sunday at another festival in San Isidro, Argentina.

A cause of death has yet to be announced.

The U.S. Embassy in Bogota expressed its condolences in a tweet. 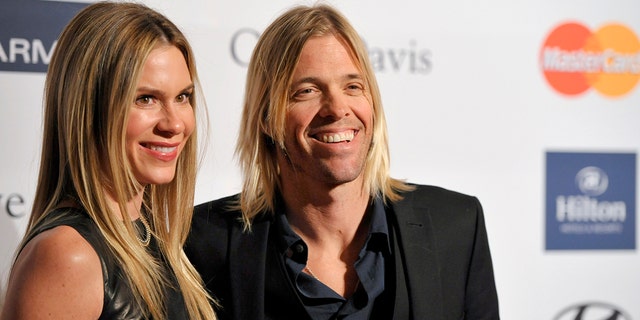 Several legendary musicians expressed their sadness over the news.

“God bless you Taylor Hawkins,” Rage Against The Machine guitarist Tom Morello said on Twitter along with a photo of himself, Hawkins and Jane’s Addiction singer Perry Ferrell. “I loved your spirit and your unstoppable rock power.”

“@TaylorHawkins was truly a great person and an amazing musician,” Ozzy Osbourne wrote. “My heart, my love and my condolences go out to his wife, his children, his family, his band and his fans. See you on the other side – Ozzy.”

Blink-182 drummer Travis Barker reacted to Hawkins’ death in an Instagram post. “I don’t have the words. Sad to write this or to never see you again,” Barker wrote in a caption.

“Taylor was a great guy, a dad and a husband. My heart goes out to them, Dave and the band. What awful news,” a tweet from Paul Stanley reads. 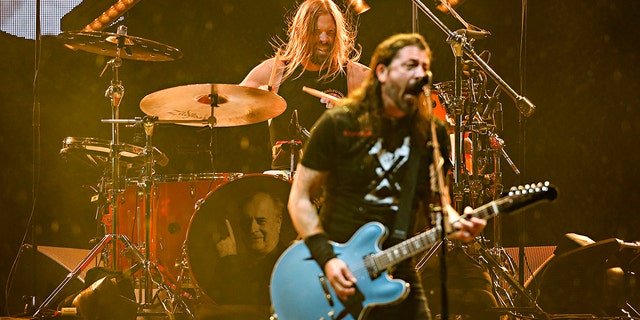 Slash wrote: “Devastated by the loss of our friend #TaylorHawkins I’ve no words to express all the feelings I have about his passing. But my heart goes out to his family. & his band & friends. RIP Taylor.”

Gene Simmons said he was”shocked and saddened” to hear the news. “Our prayers and condolences go out to the Hawkins family, ⁦@foofighters⁩ friends and fans. Sad.”

Hawkins is survived by his wife Alison and their three children.