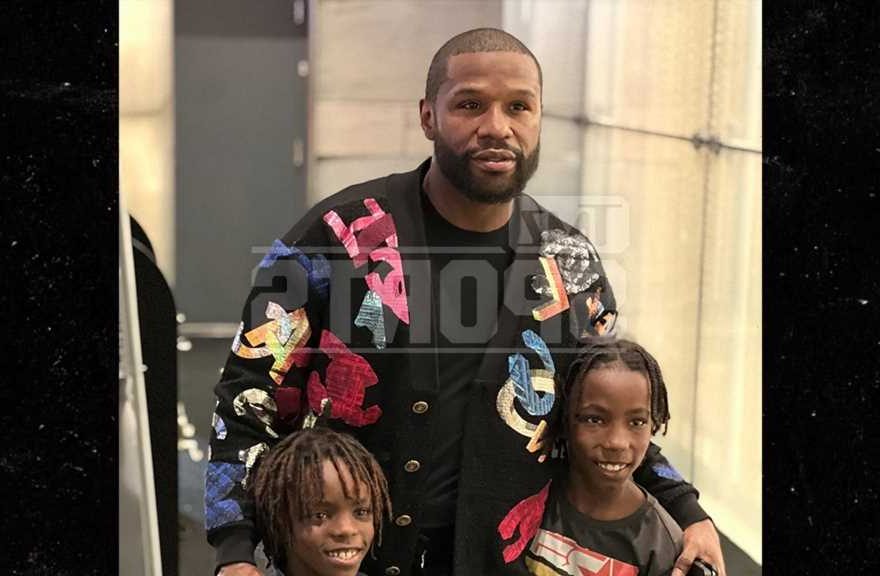 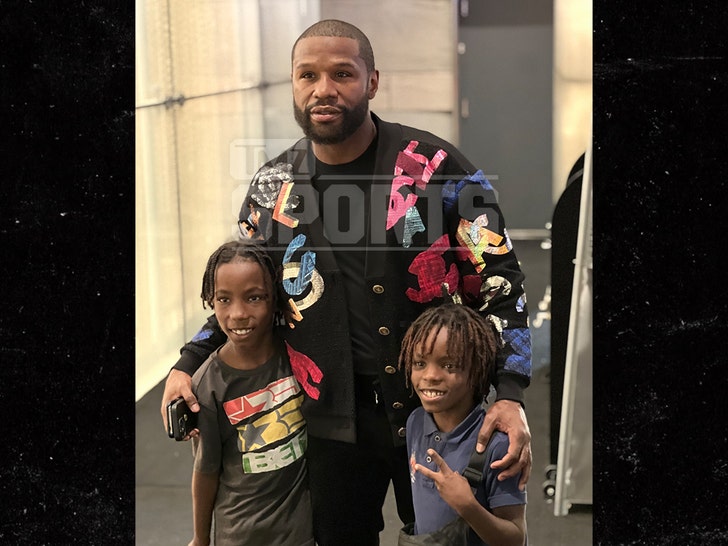 Floyd Mayweather made good on his promise on Sunday, hooking up two young fans with tickets to the L.A. Clippers game — their first NBA game — days after he blessed the kids with some cash and facetime at a nearby hotel.

Mayweather hooked the boys up with tix to the Clippers game Sunday afternoon — for their game against the Pelicans — after promising the kids tickets on Thursday … after meeting them at the Ritz. 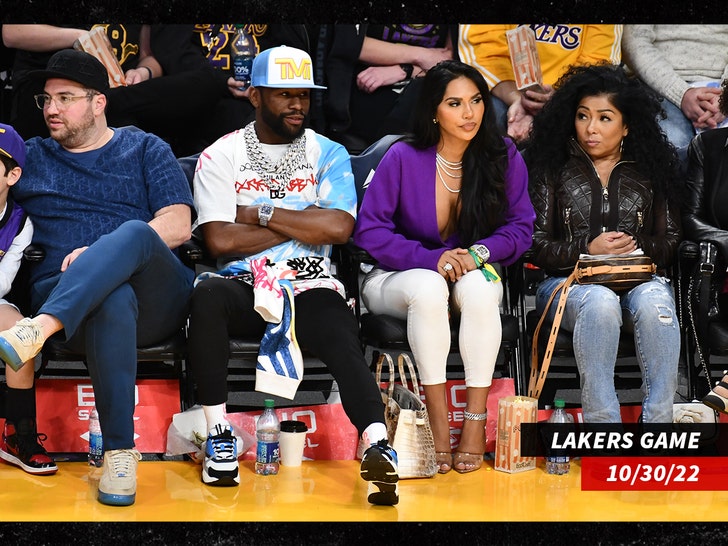 Unfortunately, the Clips lost 112-91. But, in addition to Paul George (14 points) and John Wall (8 points), the kids got to see Zion Williamson hoop. The young star dropped 21 points and grabbed 12 rebounds in just 31 minutes of action.

Mayweather also attended the game … but not just the Clippers. 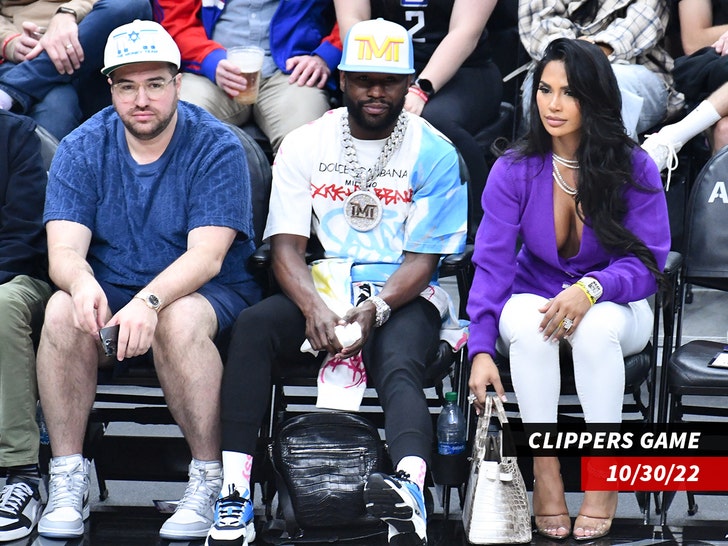 Never one to play favorites, Floyd also hit up the Lakers game with friends Jona Rechnitz and Jas Mathur.

Mayweather sat courtside for both games at the Crypto.com arena.

The 50-0 boxer, a staple at NBA games, posed for photos with some of the hoopers (and a super agent) … including Zion, Michael Porter Jr., Deandre Jordan, Rich Paul, and Russell Westbrook.

And, the Lakers, now 1-5, got their first win of the season with Floyd in the house … the dude never loses.