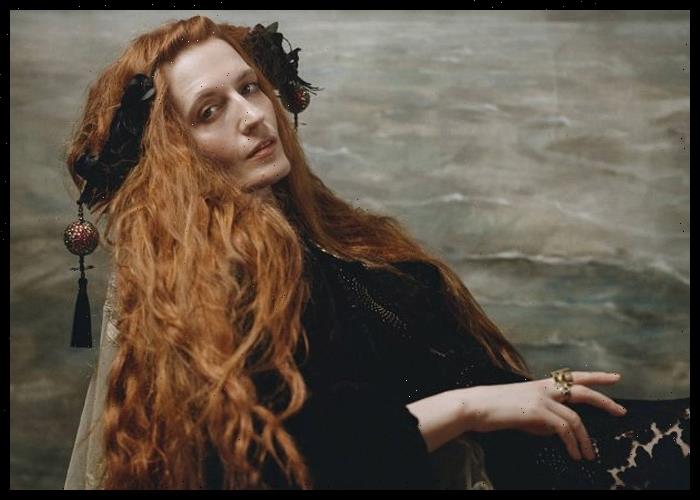 Florence + The Machine have announced rescheduled U.K. and Ireland tour dates after the band were forced to postpone the tour, as lead singer Florence Welch broke her foot while dancing during a concert at London’s O2 Arena.

The band will resume the U.K. and Ireland leg of their “Dance Fever” tour in late January.

“If unfortunately you are unable to attend for any reason a refund is available from your point of purchase,” Welch said.

In a previous statement, Welch had explained about her injury, saying, “I’m sorry to say that after an X-ray I was dancing on a broken foot last night. It is not in my nature to postpone a show, and certainly not a U.K. tour, but I’m in pain and as dancers know, dancing on an injury is not a good idea. And have been told not to perform to avoid further damage”.

She also posted a photo of a blood-spattered empty stage.

The scheduled gig at Birmingham’s Utilita Arena has now been moved to the city’s Resorts World Arena “due to venue availability.”