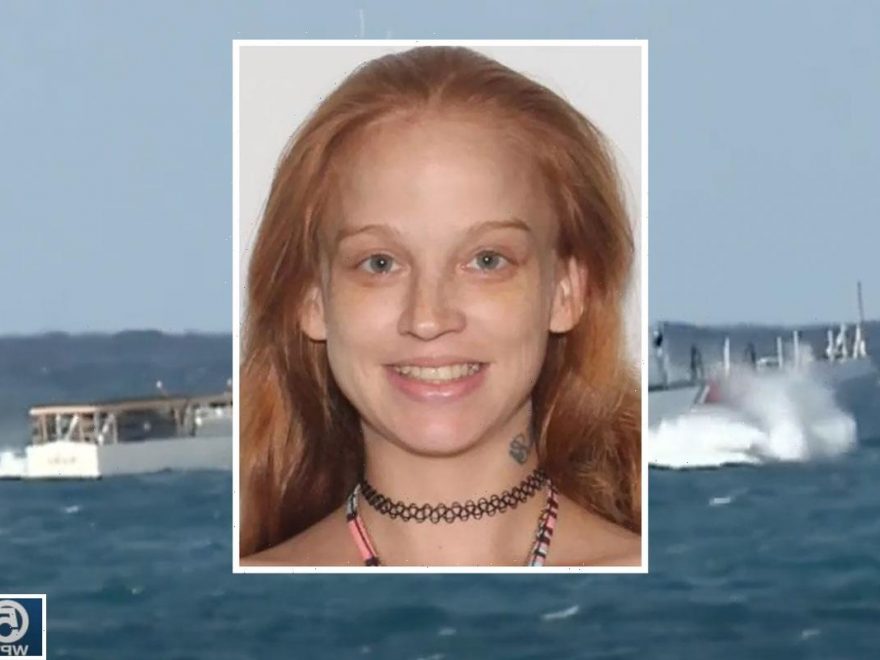 A missing Florida woman has been found dead in circumstances the FBI are calling “suspicious.”

A group of fishermen were spearfishing off the coast of Egmont Key on December 10 when they spotted what appeared to be a trash bag floating in the water. The good samaritans collected the bag, only to realize all too quickly that it did NOT contain trash, but instead the remains of a human being…

The FBI explained in a release following the discovery:

“The United States Coast Guard received a call shortly before noon on Saturday, December 10, 2022, from a group of fishermen who discovered the body 13 miles off the coast of Pinellas County, Florida. The body was found wrapped in bedding in a plastic trash bag.”

The remains were identified as Heather Rose Strickland — a local mom who was just 34 years old. So sad… The FBI said about Heather:

Her cause of death has not yet been revealed as authorities await a toxicology report. But the disposal of her body certainly hints at foul play.

Over the weekend, WFLA-TV spoke with the victim’s parents, who said their late daughter was experiencing “a tough time” as she faced mental illness and drug addiction. Her father, John Strickland, explained:

He also thanked the fishermen responsible for finding Heather, as well as a higher power for looking out for the family that day:

“She never would have been found. It was God’s making sure justice comes.”

Heather’s stepmother Sherrie Strickland spoke with the Tampa Bay Times on Friday, recalling she had just spoken with her stepdaughter a few weeks prior to her tragic death. She revealed Heather had been in a mental health clinic at the time — and refused an offer to come back home to the Lake City area. Sherrie described her as, “A beautiful girl … beautiful long red hair, pretty green eyes,” adding:

“She had this laugh that you can never forget.”

To add to the tragedy of it all, the mourning parents revealed Heather had five children, which had all been adopted in the wake of her mental health and addiction battles. However, they remained in touch until her passing.

John is hoping for more answers to come out soon, and the FBI is asking for help to piece together what led to Heather’s unfortunate death. Anyone with information is urged to call the FBI’s Tampa Field Office at (813) 253-1000. Tips can be submitted online at tips.fbi.gov.

We hope questions are answered sooner rather than later so the Strickland family can have closure. Rest in peace to a soul gone far too soon.