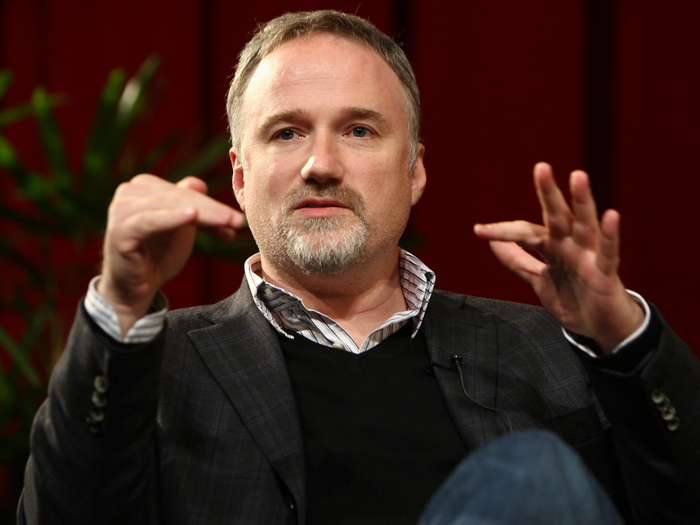 In an interview with The Telegraph, "The Social Network" director David Fincher said that he thought Todd Phillips' movie — starring Joaquin Phoenix — was a "betrayal of the mentally ill," and that it wouldn't have been possible without Christopher Nolan's Batman movies.

Fincher said: "Nobody would have thought they had a shot at a giant hit with 'Joker' had 'The Dark Knight' not been as massive as it was. I don't think ­anyone would have looked at that material and thought, 'Yeah, let's take Travis Bickle and Rupert Pupkin and conflate them, then trap him in a betrayal of the mentally ill, and trot it out for a billion dollars."

Travis Bickle and Rupert Pupkin are characters (both played by Robert De Niro)  in two Martin Scorsese movies, "Taxi driver" and "The King of Comedy," that some argue had a big influence on Phillips and Phoenix's "Joker." The presence of De Niro in "Joker," as talk show host Murray Frankling, compounds that.

Fincher, whose next movie is the awards-pipped upcoming Netflix drama "Mank," continued: "I'm sure that Warner Bros thought at a certain price, and with the right cast, and with De Niro coming along for the ride, it would be a possible double or triple. But I cannot imagine that movie would have been released had it been 1999."

Fincher, who has directed classics such as "Se7en," "Fight Club," "Gone Girl," and "Zodiac" is clearly not a fan of the movie. However, "Joker," which follows the mentally ill Arthur Fleck, remains a runaway success. The movie grossed over $1 billion dollars (becoming the highest-grossing R-rated movie in the process), and earned two wins from 11 Oscar nominations. Phoenix himself won best actor, while the movie was also given nominations for best picture and best director.

The film's depiction of mental health has been the subject of both praise and criticism. Junior doctors Annabel Driscoll and Mina Husain wrote in The Guardian last year that the movie's depiction of mental illness is "dangerously misinformed." Driscoll and Husain wrote: "One of the more toxic ideas that 'Joker' subscribes to is the hackneyed association between serious mental illness and extreme violence. The notion that mental deterioration necessarily leads to violence against others… is not only misinformed but further amplifies stigma and fear."

Conversely, psychiatrist Kamran Ahmed wrote in The Sydney Morning Herald that he was "blown away" by the movie's depiction of mental illness. Ahmed wrote: "Phillips has clearly done his research and illustrates the path to the development of these conditions elegantly."

He continued: "But the major difference between the 'Joker' and other less favourable on-screen accounts of mental illness is the attempt to explain how Arthur got to this point. This is not your typical stigmatising tale of a crazed villain who should be exterminated by the hero."