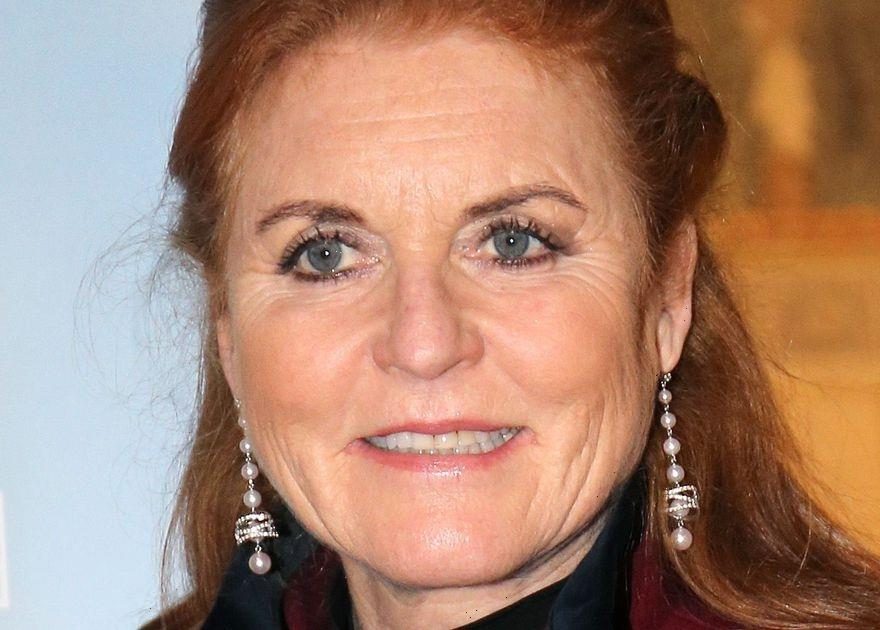 The 63-year-old, who was married to Prince Andrew, revealed as much during her recent sit-down with Hungarian publication Blikk, when posed the question of her imminent festive plans.

"First of all, I want to help the refugees from Ukraine, I'm thinking about how we can go down to the border, because even food is a huge help," began Sarah.

"Personally, I don't know yet how I will spend Christmas. I was able to spend last year with the Queen, now I don't know where I'll be, but for 30 years I've been teaching my daughters that it's actually Christmas every day."

It comes as Fergie is reportedly set to be invited to Christmas with the Royal Family for the first time in 30 years – following her infamous "toe-sucking" scandal.

Sarah will receive an invitation to accompany her disgraced ex-husband Prince Andrew to the Sandringham estate this year, it has been reported.

Fergie has not spent a Christmas Eve or Day at the Norfolk retreat, where The Firm traditionally celebrates the festive period, since splitting with the Duke of York in 1992.

It is understood she was banned from attending Royal Family gatherings after she was caught on camera having her toe sucked by financial adviser John Bryan the same year. But, according to a Sandringham source, a five bedroom farm house is being readied for Sarah and Andrew, 62, who will be joined by daughters Beatrice, 34 and Eugenie, 32 – along with their own husbands and young children.

Andrew, the Duke of York, stepped down from royal duties and was stripped of his military affiliations and patronages by Queen Elizabeth II over his connections to convicted sex offender Jeffrey Epstein.

But the source told The Sun: “Andrew is banned from public life but you can't ban him from family Christmas.

“Staff at Sandringham have been tasked with getting Wood Farm ready for the whole York family.

“For 30 years she used to have Christmas dinner on her own. But things are being done differently now.”

It was reported that Fergie will join the Royal Family on Christmas Eve and swap gifts at Sandringham’s White Room – if she accepts the invitation.

It is thought the family will also sit together for a formal evening meal and dinner on Christmas Day.

It is not yet known if Fergie and Andrew will appear alongside King Charles and the rest of the family on the traditional morning walk to St Mary Magdalene Church.