Facebook is facing a lawsuit filed by the sister of a federal security officer who was shot dead in California in May 2020 while guarding a federal courthouse, according to reports.

The sister, Angela Underwood Jacobs, claims in the lawsuit that Facebook played a role in the radicalization of two suspects who are accused of planning the killing, The Associated Press reported.

"Facebook bears responsibility for the murder of my brother. As the lawsuit alleges, Facebook knowingly promoted inflammatory and violent content and connected extremists who plotted and carried out the killing of my brother," Jacobs said in a statement, according to the AP.

“Facebook bears responsibility for the murder of my brother.”

The slain officer was David Patrick Underwood, who was killed May 29, 2020, outside the courthouse in Oakland while a protest linked to the death of George Floyd was happening a short distance away from the building. 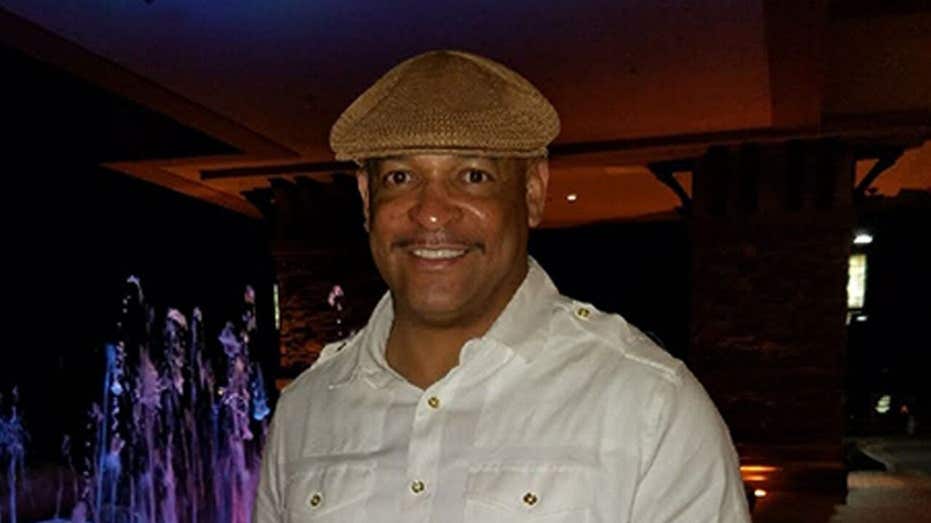 Federal law enforcement officer Dave Patrick Underwood, 53, was killed May 29, 2020, in Oakland, California, while protecting a federal courthouse during a violent protest for George Floyd.

The two suspects arrested in connection with Underwood’s death met through a Facebook group, and used the George Floyd protest as part of a plan to cover up their involvement in the shooting, authorities have claimed, according to the AP. Both suspects were linked to the anti-government "Boogaloo" movement, the report said.

Jacobs’ wrongful death lawsuit on behalf of her brother seeks at least $25,000 in damages and was filed Thursday in Alameda County Superior Court, the AP reported. It names as a defendant Meta, the California-based parent company of Facebook, the report said.

The lawsuit claims Facebook actively attempts to keep members of extremist groups engaged on the site as part of its efforts to sell ad space and earn revenue, the AP reported.

"We believe and intend to show that Facebook’s conduct has led to a rise in extremism throughout the world and acts of real-world violence, including the murder of Officer Underwood," Ted Leopold, an attorney representing Jacobs, said. "It is time that Facebook is finally held accountable for its actions."

“It is time that Facebook is finally held accountable for its actions.”

"They are much more than a publisher," Leopold continued, according to KGO-TV of San Francisco. "They are an active participant and they are recruiting people to come onto their sites and once they are on their sites they use a lot of different algorithms that will bring like-minded individuals together."

But David Greene, civil liberties director with the Electronic Frontier Foundation, warned that such legal fights against a communications platform are difficult to win, in part because of constitutionally protected free speech.

"It's really hard both from a First Amendment perspective and a statutory perspective to actually hold these internet platforms responsible," Greene said, according to KGO.

Officials at Meta claim that Jacobs’ legal claims are baseless.

"We’ve banned more than 1,000 militarized social movements from our platform and work closely with experts to address the broader issue of internet radicalization. These claims are without legal basis," said Kevin McAlister, a spokesman for the Facebook parent.

“We’ve banned more than 1,000 militarized social movements from our platform and work closely with experts to address the broader issue of internet radicalization.”

The suspects in Underwood’s death have been identified as Steven Carrillo and Robert Alvin Justus Jr. Messages between them, obtained by investigators, revealed a plan to meet in Oakland for the purpose of attacking law enforcement officers, federal prosecutors have claimed, according to the AP. 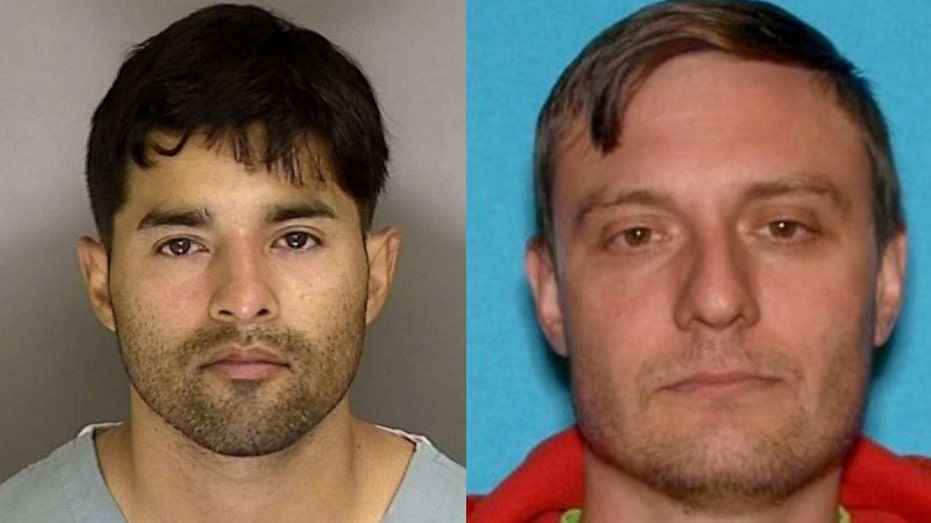 Following Underwood’s death, Carrillo was captured eight days later near Santa Cruz County, California, after he shot and killed Santa Cruz County Sheriff’s Sgt. Damon Gutzwiller and wounded four other officers who were trying to take him into custody in Ben Lomond, California. 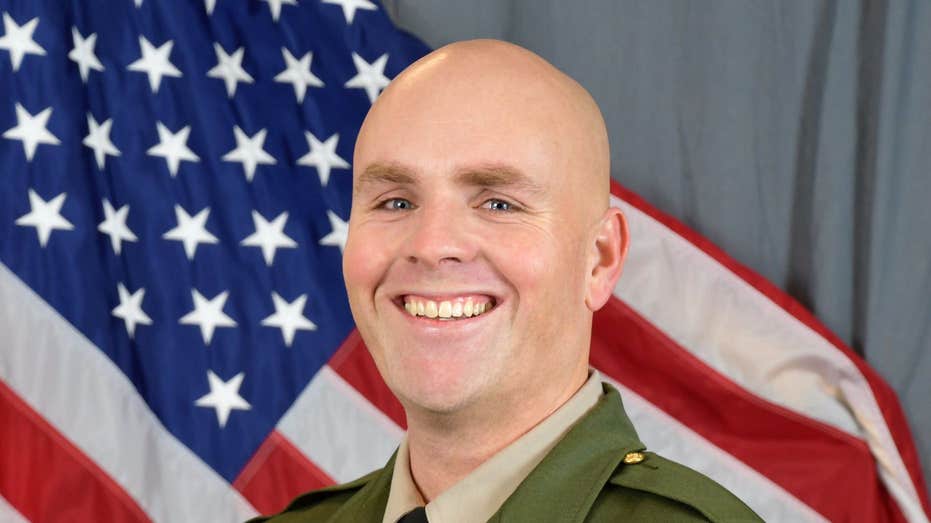 "This is what I came here to fight. I’m sick of these (expletive) police," Carrillo said while being arrested, a criminal complaint says, according to KGO.

Carrillo has pleaded not guilty to the killings of both Underwood and the sheriff’s sergeant, the AP reported.

Justus surrendered to the FBI in San Francisco on June 11, 2020, KPIX-TV of San Francisco reported. He allegedly admitted driving a van from which Carrillo allegedly fired shots that killed Underwood and wounded a second federal officer, the report said.

A defense attorney for Justus said both suspects are expected to face trial beginning in April 2023, KGO reported.

The Associated Press contributed to this story.