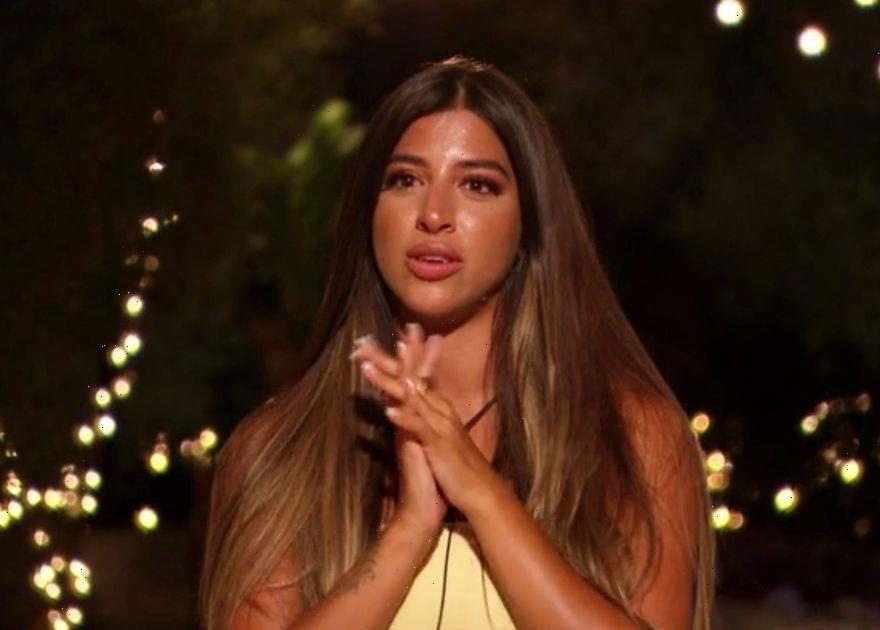 Shannon Singh may have been sensationally booted off Love Island on day three, but Shannon Singh has star quality all over her – as seen in these adorable photographs she's shared with OK!

In the shots taken when Shannon was a young girl growing up in Glenrothes in Fife, Shannon looks very cute dressed up in bright clothes and jewellery.

The shot of Shannon with the bindi was taken at home when she was seven years old.

In another shot, she's seen as a little girl in a floppy hat and hugging her teddybear aged three. She has also shared a snapshot of her with her older brother Brandon, 25, an ex-boxer.

And there's a snap of her on the DJ Decks at home, as Shannon's other job is being a DJ.

Shannon grew up in Fife, Scotland, and went to Glenrothes High School where an ex-classmate described her as more interested in making people laugh than dating.

Shannon also shared a photograph of the real loves of her life – Aaron or any of the other Love Island hunks have nothing on her pet pug Pepper, and she has another called Peaches, who she loves very dearly.

The 22 year old glamour girl revealed on the show that her mum kickstarted her modelling career by sending a photo of her into an agency.

“I got signed within 11 minutes,” Shannon has said.

She says that both her parents have been supportive of her career. Shannon has modelled for Nastygal, Savage X Fenty, and Pretty Little Thing.

The reality star said she had made "good money" from OnlyFans – a website where people pay to see pictures.

The new celeb is also very proud of her dad having had a career as a stripper – he used to have a silver Honda Civi with pink writing and kisses all over the car to advertise his job!

She's also spoken about being "gutted" to have left the hit show.

We don't think we've heard the last of Shannon Singh!