Erika Jayne and Tom Girardi’s messy divorce is about to get even messier. The Real Housewives of Beverly Hills star believes her estranged husband has been cheating on her, sources tell Us Weekly exclusively.

RHOBH’s Erika Jayne and Tom Girardi’s Divorce: Everything We Know So Far

“Erika is really going through it. She’s very strong, but this has been very hard for her emotionally,” one insider close to the 49-year-old Bravo personality tells Us.

A second source tells Us that there were rumors that Erika and Tom, 81, “had an agreement in terms of being with other people,” but that wasn’t actually the case during their 20-year marriage.

Tom, a high-power attorney, and Erika, who was working as a waitress at Chasen’s in West Hollywood when they met, wed in 1999. Bravo fans met the pair in 2015 when she joined as a full-time cast member for season 6. News broke in November that the “XXPEN$IVE” songstress filed for divorce from the lawyer. While Us confirmed that she is seeking spousal support from Tom, he requested the judge to terminate the court’s ability to award spousal support to Erika.

“After much consideration, I have decided to end my marriage to Tom Girardi,” the reality star said in a statement to Us on November 3. “This is not a step taken lightly or easily. I have great love and respect for Tom and for our years and the lives we built together. It is my absolute wish to proceed through this process with respect and with the privacy that both Tom and I deserve. I request others give us that privacy as well.”

Not long after the divorce news broke, Tom made headlines for his legal woes. The estranged couple has also been accused of faking their split by class action firm Edelson PC. In court documents obtained by Us, the firm alleged that their divorce is a “sham” and the pair “are on the verge of financial collapse and locked in a downward spiral of mounting debts and dwindling funds.”

The lawsuit further alleged that Tom and Erika embezzled settlement funds for families of the victims of Lion Air Flight 610, which crashed in 2018 and killed all 189 occupants.

Tom attended a virtual hearing for the case in September, while Erika had to reschedule the date for her testimony to January 2021. According to the Los Angeles Times, Tom admitted he was struggling financially during his testimony.

“At one point I had about 80 million or 50 million in cash. That’s all gone. I don’t have any money,” he said, claiming that he hasn’t “taken a penny in salary out of the firm for more than two years.”

During another court hearing in December, Tom’s team of lawyers suggested that he undergo a mental examination. It was also revealed that he was secretly hospitalized for a “serious illness” earlier this year. A judge froze Tom’s assets during the hearing, which he called into. 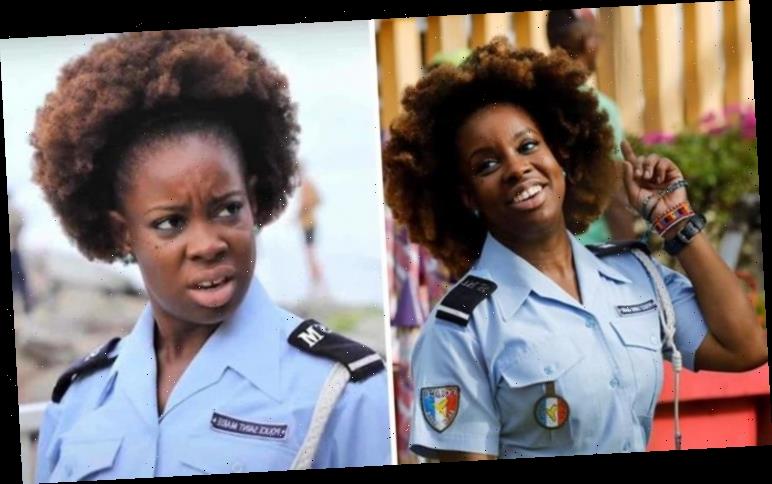