Police responded to a local Circle K gas station at approximately 10:15 p.m. on Sunday, July 12, after receiving a 911 call about a woman who identified herself as Gray’s wife. She claimed that the actor, 26, had assaulted her for several hours at their home before she managed to escape and get a ride from someone she flagged down at the gas station.

The woman, whose name was not released, had numerous visible but non-life-threatening injuries, according to the Goodyear Police Department. She also claimed that she had been strangled by Gray, causing her to temporarily lose consciousness. She was transported to a nearby hospital and continued to receive assistance from detectives and a victim’s advocate after being discharged. 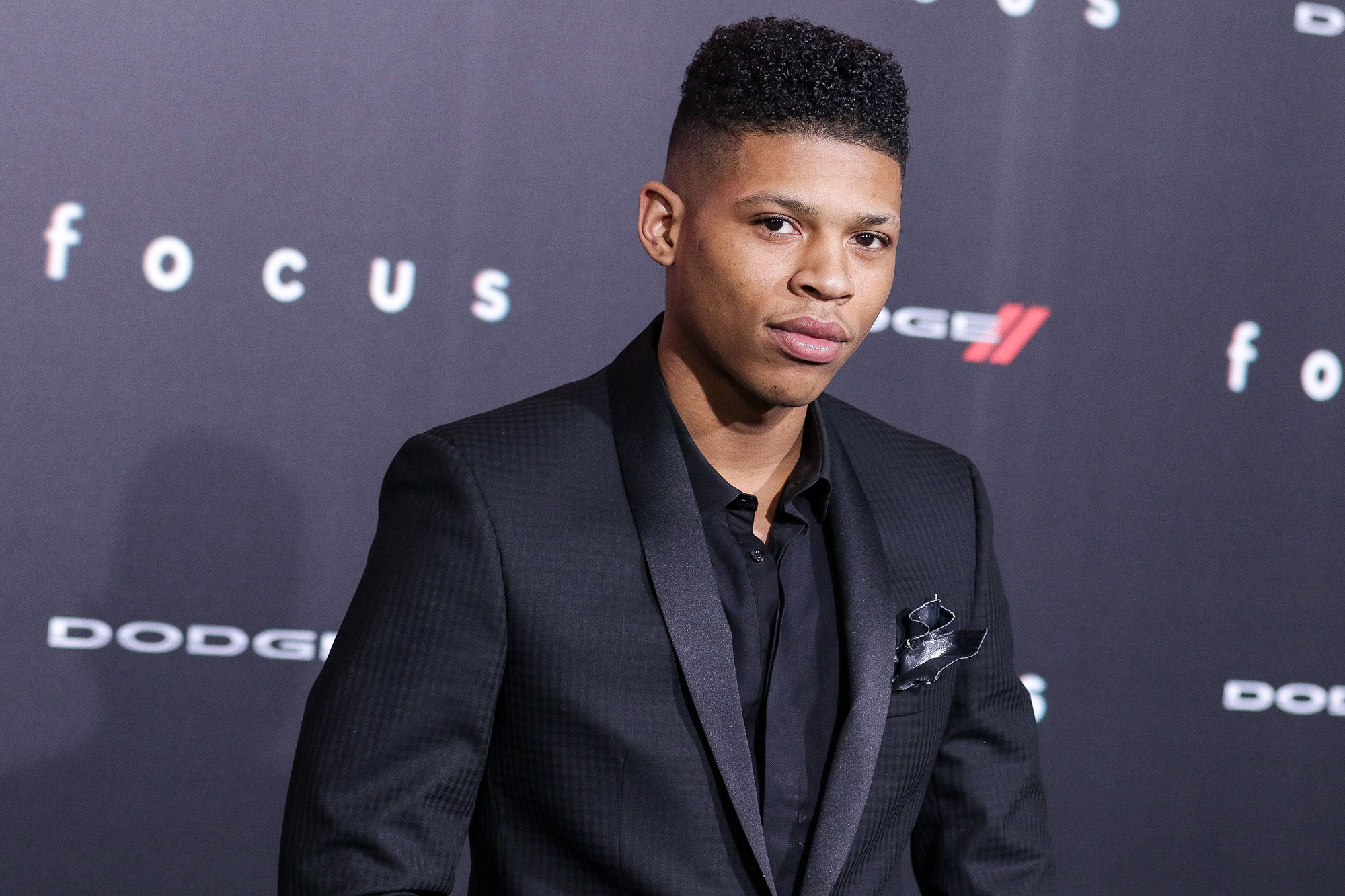 When police arrived at Gray’s home, he refused to come out and speak with the officers. As a result, the Goodyear SWAT and Crisis Negotiations team was called in. Gray surrendered without incident and was taken into custody shortly after 7 a.m. on Monday.

The New Edition Story star was booked at a jail in Maricopa County, Arizona, on charges of aggravated assault, assault and disorderly conduct. 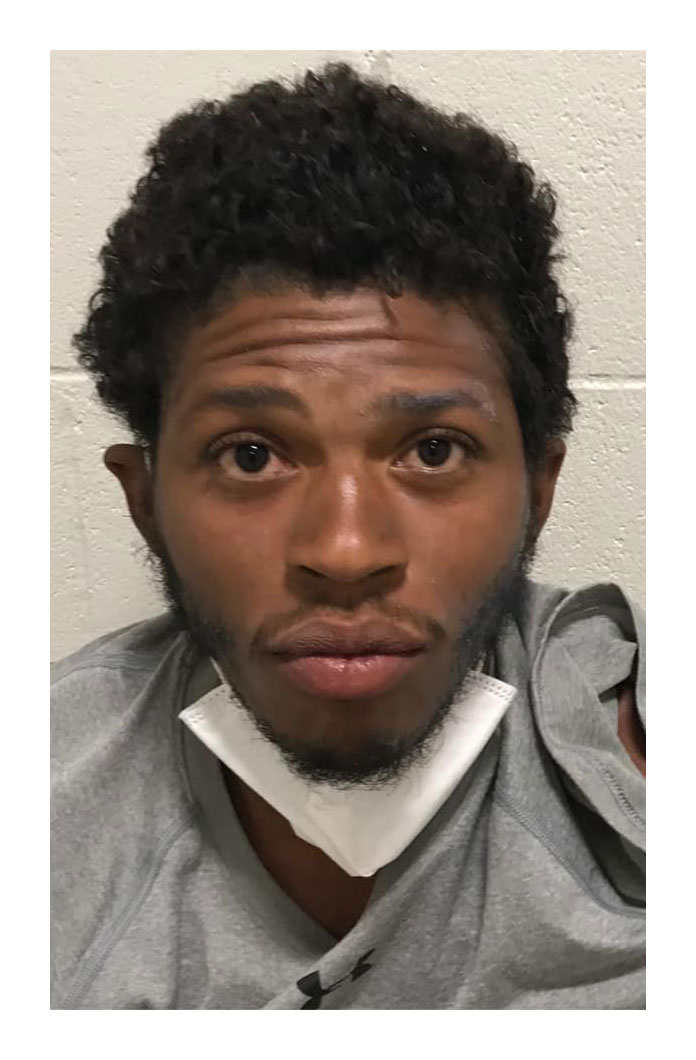 Gray was previously arrested in June 2019 for driving without a license or insurance in the Logan Square neighborhood of Chicago, according to CBS Chicago. He was reportedly charged with a misdemeanor before being released on a personal recognizance bond.

The Pennsylvania native is best known for starring on Empire as Hakeem Lyon, the brother of Jussie Smollett’s character, Jamal Lyon. Smollett, 38, was arrested in February 2019 for allegedly staging a hate crime against himself the previous month. The charges were dropped in March 2019, but he was indicted again in February on six counts of making false police reports. Smollett has maintained his innocence. His character was written off the Fox musical drama in the season 6 premiere.

Us Weekly has reached out to Gray’s rep for comment.

If you or someone you know is experiencing domestic violence, please call the National Domestic Violence Hotline at 1-800-799-7233 for confidential support.