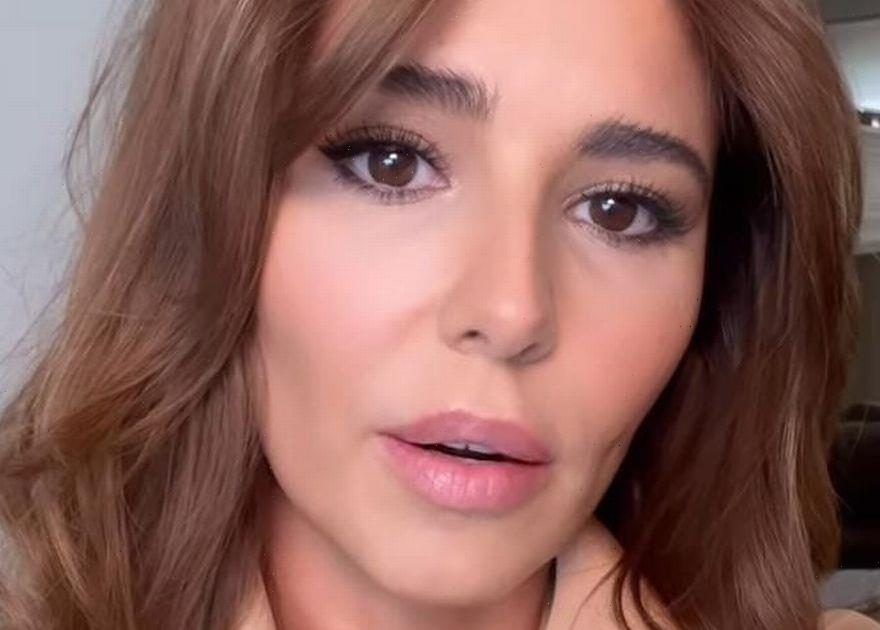 Cheryl has emotionally revealed that she will reunite with her former Girls Aloud band mates to raise money for charity in memory of the late Sarah Harding.

The singer, 38, took to her Instagram story to say she will reunite with Kimberley Walsh, Nadine Coyle, and Nicola Roberts, to raise money for breast cancer research by taking part in a special run in memory of their friend, who died of breast cancer in September 2021 aged 39.

The group are working in partnership with Cancer Research UK to launch a special Race For Life For Sarah 5k event, which will raise money specifically for breast cancer research in line with a poignant and specific wish that Sarah spoke of before she died.

Cheryl started the video saying: "Around this time last year when Sarah was really sick, we were desperately trying to find a way to help and comfort her.

"You feel so helpless at times like that. One of the only things she wanted was a gala dinner.

"While that's underway and we are doing that, we felt like we could be doing more. We've decided to do Race For Life For Sarah at Hyde Park on July 24.

"I know so many of you want to support her and we'd really love it if you could join us. Walk with us for five miles, but also don't worry if you can't join us, people are doing it virtually too.

The girls are encouraging fans to join the team and be part of a special tribute to Sarah on the day. Everyone is welcome at the non-competitive event, with participants encouraged to walk, run, or jog along the route.

Three of the Girls Aloud members will be attending at Hyde Park to take part, but Kimberley will be taking part at home on the same day, or at a more convenient time – with the band inviting others in the same position to do something similar.

The band are also working on other fundraising activities throughout this year, culminating in a huge gala dinner in the next few months, with more details set to be revealed soon.

The group have also confirmed plans to reunite musically, too – coming together for one night only to raise money in Sarah's memory.

Back in April, Nadine said: "We're planning a night for an event to raise money in honour of Sarah. She's very much in the forefront of our minds.

"We want to raise money for a piece of medical equipment that helps diagnose cancer earlier so people can be treated. We definitely want to do something to help others." However, it might be a while until this happens, with Kimberley saying recently that they are "not ready to get back on stage yet" following the death of Sarah when she was speaking on BBC's Morning Live in April.

She told co-host Gethin Jones: "I feel like I need to clear this up a little bit.

"There won't be a reunion as such, we're not going to be getting back on stage. We still don't feel ready to get back on stage without Sarah."

For more on Girls Aloud, sign up to our daily OK! newsletter.