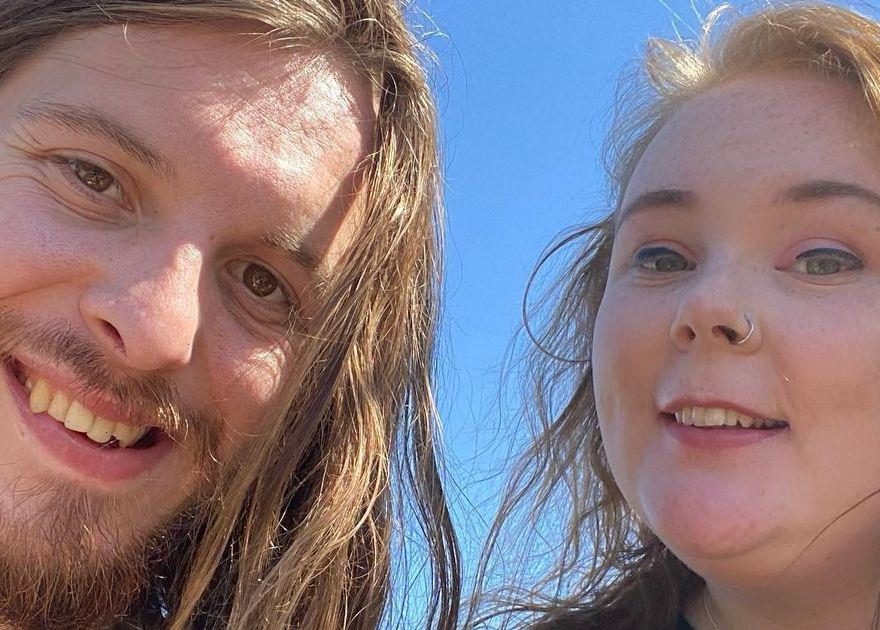 Emmerdale's James Moore has gotten engaged to his girlfriend Sophie, and took to Instagram to share the happy news.

James, who plays Charity Dingle's son Ryan on the hit soap, shared a trio of snaps were Sophie could be seen showcasing her beautiful ring.

In one photo, Sophie and James could be seen pointing at the ring, while a second snap included the couple's cute cat.

A third photograph was a selfie of the happy couple, as Sophie pretended to gasp and put her hand to her mouth, showing off her engagement ring.

The stunning piece of jewellery consists of a gold band and a pink stone with detailing.

His Emmerdale co-stars have since flocked to the comments section to wish him and Sophie a huge congratulations.

Amy Walsh wrote: "This is the best news! Congratulations to you both", as Mike Parr, who plays Ross Barton in the ITV soap, added: "Go on my son x".

Michelle Hardwick said: "Huge congratulations to you both", followed by two heart emojis, while Lisa Riley penned: "CONGRATULATIONS to you both".

"What great news," she added

It's believed the husband and wife-to-be have been dating for almost three years, as the pair celebrated their two year anniversary a few months ago.

Sharing a series of selfies with Sophie, James took it as an opportunity to gush about her.

"2 years. I can’t believe it. We’ve had 2 amazing, happy, incredible years together. We’ve come so far from where we started. We live together, we have our own little fur baby, and we are stronger than ever," James began.

"I’m so thankful for your support and encouragement and just pure, absolute love that you give me each and every day, and I can’t wait to make some new memories with you in the years to come. Happy anniversary, I love you".

James made his Emmerdale debut back in 2018, and was brought onto the programme after on-screen mum Charity Dingle, played by Emma Atkins, had been on a mission to track down her presumed dead son in a bid to get DNA evidence.

Charity gave birth to her son when she was just 14.

After tracking down the midwife that helped deliver her baby, Charity soon discovered that the midwife called Irene Stocks had in fact adopted the child and brought him up as her own.

For updates on all your favourite celebs, sign up to our daily newsletter here.