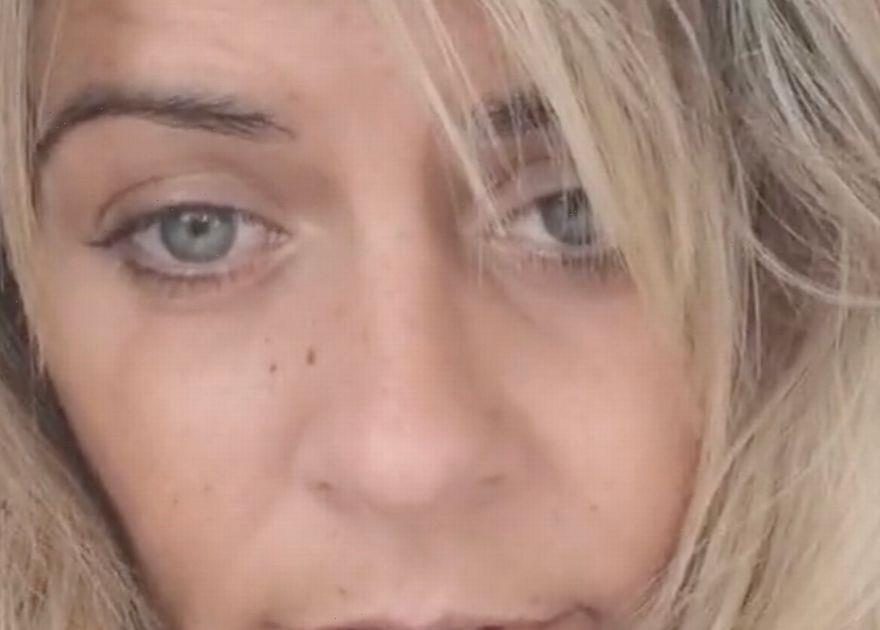 Emmerdale star Gemma Oaten reassured fans she was in “safe hands” as she gave an update on her health over the weekend after being hospitalised.

The 37 year old is currently having medical treatment after suffering a kidney problem and having Coronavirus and posted herself in hospital on Twitter with a face mask whilst wearing a patient’s gown giving followers the latest news on her condition.

Appearing tired whilst still managing to give the thumbs up signal, Gemma captioned: “In hospital and in safe hands. Scary day. Signing off for sleep after more tests. Much love.”

She told fans that, although she had been poorly with Covid-19 over the last few days, she had actually been hospitalised over her kidney problem.

“Hopefully I’ll be able to go home in a few days,” Gemma continued.

“I have Covid but this is actually to do with my kidneys being in distress. Really scary but the NHS services have been a lifeline for me today. So poorly and stress hasn’t helped but will fight back.”

Known for playing Rachel Breckle in Emmerdale for five years up until her exit in 2015, Gemma has since featured in BBC series Casualty and Doctors.

The actress has taken a detour in her career these past two weeks as she began a hosting stint on morning radio show Viking Breakfast, which went off to a great start before the presenter tested positive for Covid-19.

Posting a video days into her radio gig on 12 April, Gemma wrote on Twitter: “And that's why I've felt so poorly. The soap actress’ health update this past weekend comes after she recently opened up about how she became good friends with late Big Brother star Nikki Grahame, who tragically died last year.

After meeting 10 years earlier at an industry party, the pair realised they had been on a “similar journey” as they had both suffered from anorexia from a young age.

“Nikki Grahame and I were the same age and had quite a similar journey. It’s so cruel,” Gemma toldOK! exclusivelylast month. "Every time I saw her she knew that I knew, and I knew that she knew. There was a bond.”

After being bullied throughout her early teens, Gemma developed an eating disorder and at one point wanted to end her life, although she has since made several successful steps in recovering from anorexia as an adult.

“I started with a really great therapist three days a week. Two years after my final therapy session I applied for drama school. Within three years I’d got a place at Drama Studio London, then Emmerdale followed five years after that. I felt so lucky,” Gemma said.