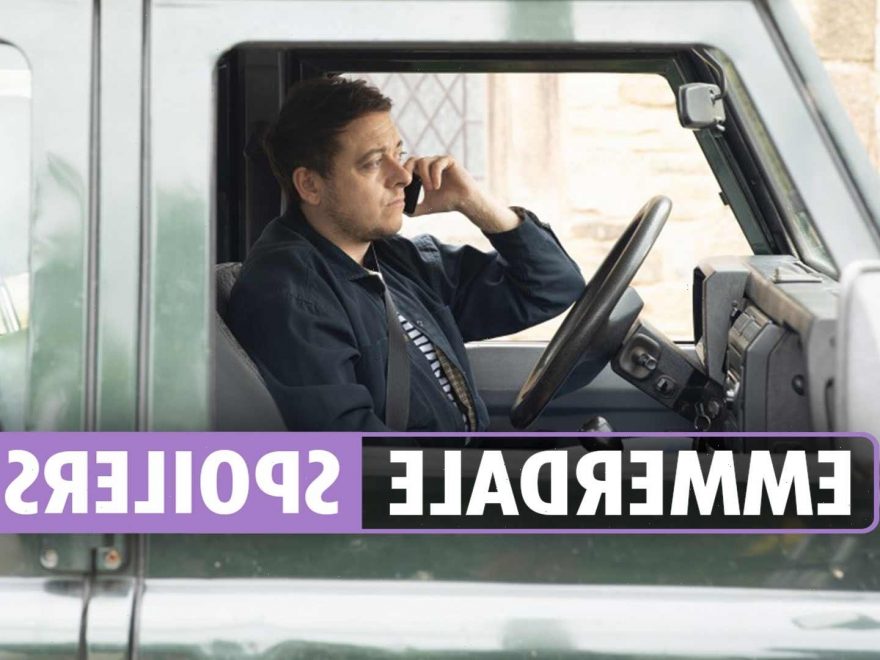 MATTY Barton is hellbent on revenge after finding out Suzy Merton's link with his sister Holly's death.

But when he comes up with a plan, the Emmerdale resident puts Leyla Cavanagh's life on the line. 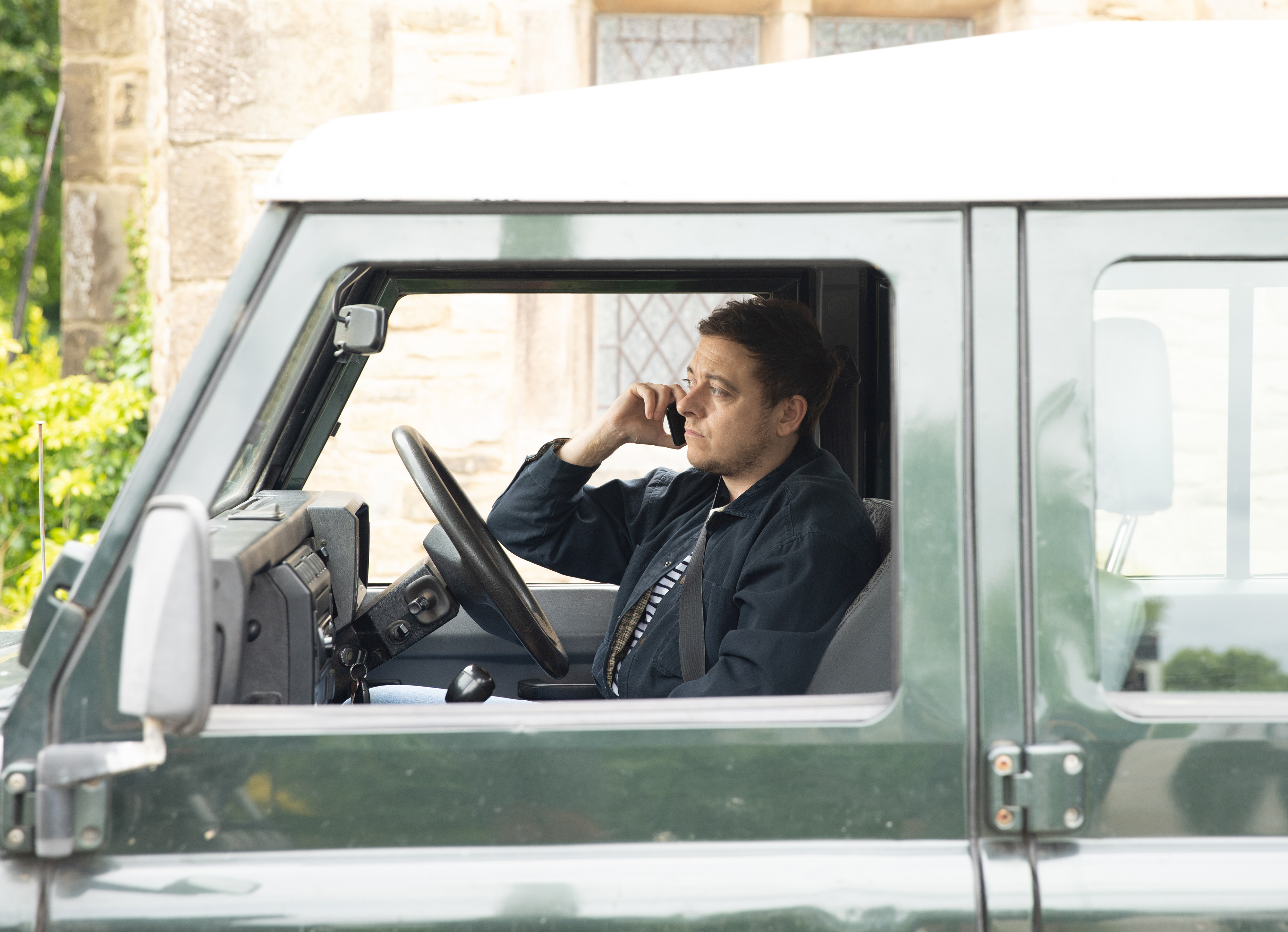 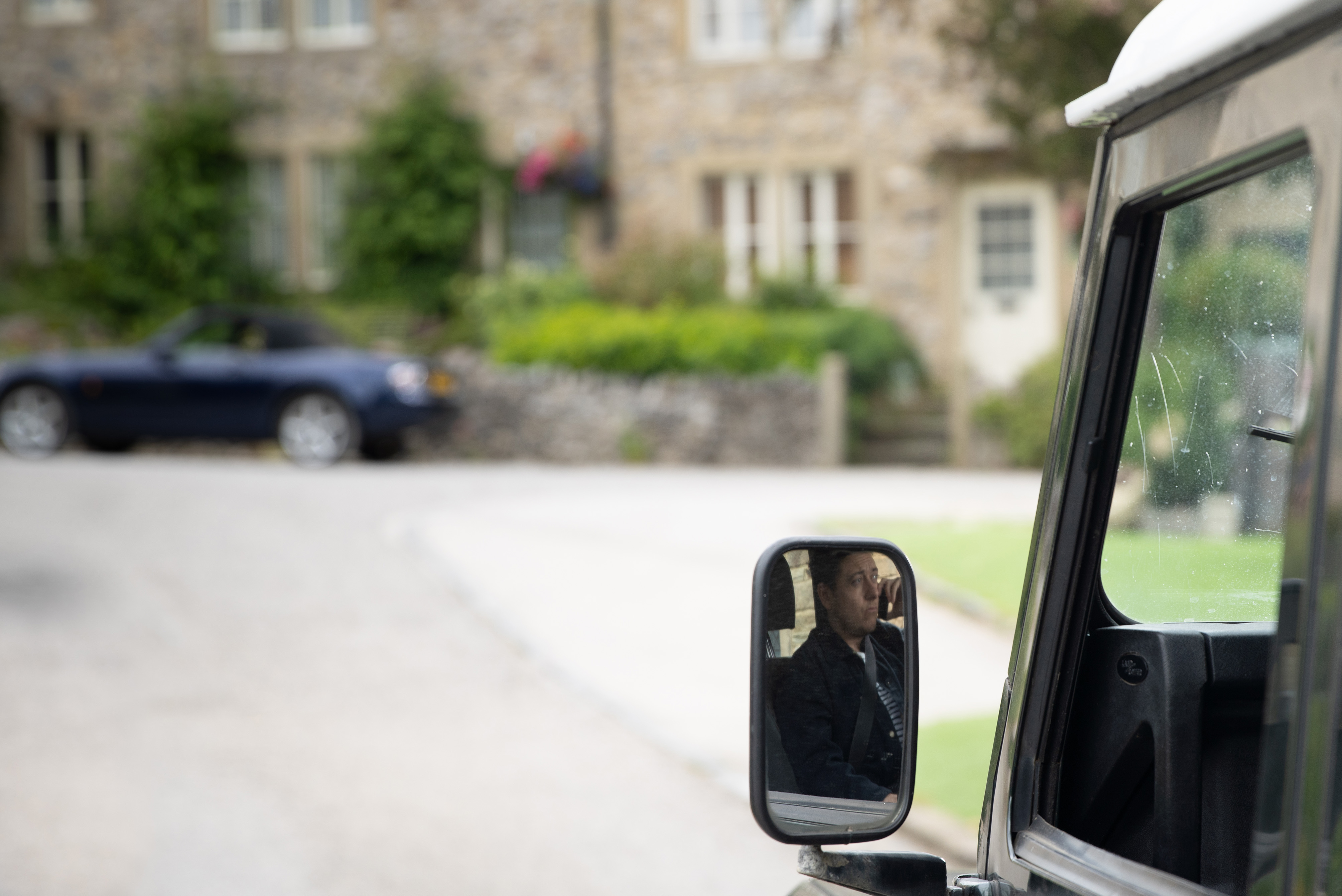 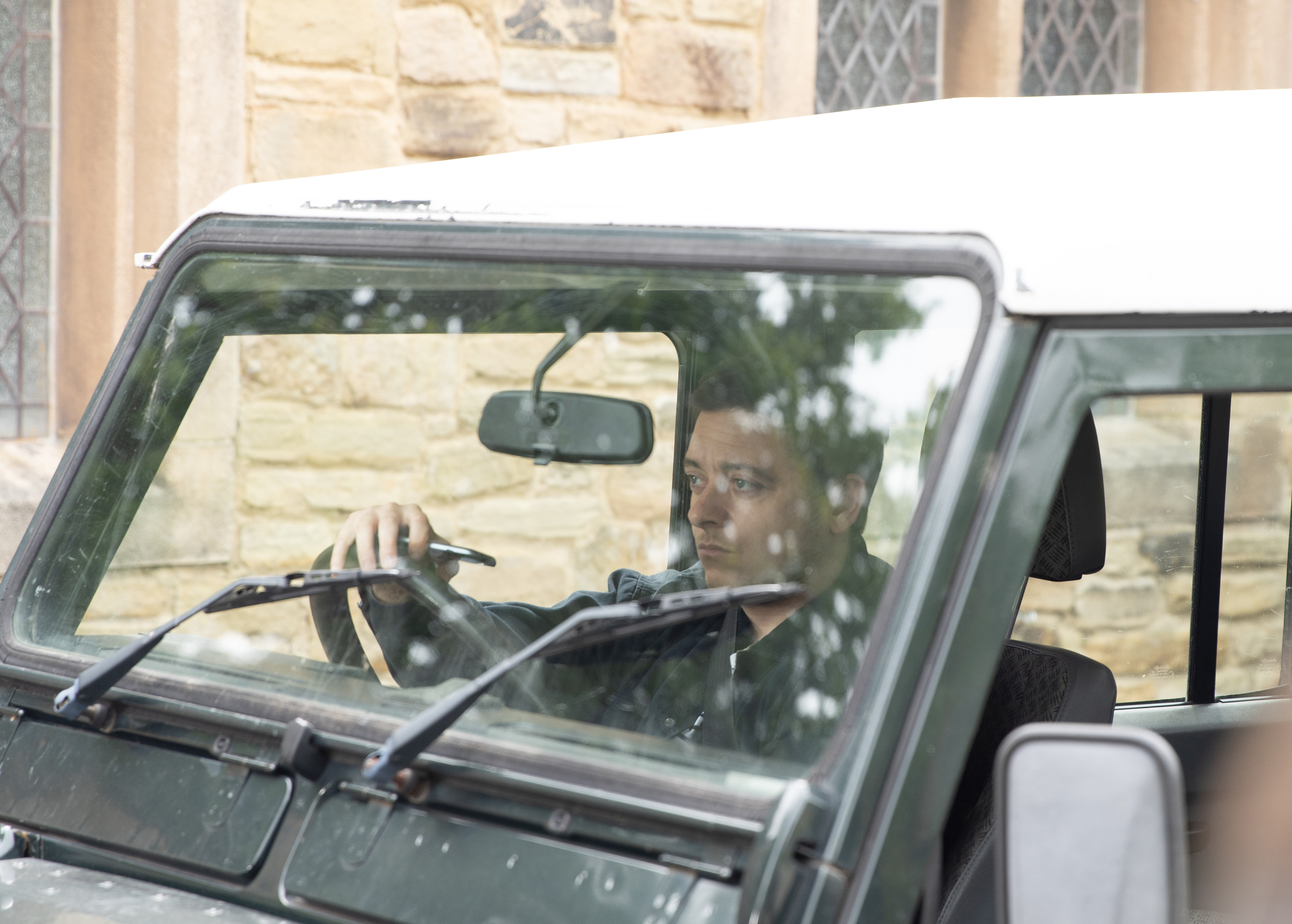 Moira Dingle had to wait six years before eventually finding out how she got the heroin that took her daughter's life.

The answer came in the form of Suzy Merton (portrayed by Martelle Edinborough) in recent episodes of the ITV soap.

And while she grieves, her son Matty (Ash Palmisciano) is ready to make the newcomer pay for her actions.

It all begins when he spots Suzy speaking with Callum outside Take A Vow. 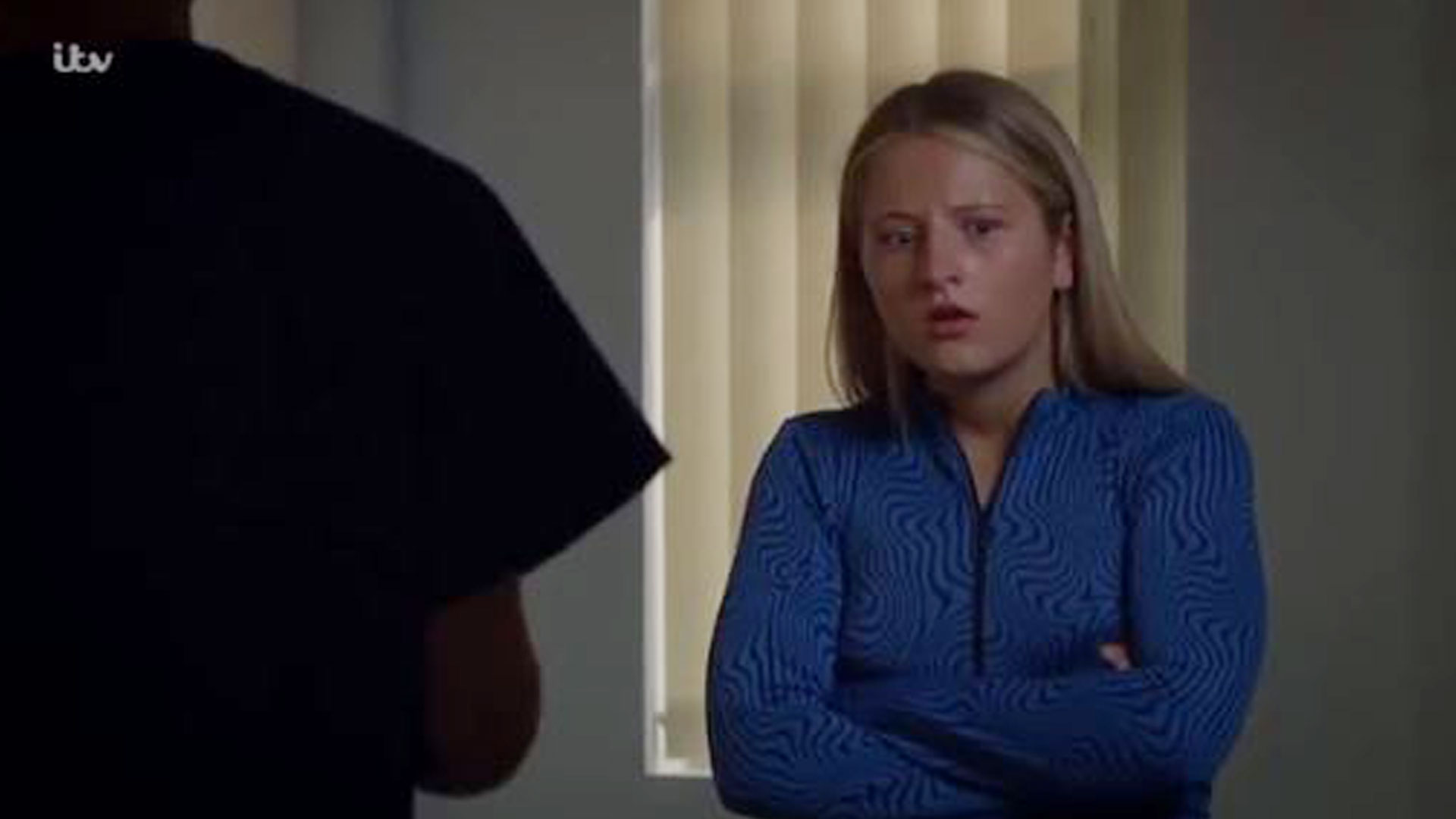 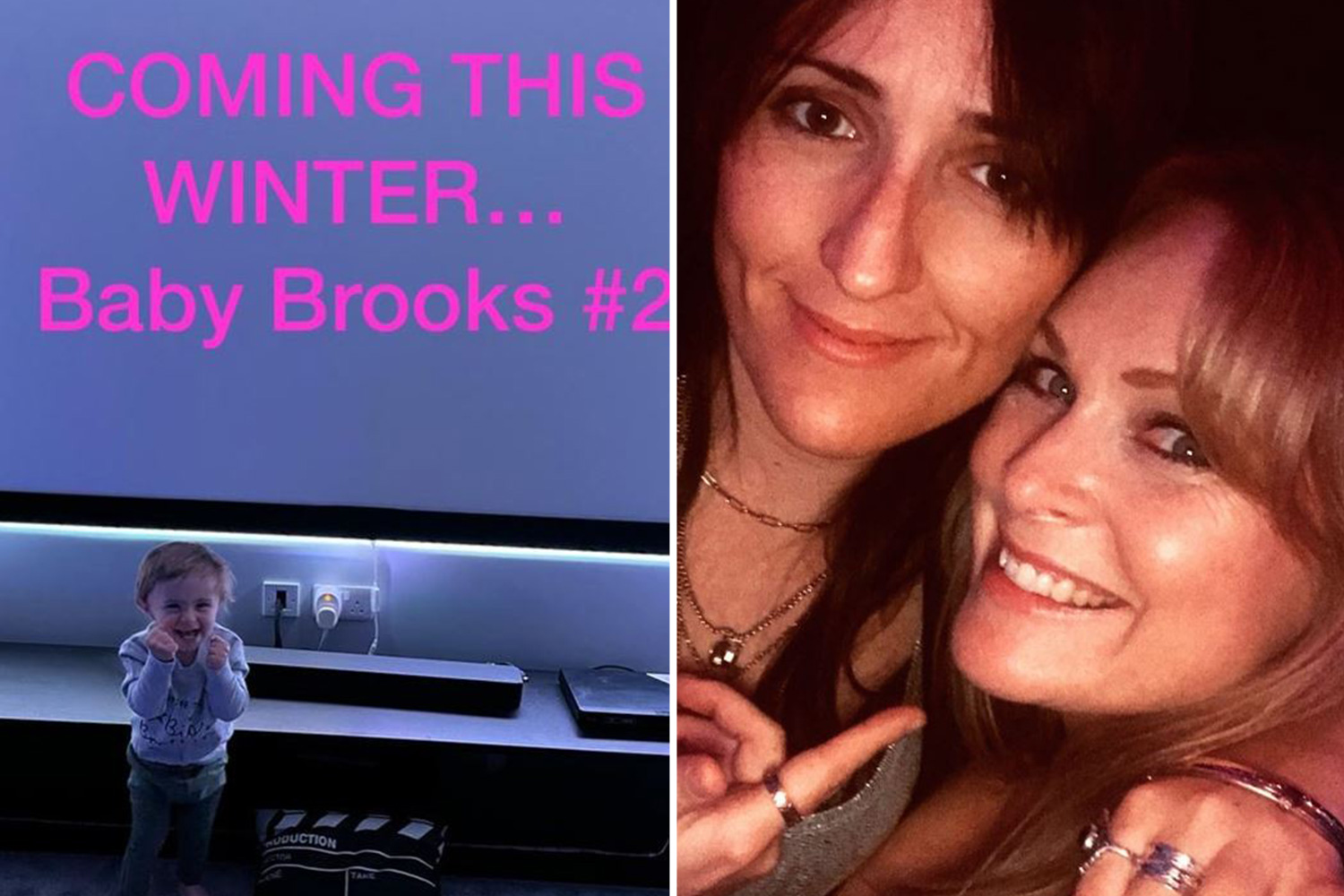 The latter (played by Tom Ashley) is known for being a drug dealer in Yorkshire, making Matty believe he's witnessing a drug deal between the two.

In later scenes, desperate to have something he can use against Suzy, Matty searches Take A Vow – and is shocked to find a large holdall of drugs.

Matty panics, grabs the bag and walks out before planting the bag full of drugs in Suzy's car.

However, when he attends Rhona Goskirk's hen party, Matty is seething to see Suzy made the trip. 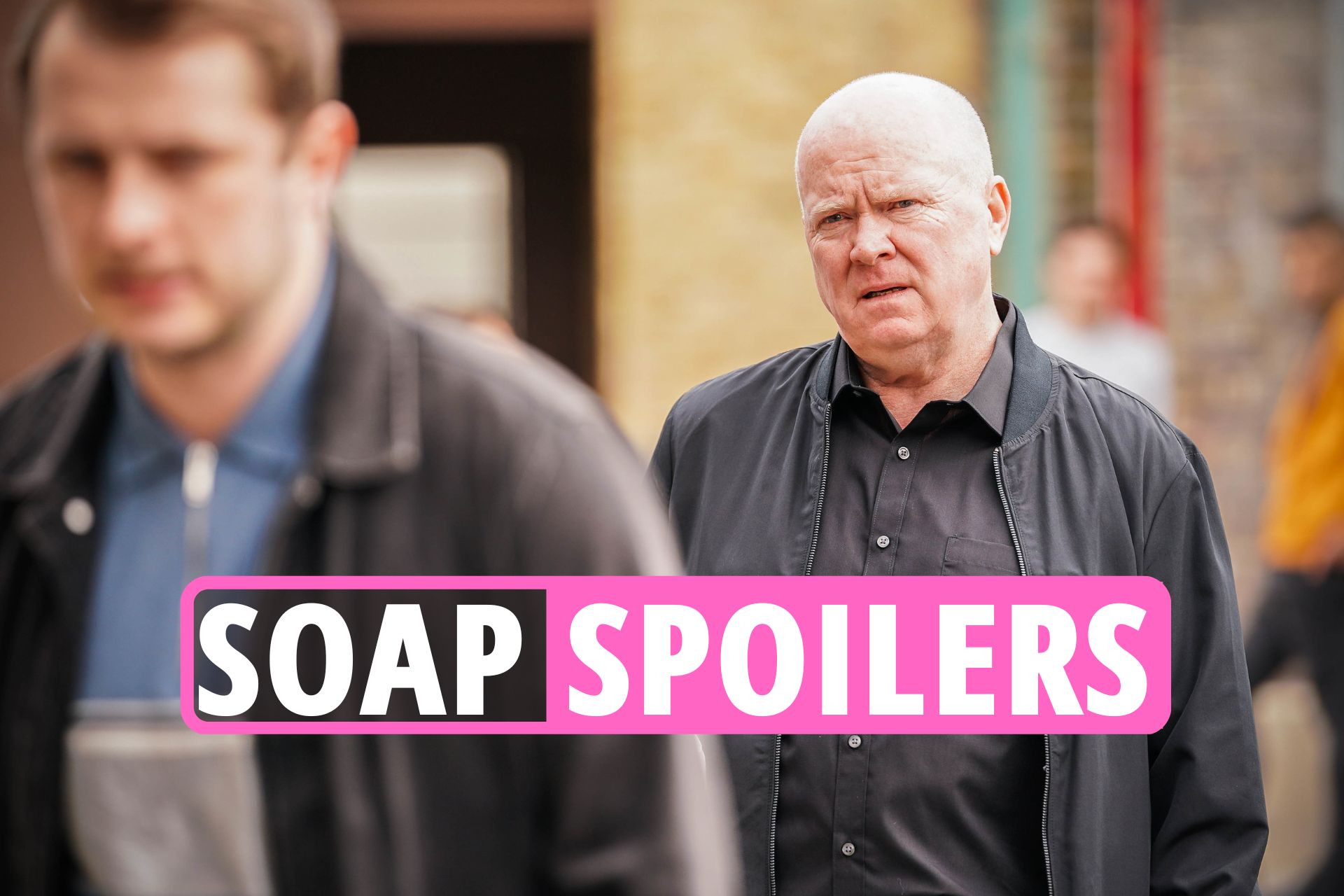 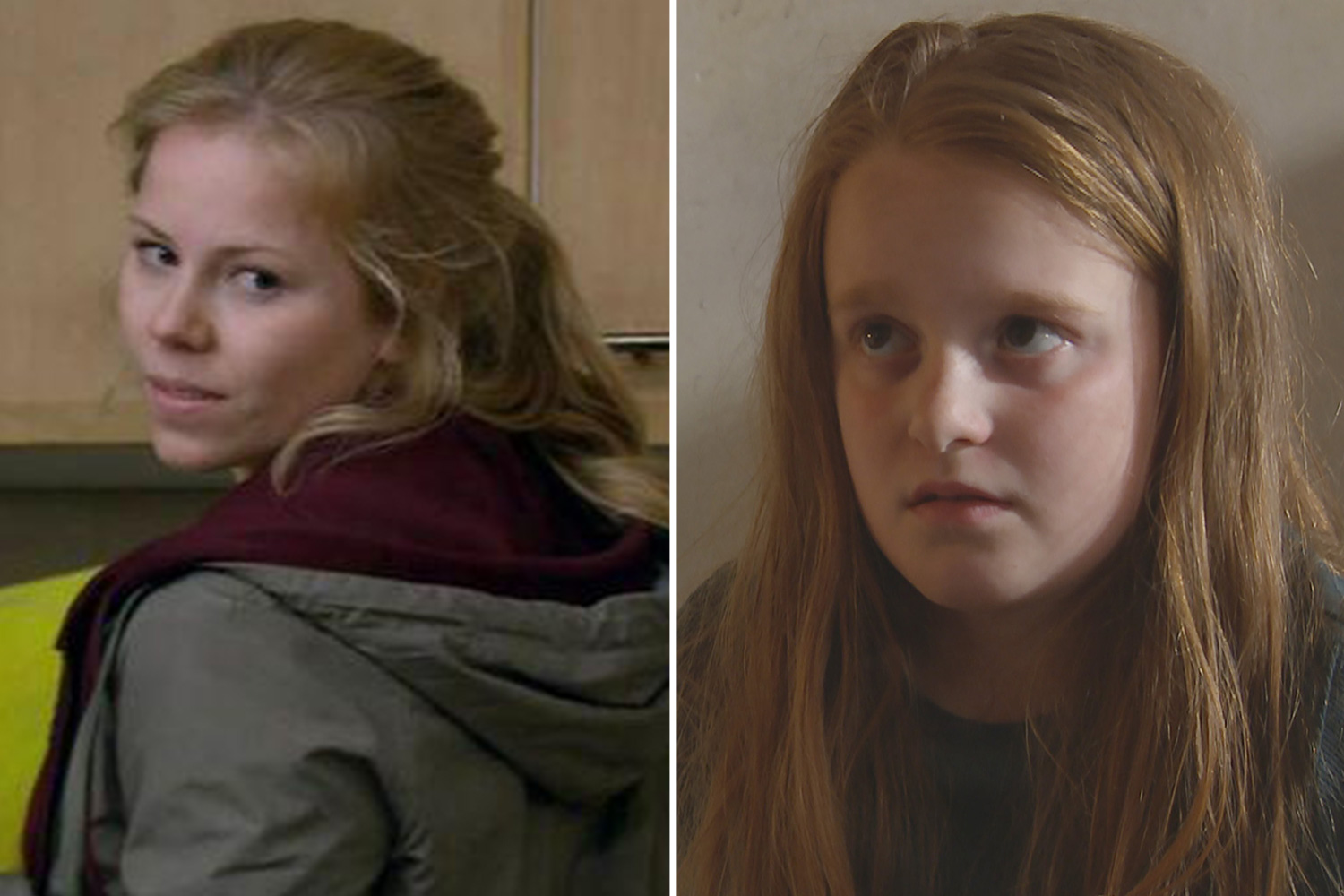 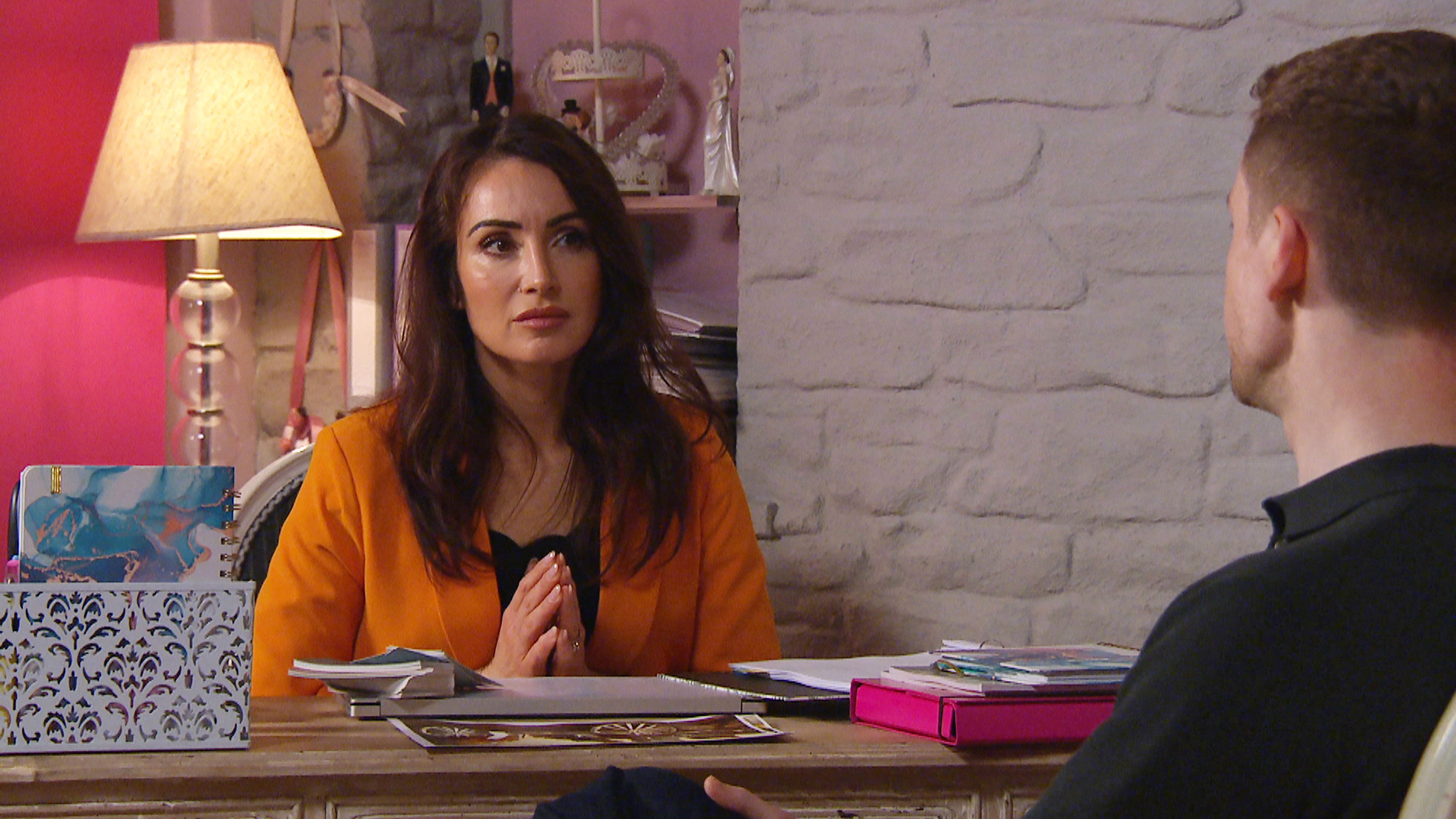 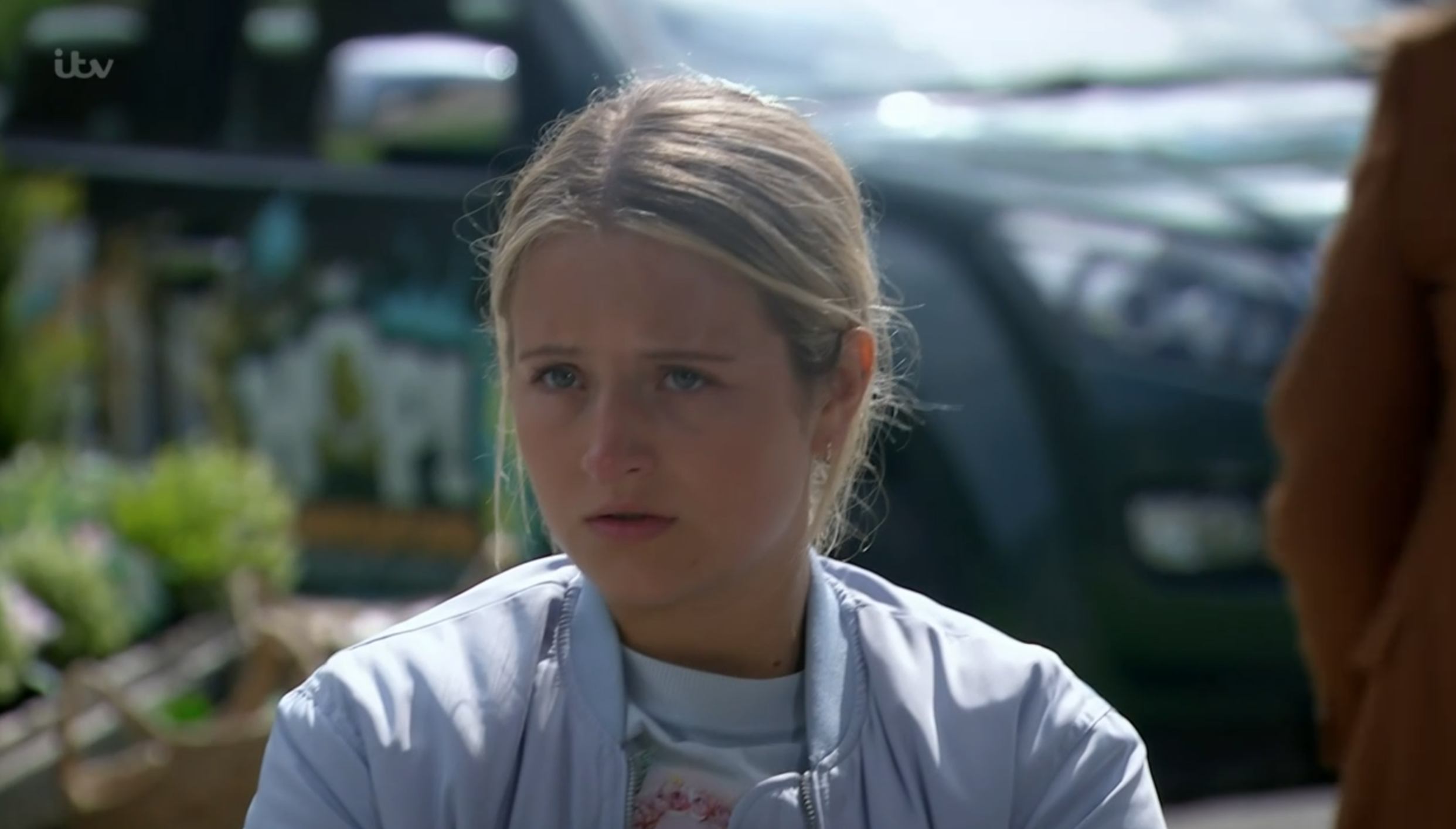 Fuming, he berates her and tells her she's not welcome in the Dales.

Suzy doesn't want to cause any more trouble than she already has and drives away – while Matty calls the police to report the drugs she has in her car.

Matty believes Suzy is bound to get comeuppance, not realising something else could go wrong.

Meanwhile, Leyla Cavanagh (Roxy Shahidi) is flustered when she realises the drugs are missing and matters only get worse when Callum comes back to see her.

When he finds out something is, Callum warns Leyla he won't be responsible for his actions if she doesn't find the missing drugs by the end of the day.

Unbeknownst to Matty, Suzy is doing all she can to remain clean while Leyla isn't ready to kick the habit despite what she may have said.

Next week, Leyla accepts to store a bag of drugs belonging to Callum in Take A Vow, knowing her finances are running short.

Suzy is on to her, sensing she may still be using.

How to get free food at Tesco this summer holiday

Is Leyla in danger? 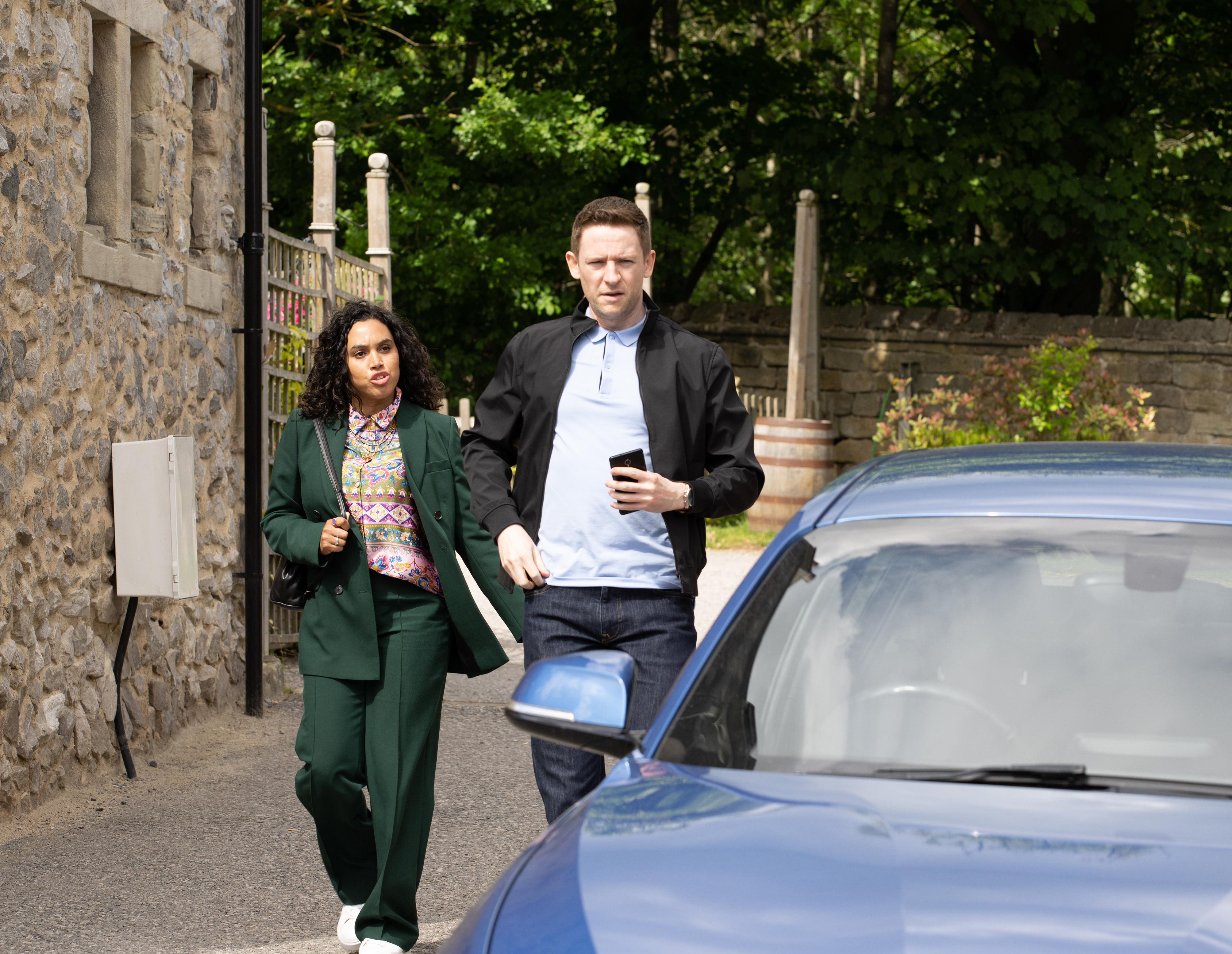 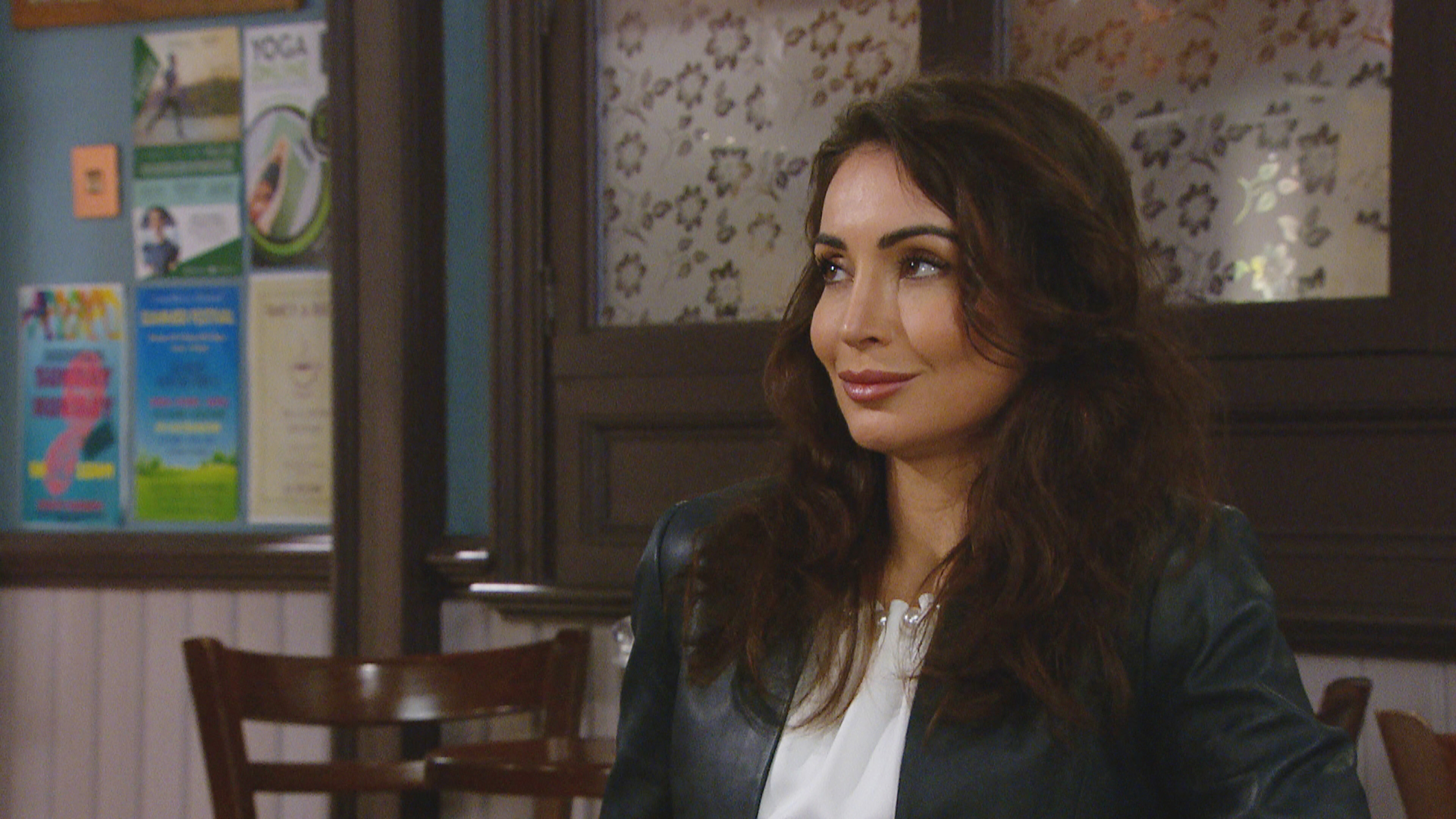