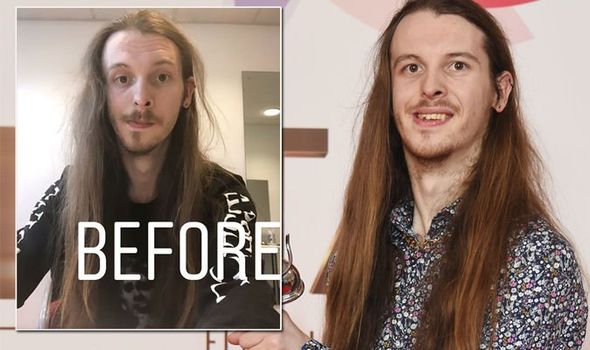 The English actor, who has been playing the role of Charity Dingles’ biological son Ryan Stocks in the ITV drama since last summer, debuted his much-shorter haircut.

The star, who normally sports long brown hair on the show, took to social media to share a set of before and after pictures with his 14,500 Instagram followers.

Following a trip to the hairdressers, he debuted the dramatic transformation on the social media site.

One image showed the star with his signature long-haired look followed by another where his wavy tresses only reached his shoulders.

The soap star captioned the snap: “Just a trim.”

James can be seen standing outside in front of a cloudy backdrop in a casual black jumper after trimming several inches from his trademark locks.

Fans rushed to the comments section to compliment the actor on his new look.

One user wrote: “You look wonderful!!”.

While another added: “Looks awesome!”

A third fan of the soap opera wrote: “Nice one – can’t wait to see this on Emmerdale.” 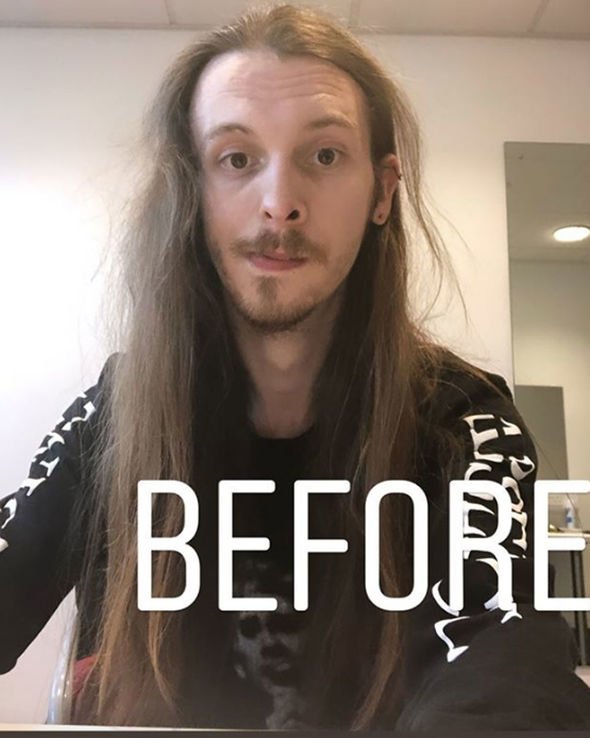 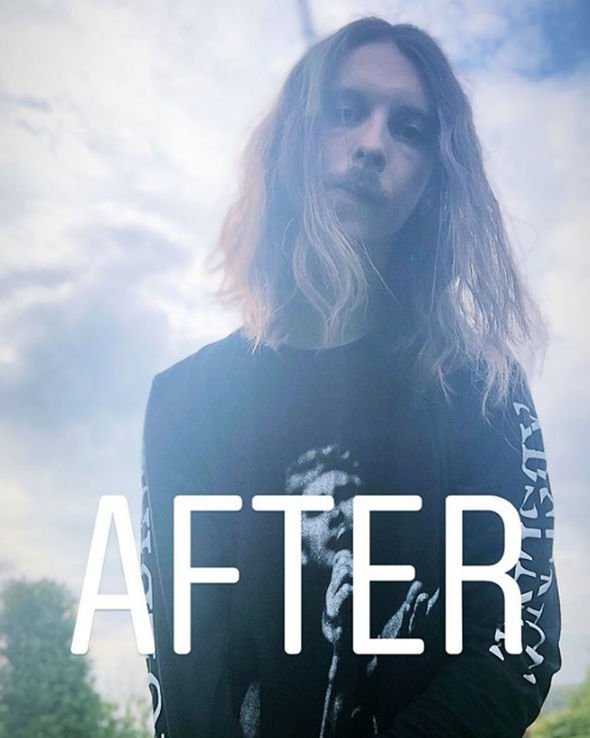 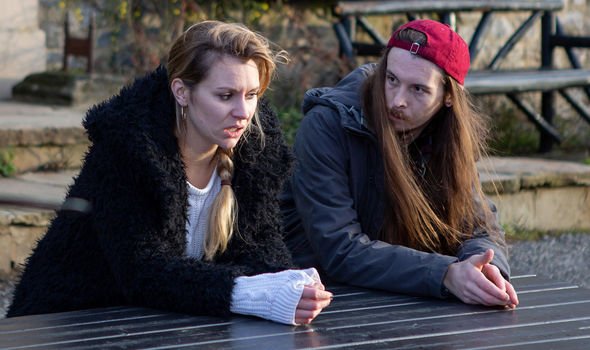 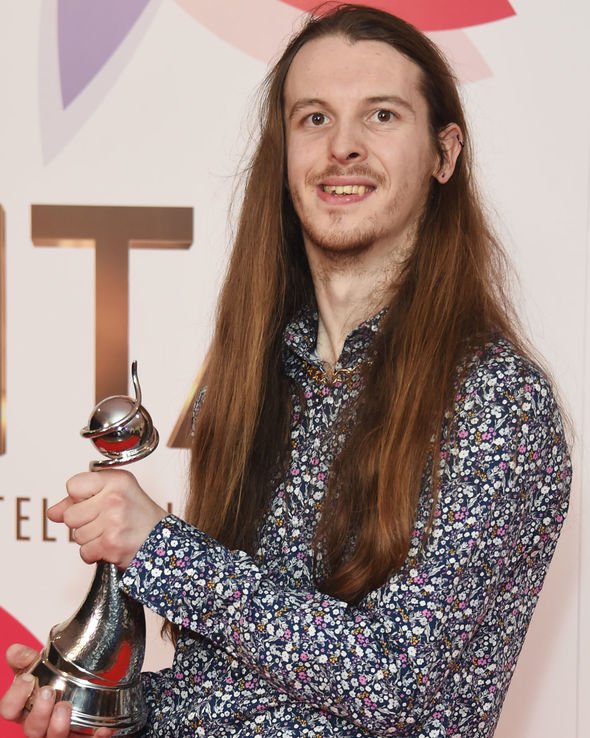