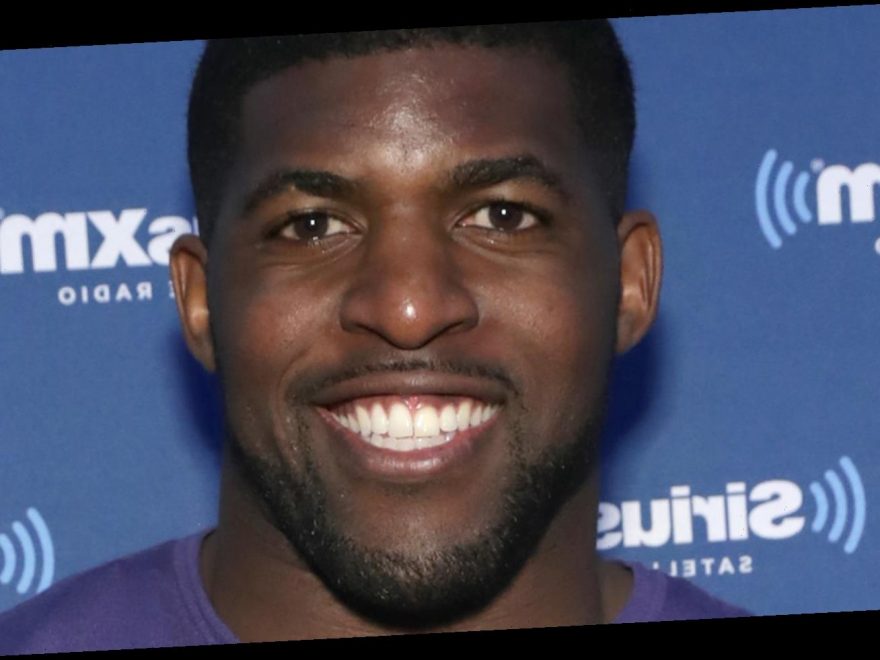 Matt James’ Bachelor season has been plagued by controversy and scandal, culminating in host Chris Harrison stepping away from the franchise for a time. The upcoming After the Final Rose special will instead be hosted by Emmanuel Acho, who took on the gig after Harrison came under fire for defending contestant Rachael Kirkconnell after allegations of past racist behavior were made.

Acho is aware that he’s coming into the franchise at a critical time. “This is the most uncomfortable conversation in the history of The Bachelor franchise,” he said on Good Morning America. “Because it’s not just about relationships, but now it’s about race. We’re intertwining race with relationships on one of the greatest unscripted shows in the history of television.”

Acho is excited to join the show and has big plans for hosting the special. “My mission for After the Final Rose is very, very, very simple: allow my white brothers and sisters who have watched the show and fell in love with that story to understand that Matt’s love story and his journey of love is different than other journeys of love, particularly because of his complexion and his skin color,” he explained.

Acho summed up his “mission” for the special, saying, “I really just want to bring forth reconciliation racially as we continue to watch the love story play out.”.

Acho previously opened up to People about what the hosting gig means to him. “This is huge for me in the work for racial reconciliation,” he said. “Because it shows that in the midst of turmoil, racial turmoil, across one of America’s most watched shows over the last two decades, I’m seen as a thought generator. So, it’s a humbling opportunity and it’s a privilege to be considered.”

Acho has been previously approached by the franchise, although not as a host. “I got asked to go on The Bachelorette twice,” he revealed on the Talking It Out podcast (via Us Weekly). “[In] 2017 and then most recently after [my web series] Uncomfortable Conversations [With a Black Man].”