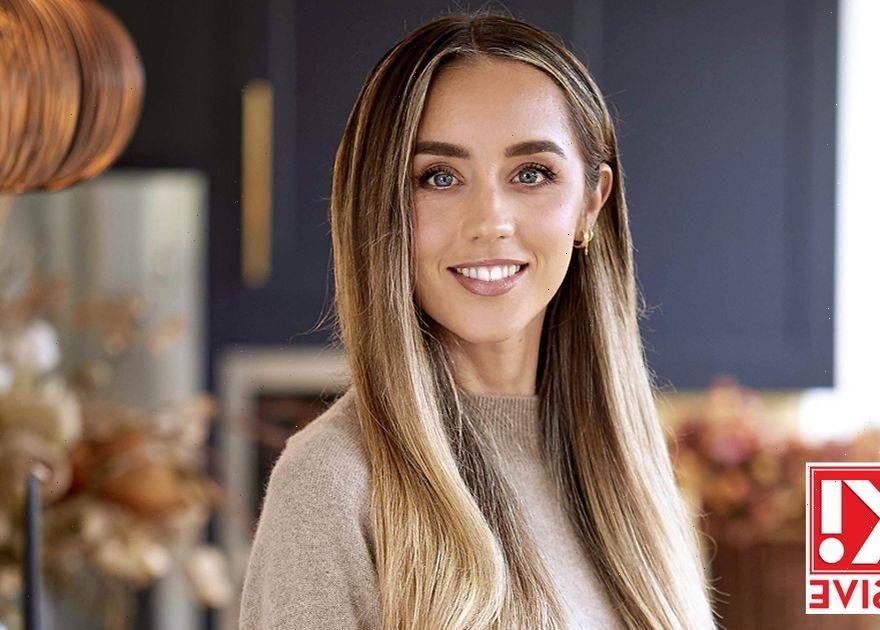 After Loose Women's Frankie Bridge spoke about being "naked" in front of her children she shares with Wayne Bridge, Emily Andre has admitted she doesn't make a "big deal" about her children Theo and Amelia seeing her in the nude.

Read Emily's full column below, where she also shares what she and Peter got up to over Easter and sends her best wishes to Cristiano Ronaldo and Georgina Rodríguez.

Are you an OK! VIP? If not, why not? It’s free and gives you backstage access to stories like this, exclusive home tours, special discounts and so much more! All you need to do is pop your email address below! P.s. if you’re already seeing this article in full, congrats – you’re already on our guest list! We had a lovely Easter holiday with the kids – it was great to spend some proper time as a family. We spent a lot of time in the garden and did an amazing barbecue. Pete loves doing his barbecues! I also went to IKEA and did quite a lot of DIY.

A while ago we moved Theo into Millie’s room and turned his room into an office, but it didn’t go well so we’ve ended up moving him back and putting the office back downstairs.

We’ve always wanted them to share as Millie has two beds in her room, but when we moved Theo he kept waking her up and she was getting really tired so we moved him back.

But he’s been staying in Millie’s room and behaving himself, so I’ve decided to change his room so it’s half his bedroom and half a guest room.

I love DIY but the day bed I bought was the most complicated piece of flat pack furniture ever! It took me hours to put it together.

Pete does try with DIY but he’d admit it’s not his forte. And as Pete is away so much it’s helpful to be able to do these things by myself.

Tears for Cristiano and Georgina

Cristiano Ronaldo and Georgina Rodríguez’s statement about the death of their twin baby boy brought a tear to my eye. It’s heartbreaking and they must be dealing with such a huge mix of emotions.

They must be feeling an overwhelming joy for their birth of their baby daughter but, on the other hand, grieving their son. Also explaining to their other children must be really difficult.

The details of what happened aren’t known, but in the UK around one in 200 babies are stillborn. It always shocks me how common it is to lose a baby late on in pregnancy.

It’s such a hard thing to deal with. I am sending my best wishes to them and their family.

I want my kids to be confident about their appearance

On Loose Women last week, the panellists were discussing when the right time is to stop being naked in front of your children.

Frankie Bridge admitted that she and her husband Wayne are “quite a naked family” and said she wouldn’t cover up unless her sons expressed that they were uncomfortable. I don’t think there is a set age or time and I think it depends on what you’re comfortable with and what they’re comfortable with.

I don’t make a show of parading around naked – and it’s not like I do the housework with no clothes on – but if the kids happen to be around when I’m getting changed I don’t make a big deal out of it.

I also think immediately covering up would draw more attention to it than there needs to be. But we have had conversations with the kids about who can and can’t see each other with no clothes on so they know that it’s only me and Daddy.

The other thing I have been very conscious of since they were young is not being critical about my shape in front of them as I want them to be body confident as they grow up. 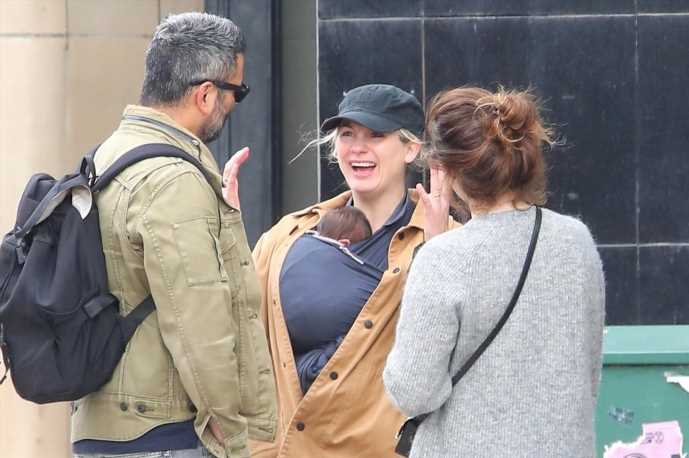