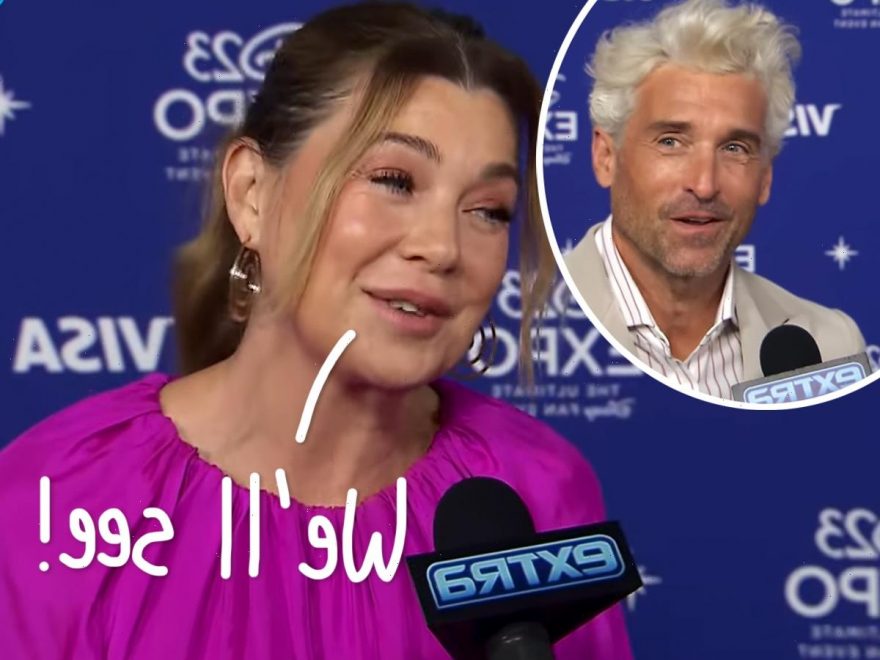 Will Grey’s Anatomy fans see Ellen Pompeo and Patrick Dempsey reunite onscreen again after those accusations of his “terrorizing” behavior on the ABC drama?

Shockingly, the answer may be yes!

Ellen actress spoke with Extra at the D23 Expo in Anaheim, California, on Friday — which Patrick was also at to promote the hotly anticipated sequel Disenchanted — and actually gushed about the “iconic” work the pair produced together on the popular medical series for years. She expressed:

“We’ve done some of our greatest work together, right? We are very proud I think collectively, both of us, are very proud of the work we did. We had a great time doing it and we created something really iconic.”

As for if she’d try to create that same magic on another project? The 52-year-old actually said she is on board — but only if the right “material” comes along:

“Maybe we have texted about it. I think the fans would absolutely love it. We would be 100% open to it, I would anyway if the material was right. I think it would be so fun for the fans.”

Wow… You can ch-ch-check out the entire interview (below):

While some viewers of Grey’s might be dancing it out right now, others are possibly stunned that Ellen is willingly to join forces with the 56-year-old actor onscreen again after news broke last year that he allegedly had a toxic streak on set!

As we’ve previously reported, author Lynette Rice wrote in her book, How to Save a Life: The Inside Story of Grey’s Anatomy, that executive producer James D. Parriott claimed Patrick was an absolute nightmare on the show and even gave some cast members PTSD. Whoa! He explained:

“There were HR issues. It wasn’t sexual in any way. He sort of was terrorizing the set. Some cast members had all sorts of PTSD with him. He had this hold on the set where he knew he could stop production and scare people. The network and studio came down and we had sessions with them. I think he was just done with the show. He didn’t like the inconvenience of coming in every day and working. He and Shonda were at each other’s throats.”

It was so bad that producer Jeannine Renshaw also said when Shonda Rhimes “finally witnessed” the Can’t Buy Me Love star’s actions on set, she demanded the network fire him. Eventually, the writers did kill off McDreamy at the end of Season 11.

We guess Ellen hadn’t been one of the cast members Patrick allegedly bothered on set — though Grey’s alum Isaiah Washington did claim she allegedly “took $5 million dollars under the table” during the #MeToo movement in order “to not tell the world how toxic and nasty” the set was. Sooo perhaps she just let those details slip her mind at the moment…

In case you were wondering, though, Patrick does seem to share similar feelings as Ellen. He also told Extra on Friday that he would “love to work with her again,” adding:

“It’s always been a really special relationship Ellen and I have had together in front of the screen and behind it as well. … I think a lot of the success of the show was because of the chemistry and the relationship. People want to believe in love.”

We’ll have to see if these two ever work with each other in the future. Would you want Ellen and Patrick on-screen together again, Perezcious readers? Let us know in the comments (below). 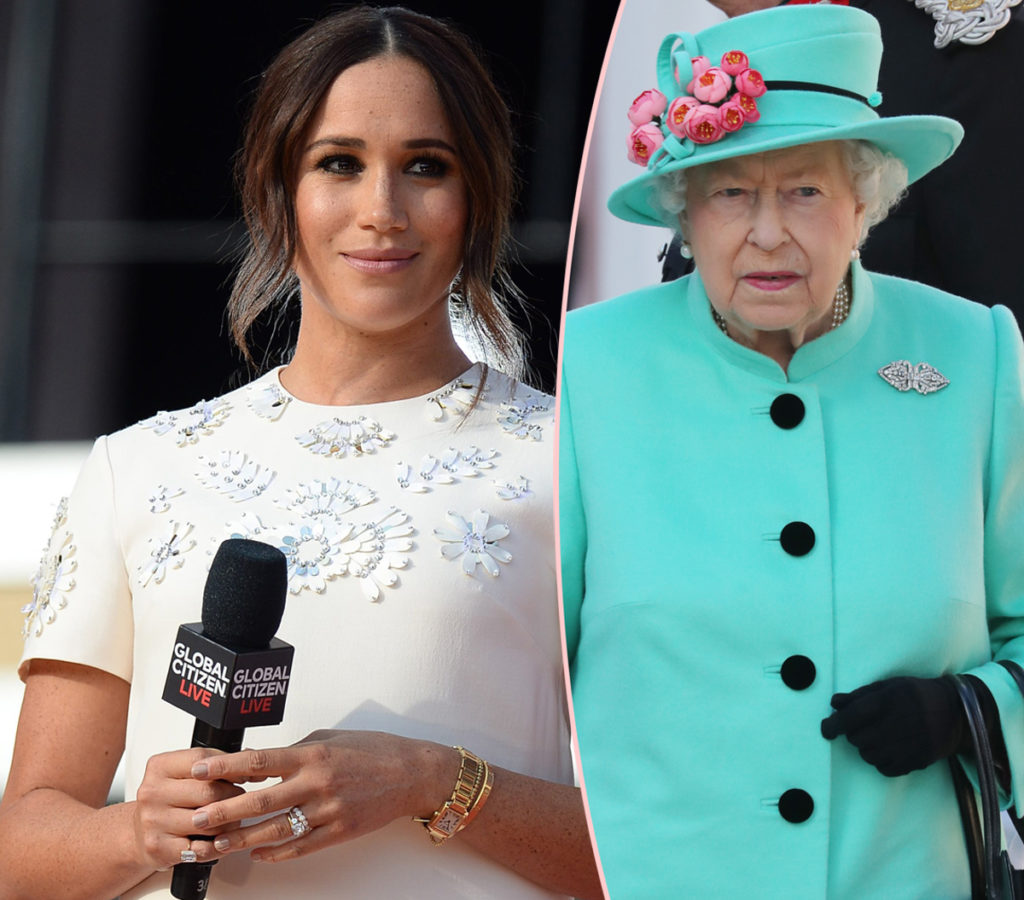 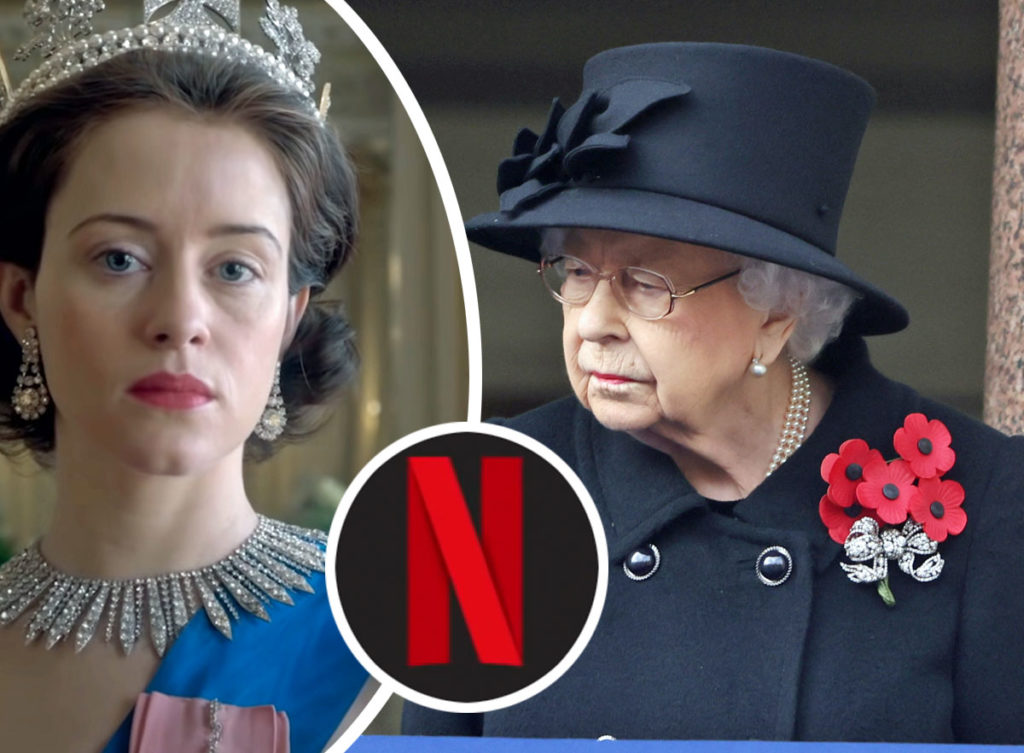 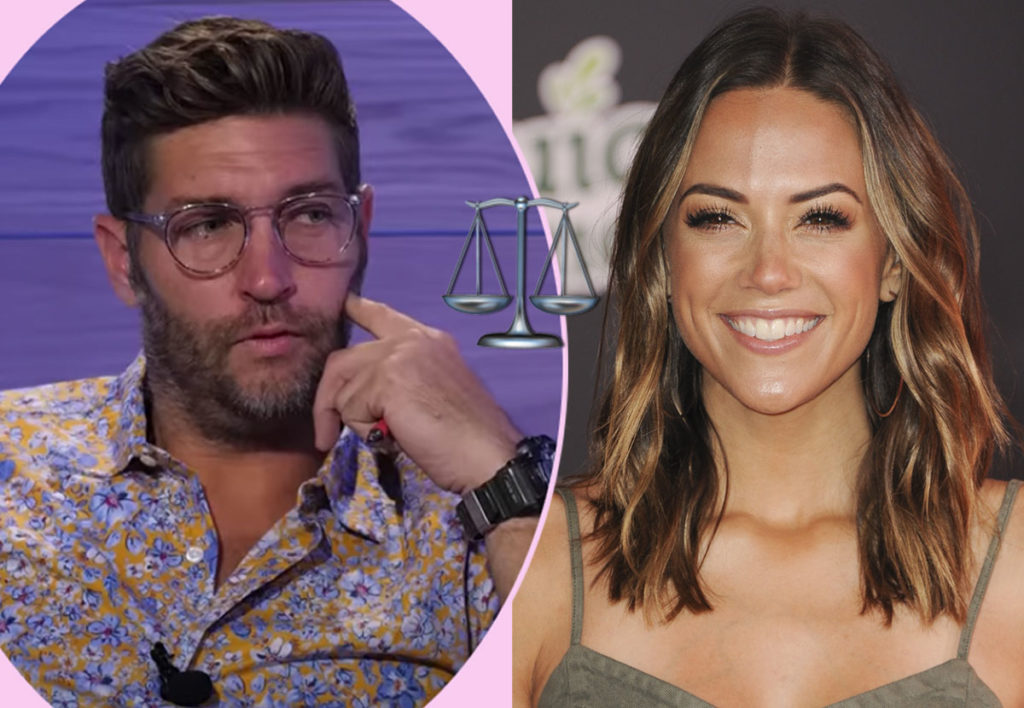