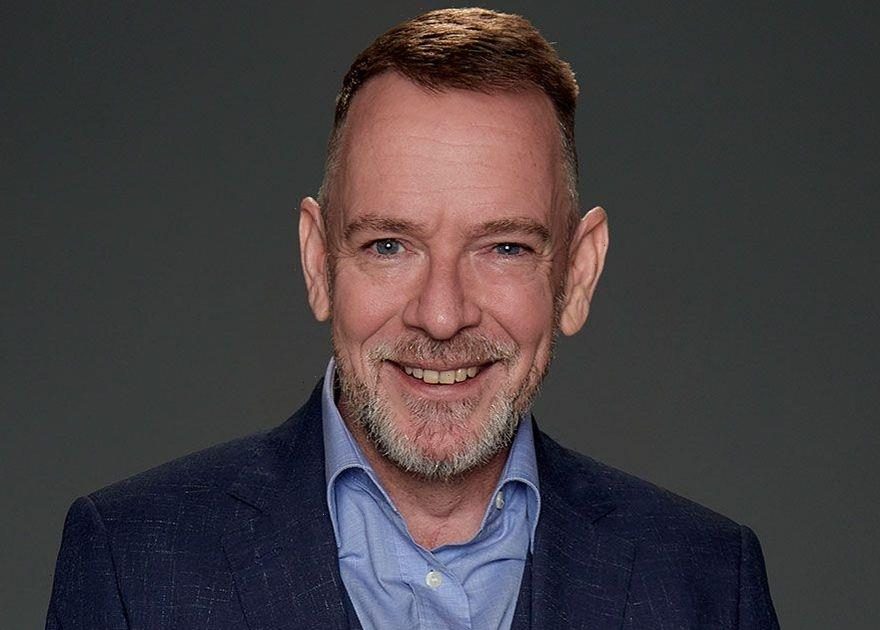 Former EastEnders icon Adam Woodyatt has reportedly landed a new role which will see him double his soap salary.

The actor, who played Ian Beale in the BBC production, is set to star in the UK tour of My Fair Lady as Eliza Doolittle’s dustman dad Alfred.

The part, which will see the 54 year old perform in 158 shows across nine months, is reportedly very well paid with Adam in line for a potential salary of £500,000.

Each show will reportedly see the former EastEnders star earn £2,000 with added extras that could see him earn £3,500 a show depending on ticket sales.

An industry insider told The Sun that at 70 per cent capacity he’ll get another £750, and another at 85 per cent. The source told the publication: "Adam’s a big-name so there’s no reason ticket sales won’t be buoyant.

"It’s a good deal for him. Theatre work’s hard but rewarding — and a lot more fun than the day-to-day slog of filming a soap.

"If the tour goes well he could become a stage star."

Also starring in the tour will be singers Charlotte Kennedy and Lesley Garrett.

Charlotte is reported to play Eliza, who was famously portrayed by Hollywood royalty Audrey Hepburn in 1964. The UK tour of My Fair Lady comes after Adam departed EastEnders in 2020 after a 35 year stint.

Adam was among the original cast when the soap first aired and his tenure on the show made him the longest serving male cast member in the soap's history.

In 2013, Adam was honoured at the British Soap Awards for his time on the show with a Lifetime Achievement Award.

However, in 2020 he announced he would be taking an extended break from EastEnders and during an appearance on Steph's Packed Lunch, he told the Teesside presenter he had "no plan" to go back.

Further doubts about a return to EastEnders came in July when he was announced as the host of a new BBC daytime programme, called B&B By The Sea. The show is set in a guest house on the Northern Irish coastline and will invite various celebrities to come on and create a dish from local ingredients.

In the TV show, Adam will be appearing alongside Great British Menu chef Alex Greene – who will offer his culinary expertise.

For the latest showbiz reports and breaking news, sign up to OK!'s daily newsletter here.