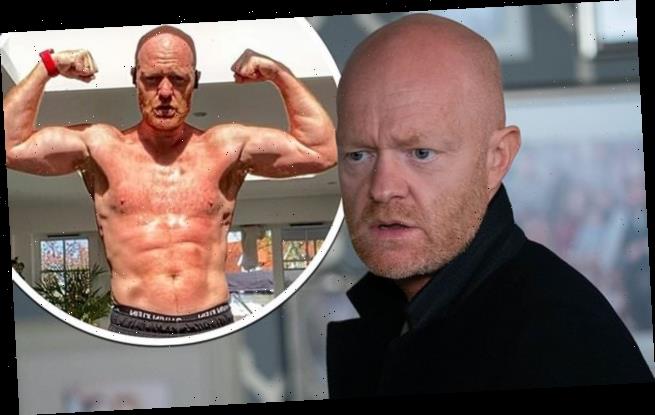 EastEnders star Jake Wood’s Instagram has been hacked just two weeks after he warned fans of an impostor account.

The actor, 48, previously documented his family life and career on social media, but a representative for the star has since confirmed he’s attempting to regain access to his account.

Jake’s online disappearance came just two weeks after he warned fans that a ‘cretin’ impersonator had been trying to contact his fans claiming to be him. 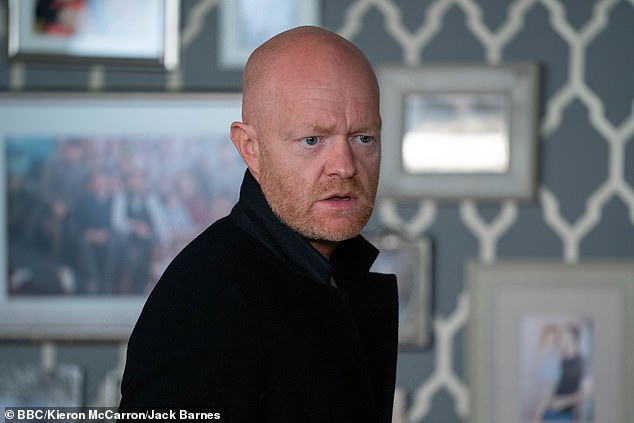 While Jake’s Instagram handle can still be searched on Google, fans clicking through to the site are greeted with a message saying his account ‘isn’t available.’

A representative for Jake told MailOnline he was hacked on Tuesday, adding they’re ‘in the process’ of regaining access.

Earlier this month Jake took to social media to warn fans that a fake account in his name had been getting in touch with his followers, and urged them to report and block the impostor’s handle. 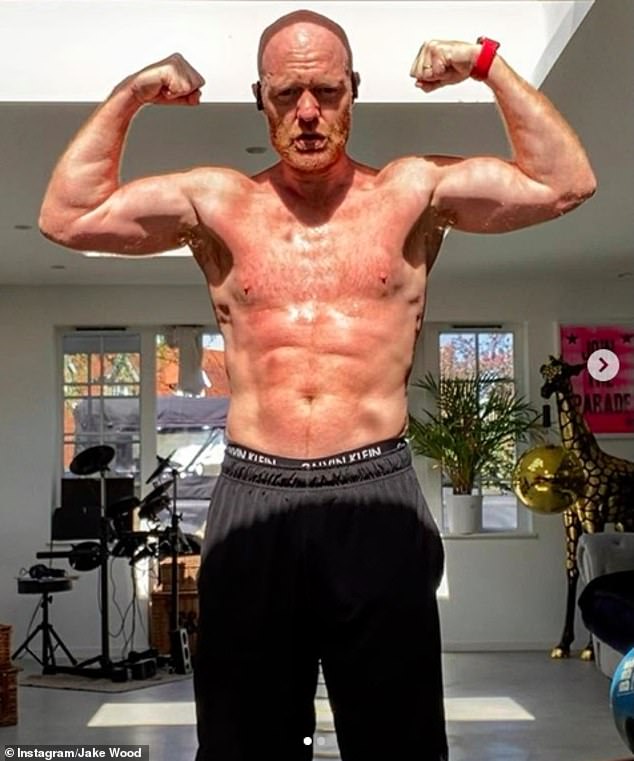 Looking ripped! The actor has previously documented his family life and career on social media, but is now noticeably absent from the platform

The incensed star wrote: ‘It has come to my attention that this cretin @mr_jakewood is messaging a lot of my followers pretending to be me. Please report & block. Thanks (sic).’

Jake’s real account was verified and the popular actor, who played Max Branning on the BBC One soap, had around 135,000 followers.

The copycat account, which had just one follower, was quickly taken down.

Fans were quick to rally behind Jake’s call to action.

Fake Jake: Earlier this month Jake warned fans that a ‘cretin’ impostor had been getting in touch with his followers, and urged them to report and block the impostor’s handle

One wrote: ‘There’s only one Jake Wood’ and another commented ‘surely if you had any common sense you would know that it isn’t you.’

Others confirmed their disappointment upon discovering messages claiming to be from Jake weren’t actually from him.

The situation came after the generous celebrity started posting direct messages his followers had sent him on his main Instagram grid, and then replying to their questions.

A follower told the star: ‘If you reply to this I’ll get a tattoo that says stressed to the max [sic]’ to which Jake replied: ‘Cool. Photo please.’

Another EastEnders die-hard addressed their note directly to Max Branning, and wrote: ‘Hi Max just want to say if you killed Ian it’s not your fault he was being really rude.’ 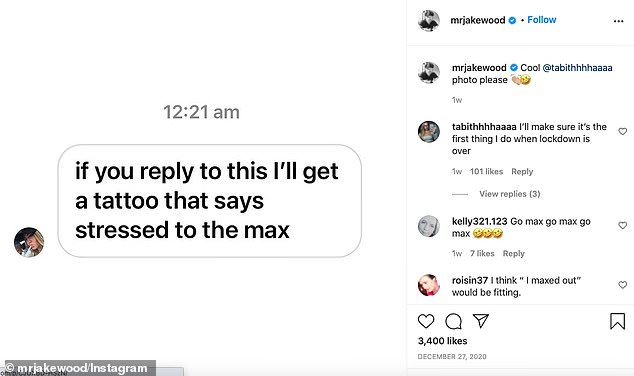 Committed: The real Jake had been replying personally to fans on his Instagram, including one person who swore they’d get a ‘stressed to the max’ tattoo if the EastEnders veteran responded

Last month, Jake left EastEnders after more than a decade, and admitted his time on the soap was a transformative experience.

He said at the time: ‘It’s a strange day for me, this – it’s my last on set. It’s my last day filming EastEnders after 15 years playing Max Branning. I’ll miss the place.

‘It’s the people really, for me. I met some amazing people, made some amazing friends and had an incredible, life-changing experience.

‘Thank you to everyone for all your messages of support and love. I’ve really appreciated all of that. Who knows what the future brings, but today we say goodbye to Max Branning.

‘It’s a bit of a sad day but I wanted to share this with you.’ 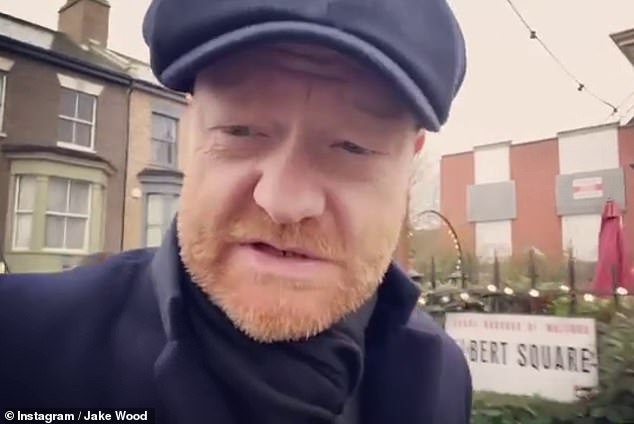 Life-changing: Jake recently bid a fond farewell to the soap after 15 years in Albert Square

End of the road: Jake called the departure a ‘sad day’ and thanked his fans and co-stars for the love and support he received along the way