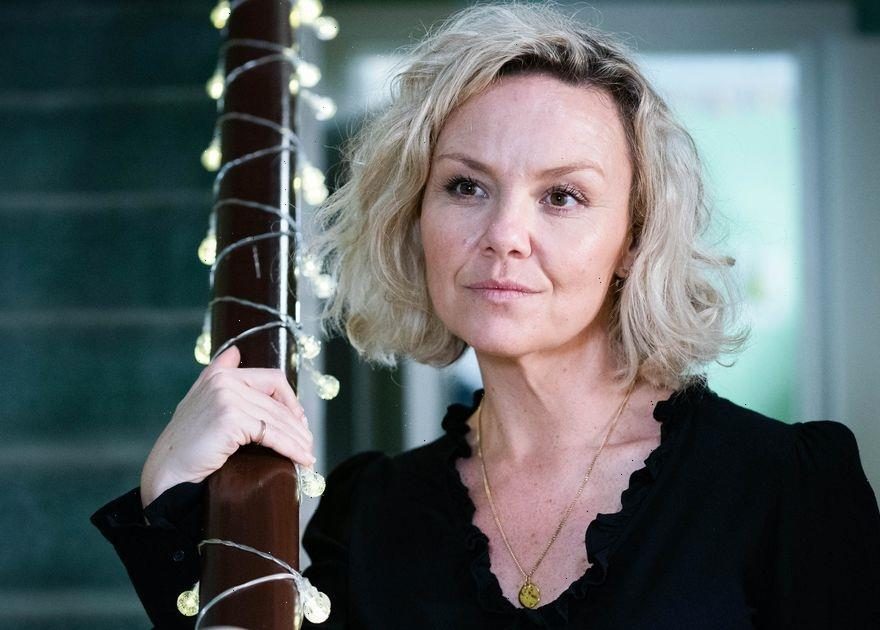 EastEnders star Charlie Brooks' daughter looked like the spitting image of her in a new pouting selfie.

Teenager Kiki Brooks, 17, showed off her remarkable resemblance to her mother as she wore a black top and heart-shaped silver chain and sported tumbling blonde locks with glasses propped on her head for the selfie shared on her Instagram earlier this week.

Her doting mum Charlie, known for playing one of EastEnders' most-feared and iconic villains Janine Butcher, commented: "So beautiful baby," alongside a purple heart emoji.

Kiki's likeness to her soap star mother was evident, with one person writing underneath Charlie's comment: "She's defo your double isn't she."

Charlie regularly dotes over her daughter online, and back in December shared photos of Kiki to mark her 17th birthday.

The mum and daughter look like best friends in a series of snaps showing Kiki growing up.

"We are doing life aren't we?! Up and down and in and out. I wouldn't change it for the world.

'Well… I might wish for some more cuddles and the occasional cup of tea. You have been my biggest teacher, and I love you more than you will ever know. On we go my little not so little girl xx."

Kiki has even recruited her mother Charlie to join in on her TikTok videos.

The award-winning soap star filmed a series of charming and hilarious clips for the popular video-sharing app.

Charlie appears in one of her daughter's videos, which saw her and Kiki recreating the iconic EastEnders scene, which saw Janine Butcher shove sobbing husband Barry Evans, played by Shaun Williamson, off a cliff, killing him.

The actress had fans in stitches as she mimed her original lines from the 2004 episode, whilst Kiki took over the part of Barry.

Charlie shares Kiki with her ex-fiancé Tony, and although the couple split two years after Kiki's birth, they remain close.

In 2020, Charlie told fans that nightclub owner Tony has even spent the night in the flat above her house so that he could be with Kiki for Christmas Day.

Charlie first took on the role of Janine in 1999 as the rebellious daughter of Frank, stepdaughter of Pat and sister of Ricky, before temporarily departing in 2004.

She appeared in Watford on an on-off basis in the years that followed whilst simultaneously making appearances in popular television series such as The Bill and Wired.

Charlie finally made her long-anticipated return to EastEnders in September last year, with her 1,000th episode as Janine taking place on 10 February 2022.

For all the latest showbiz stories, sign up for OK! 's daily newsletter here.