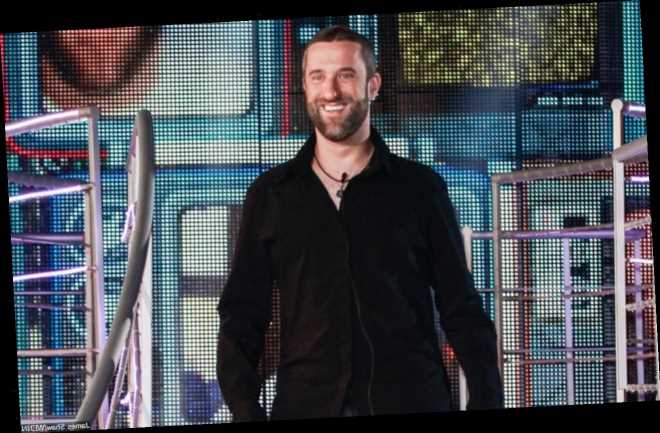 The former ‘Saved By the Bell’ star passed away two weeks after being hospitalized in Florida for body aches, and his team assures that the actor ‘did not have to lie submerged in pain.’

AceShowbiz -“Saved By the Bell” star Dustin Diamond has lost his battle with cancer, aged 44.

The actor, famed for his role as nerdy Screech Powers in the hit TV show, passed away early on Monday, February 1, just two weeks after he was hospitalized in Florida for body aches.

He was diagnosed with stage 4 small cell carcinoma, and his representatives subsequently confirmed the cancer had started elsewhere in his body and metastasized to his lungs.

Diamond, whose mother previously died from breast cancer, had been in good spirits after recently completing his first round of chemotherapy, but his condition suddenly declined over the weekend and he was admitted to hospice care, where he succumbed to the disease.

According to TMZ, the star’s father and girlfriend were by his side at the time of his death.

A statement released by Diamond’s team reads, “We are saddened to confirm of Dustin Diamond’s passing on Monday, February 1st, 2021 due to carcinoma.”

“He was diagnosed with this brutal, relentless form of malignant cancer only three weeks ago. In that time, it managed to spread rapidly throughout his system; the only mercy it exhibited was its sharp and swift execution. Dustin did not suffer. He did not have to lie submerged in pain. For that, we are grateful.”

The news emerges just hours after his friend, Dan Block, told Britain’s The Sun that doctors had informed Diamond he could have anywhere from “weeks to five months” to live, although he was hoping to outlast the odds.

Block also revealed his final wishes were to meet Tool rocker Justin Chancellor to discuss his love of the band’s music, and visit the Star Wars exhibit at Disney World, Florida.

The actor began his career onscreen as a child, first starring as Screech in the 1987 teen sitcom “Good Morning”, “Miss Bliss”, which evolved into “Saved by the Bell” in 1989.

The show co-starred Mark-Paul Gosselaar, Elizabeth Berkley, Mario Lopez, Lark Voorhies, and Tiffani-Amber Thiessen, and revolved around a group of students at the fictional Bayside High School in Los Angeles.

He did not reprise his role as Screech for the recent “Saved by the Bell” revamp after TV officials reportedly declined to meet his financial demands.

Diamond also racked up a number of other screen credits during his career, including appearances in “The Wonder Years“, “Robot Chicken“, “Tetherball: The Movie“, “13th Grade“, and “Pauly Shore Is Dead“.