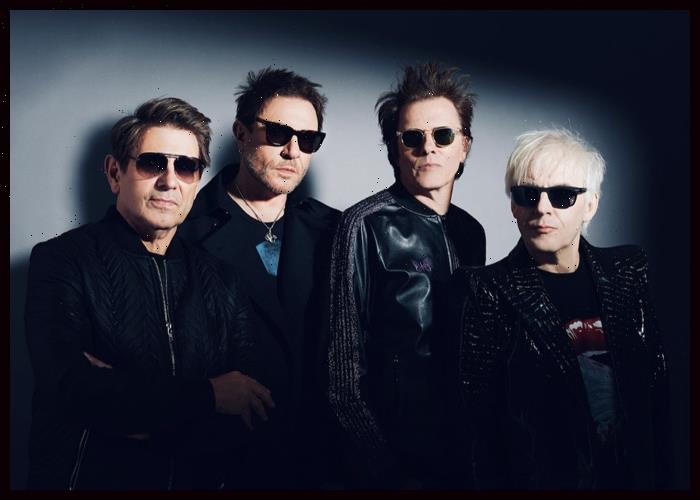 English rock band Duran Duran, who were recently inducted into the Rock & Roll Hall of Fame, will play from a catalog that includes hits like “Hungry Like the Wolf,” “The Reflex” and “Rio.”

Meanwhile, R&B and pop group New Edition will celebrate their 40th anniversary by performing several of their chart-toppers and solo hits like “Rub You The Right Way,” “My Prerogative,” “Poison,” “If It Isn’t Love,” and “Cool It Now.”

J-hope will perform several of his hits including “= (Equal Sign),” “Chicken Noodle Soup” and the band’s “Butter.

Actress and producer Liza Koshy will return as co-host alongside Seacrest, actor-singer Roselyn Sanchez will co-host from Puerto Rico and Billy Porter will be back in New Orleans for the Central Time Zone countdown.