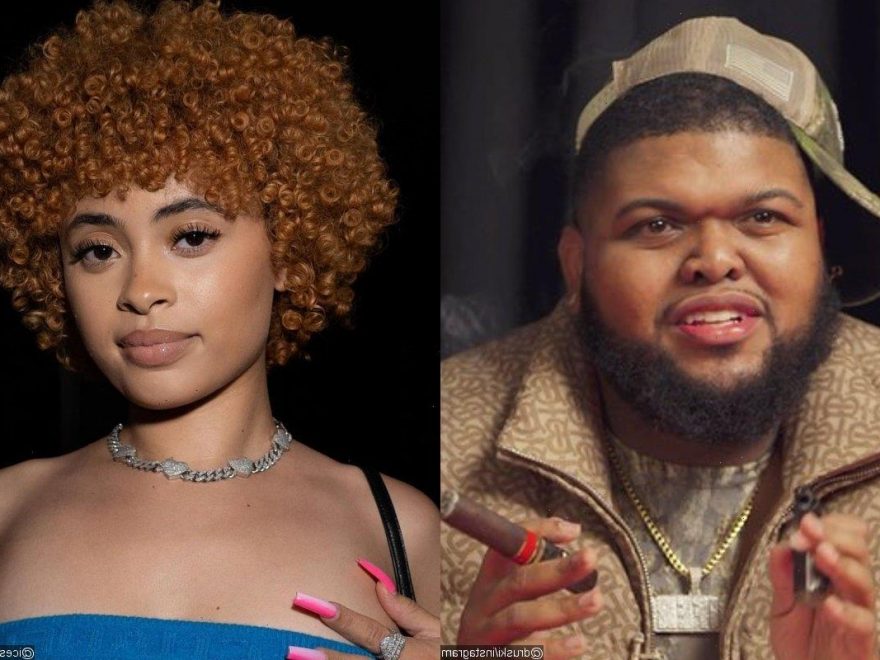 During his appearance on Shannon Sharpe’s ‘Club Shay Shay’, the comedian admits to host the three time Superbowl champion that he’s trying to get to know the ‘Munch’ rapper better.

AceShowbiz –Druski wants everyone to know that he’s not joking around when he says that he has crush on Ice Spice. During his appearance on “Club Shay Shay”, the comedian admitted to host Shannon Sharpe that he’s trying to get to know the “Munch” rapper better.

“That’s who it was. Ice Spice. I was trying to get with Ice Spice,” Druski told the three-time Super Bowl champion. “That was me. I still ain’t got a chance. I mean, I tried.”

Shannon then tried to encourage Druski, saying, “You can get her info!” To that, Druski responded, “Come on, man. You gotta let it ride. Gotta let it come to you. So, right now, I’m in that process. Shawty, if you watchin’, I’m here.”

While Shannon was under the impression that he at least had the femcee’s phone number, Druski clarified, “Nah, I don’t got her number. How I said it-you gotta let it come to you ’cause at the end of the day, I’m the prize!”

The host later noted that both of them were the prizes and they could be two prizes coming together. “Yeah, she’s somethin’. She got a little something on her,” he said of the “In Ha Mood” rapper. When he’s asked if Druski is seriously interested in Ice Spice or is just kidding around, the funnyman said, “I really would-I like shawty. I ain’t-that’s why I told her, it ain’t even about the music and all that. To me, you gon’ get me.”

However, Druski received backlash last time for disrespecting Ice Spice as he was shooting his shot at her. On December 24, the comic held a special Christmas Eve show for Coulda Been Records in which he pretended to be the CEO of a fake record label called Coulda Been Records. He tried to sign Ice Spice after she joined the live stream.

Druski jokingly told Ice Spice that she only has one hit, but the female rapper corrected him, saying she has two hit singles. Before leaving Instagram Live, Ice Spice informed Druski that she is releasing new music on Soundcloud, but he responded while laughing, “We don’t give a f**k about that song. B***h, DM me, I don’t give a f**k about that song, DM me… We’ll see, we’ll see.”