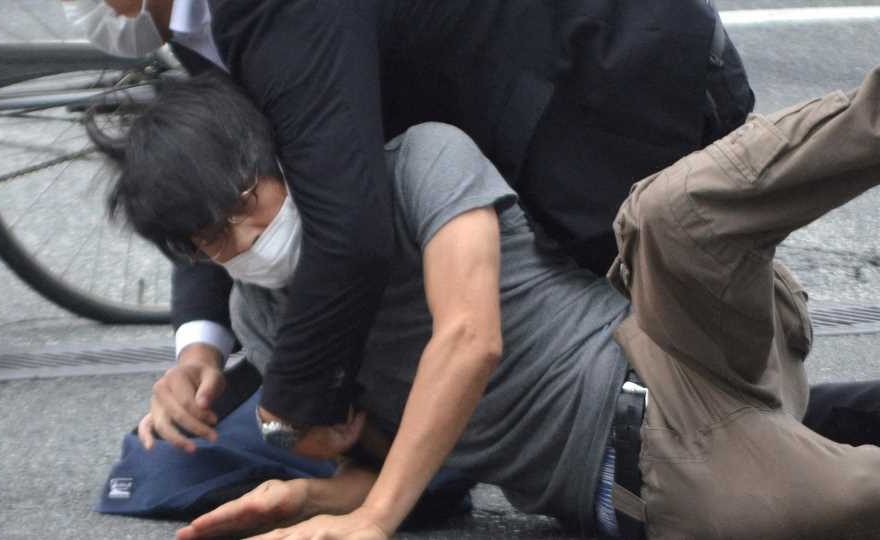 DRAMATIC footage captures the moment a gunman is tackled to the ground after shooting dead the former Japanese prime minister Shinzo Abe twice with a homemade weapon.

The ex-statesman, 67, has been pronounced dead after being gunned down while giving a speech in the western Japanese city of Nara. 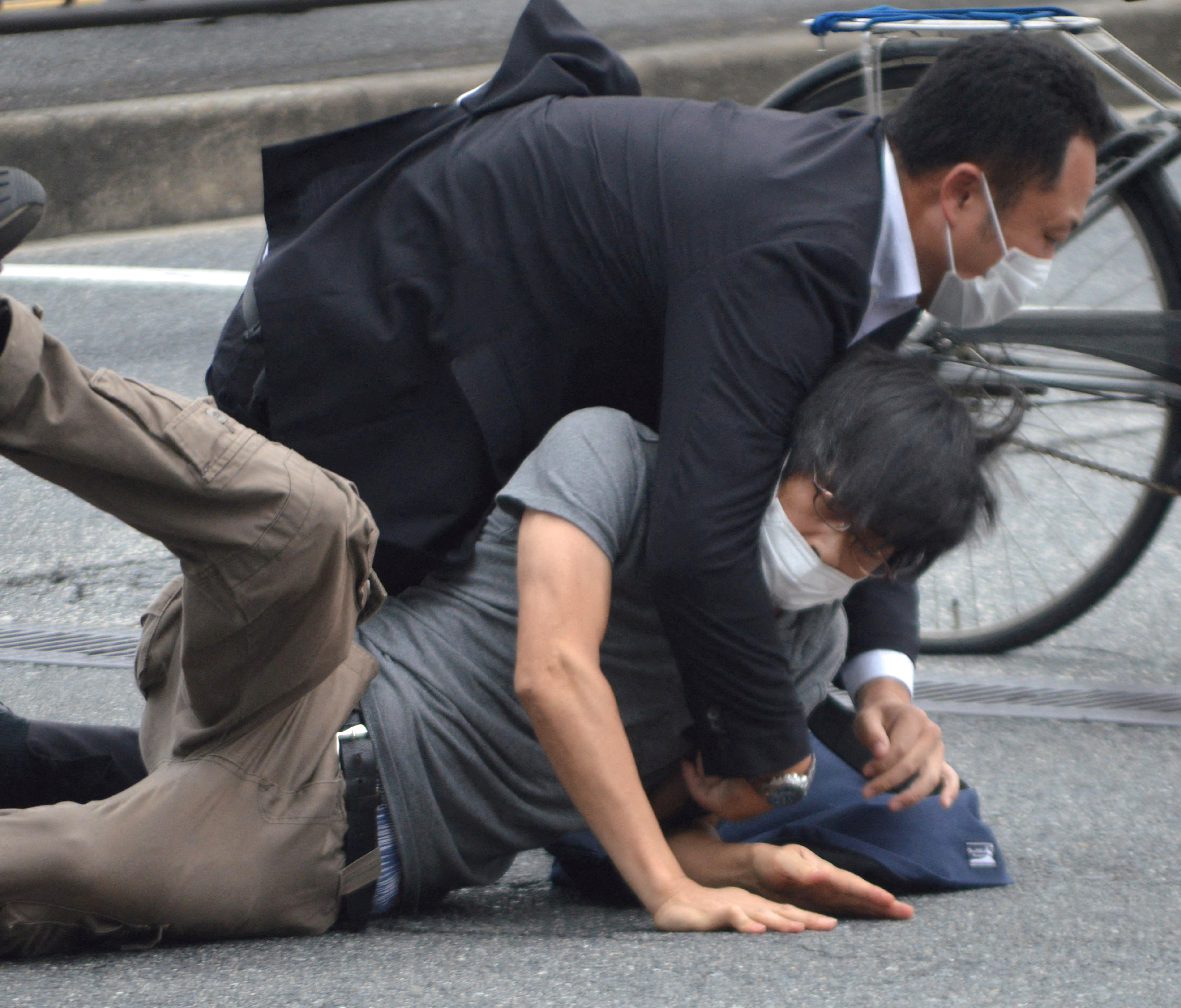 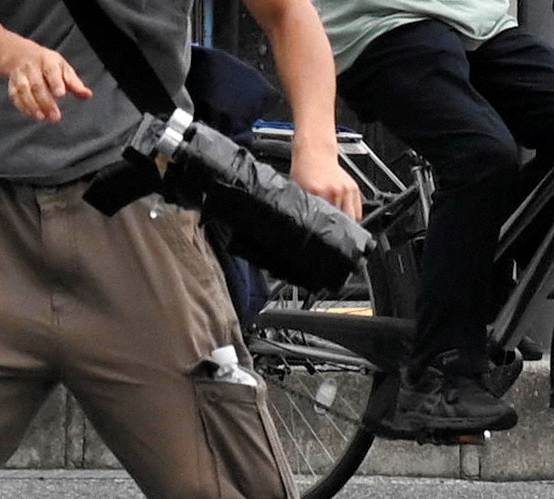 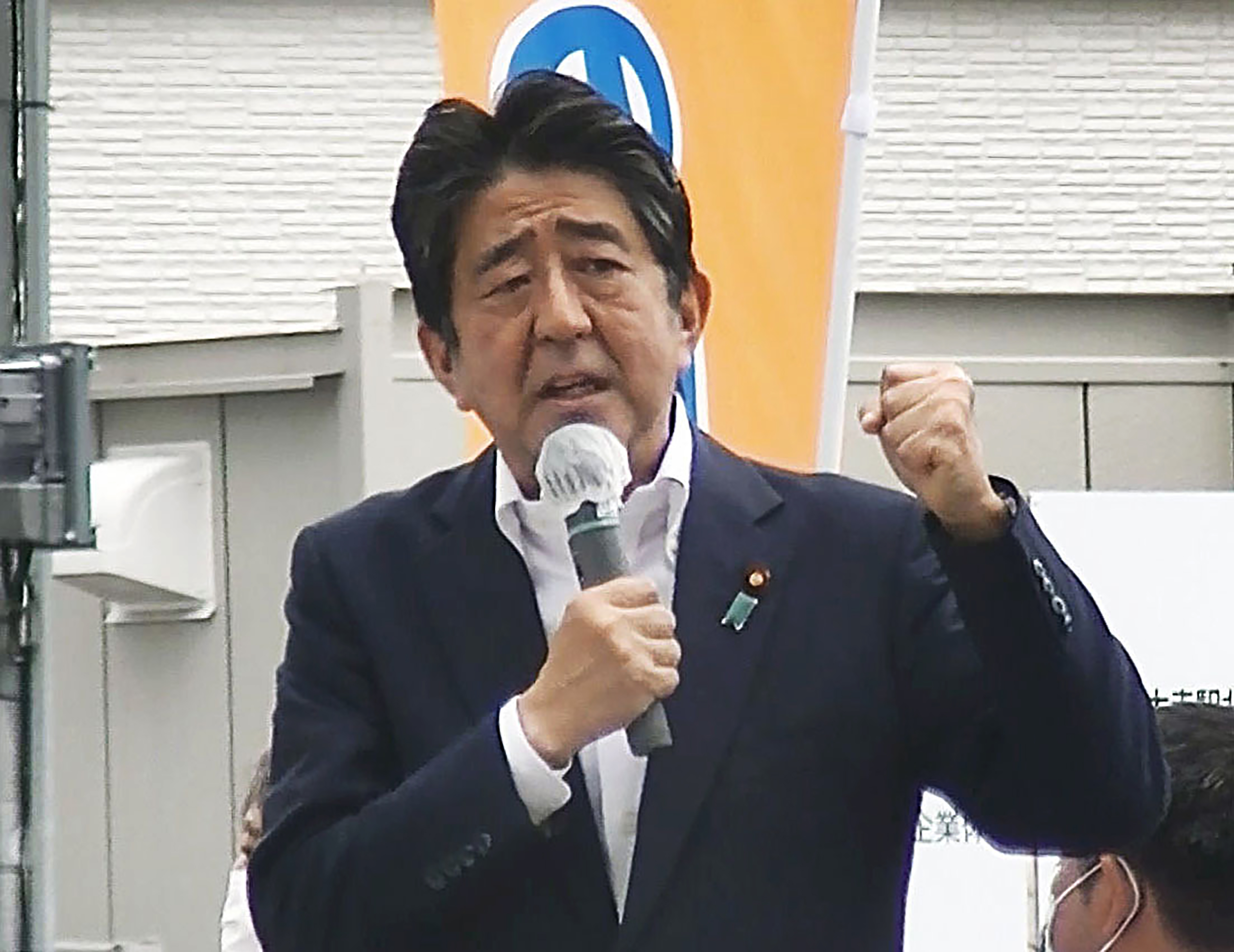 Video shows the alleged killer – reported to be 41-year-old naval veteran Tetsuya Yamagami – being tackled to the ground by Abe's security team.

Fuji TV reports that the suspect was a member of the Maritime Self-Defence Force for three years until 2005.

He is thought to have shot dead Abe using a homemade weapon.

Close-ups of the gun appear to show two pipes strapped to a piece of wood by thick black tape. 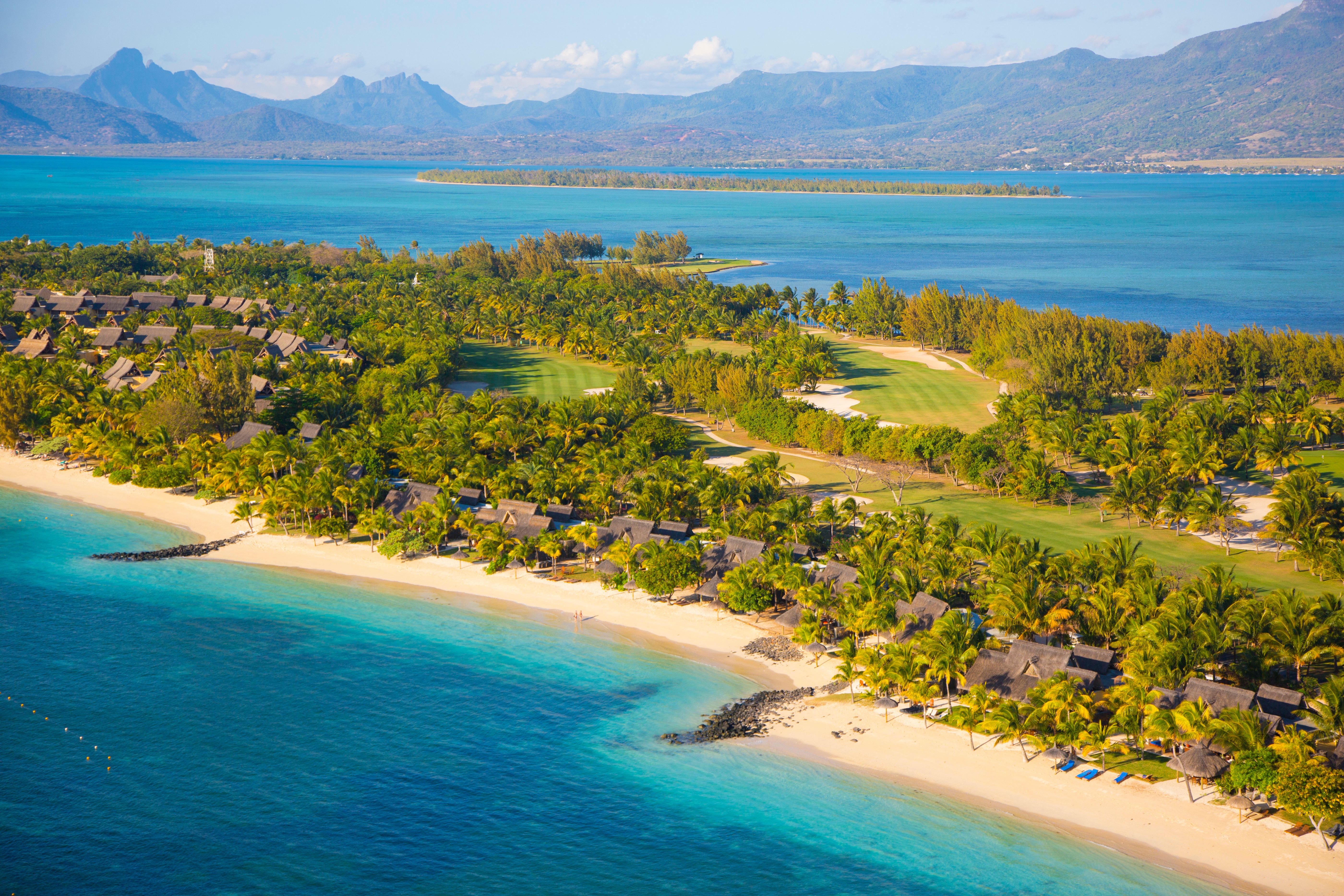 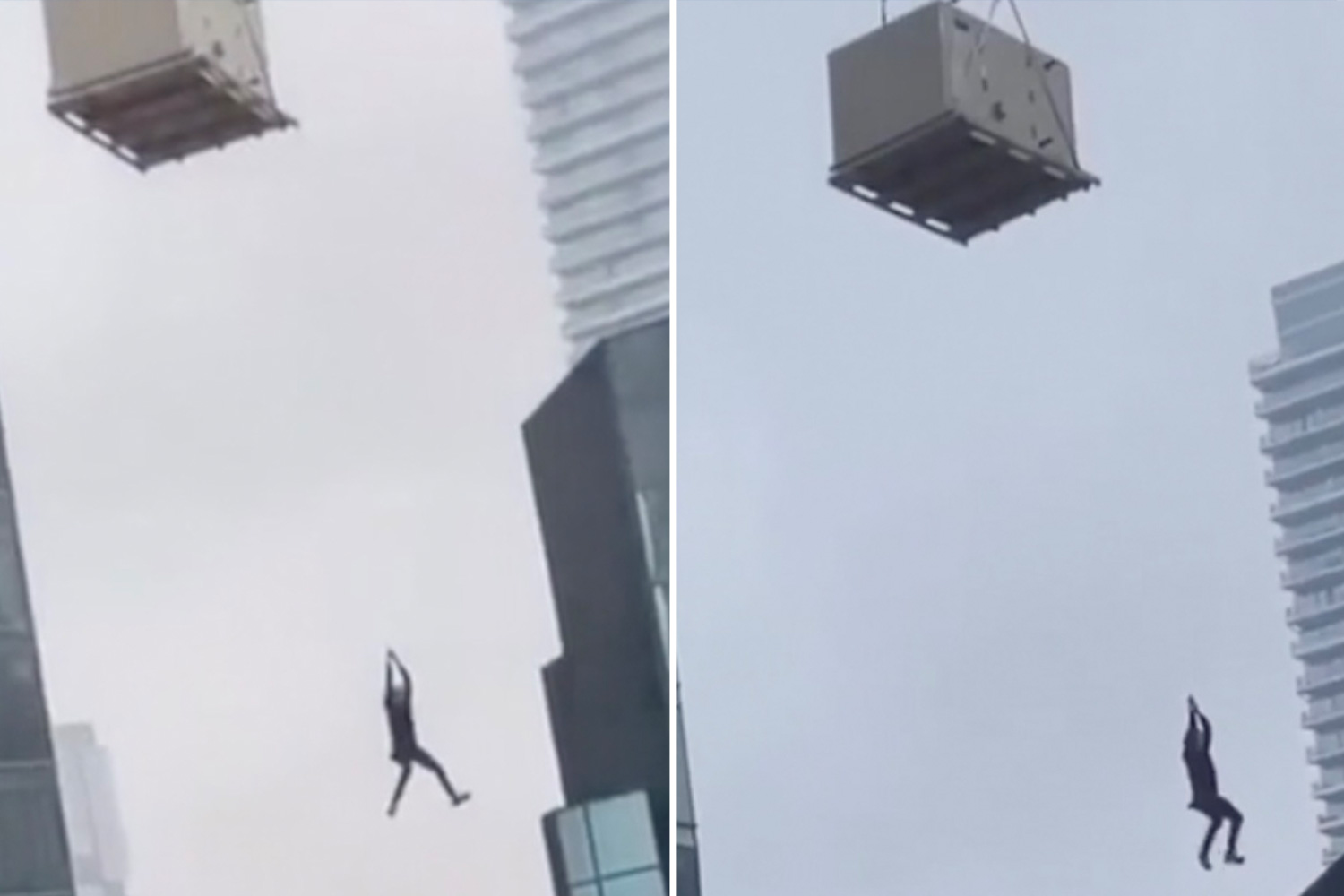 In the footage, Abe is speaking before two deafeningly loud bangs are heard.

Chaos ensues as the person behind the camera lens scrambles on the ground, but then manages to return to the footage to focus.

It then shows the suspected shooter – who is understood to have been wielding a homemade gun – being tackled by three security officers.

The alleged gunman is brought down and one the men in a black suit and face masks pins him down. 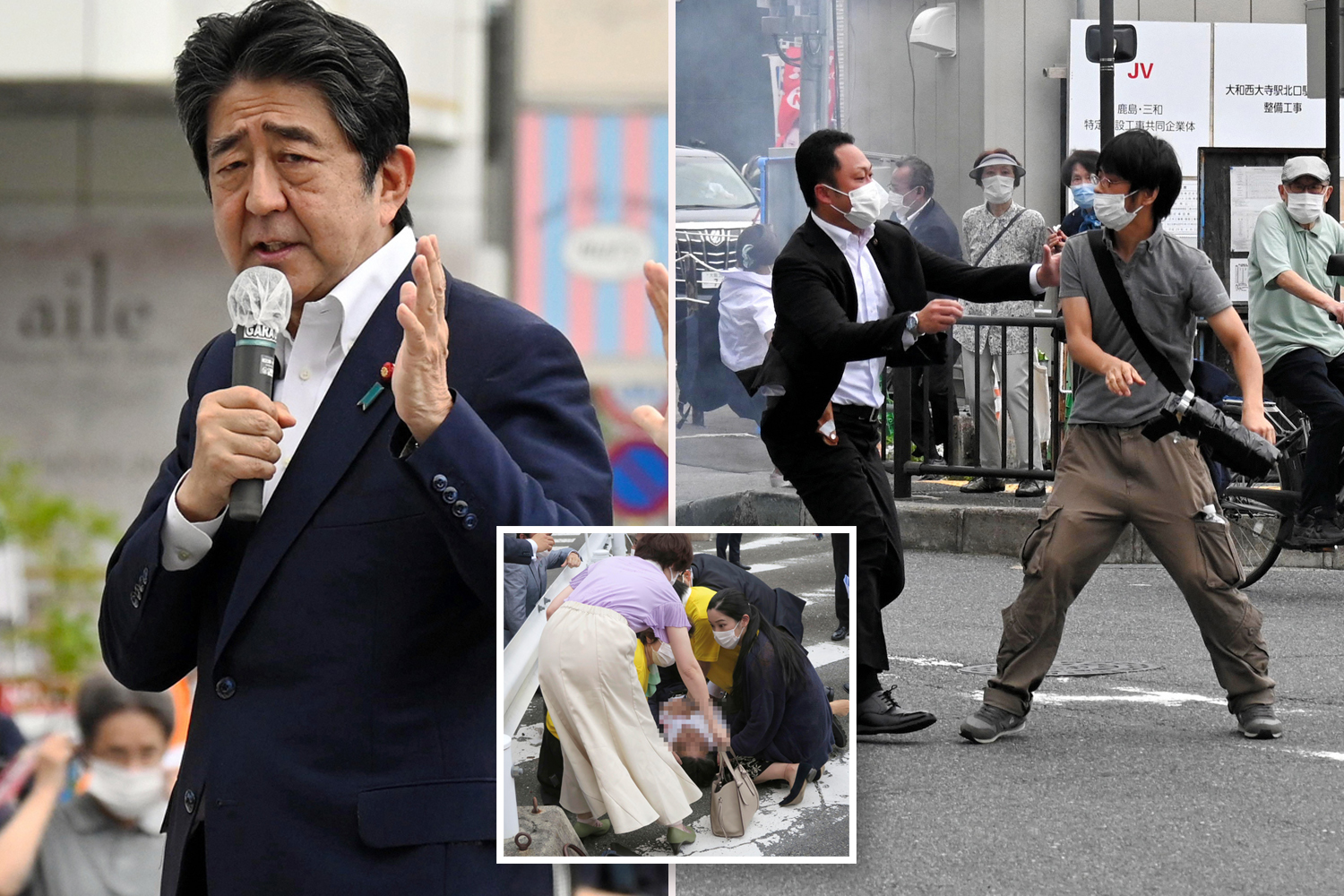 RACE FOR THE PREM 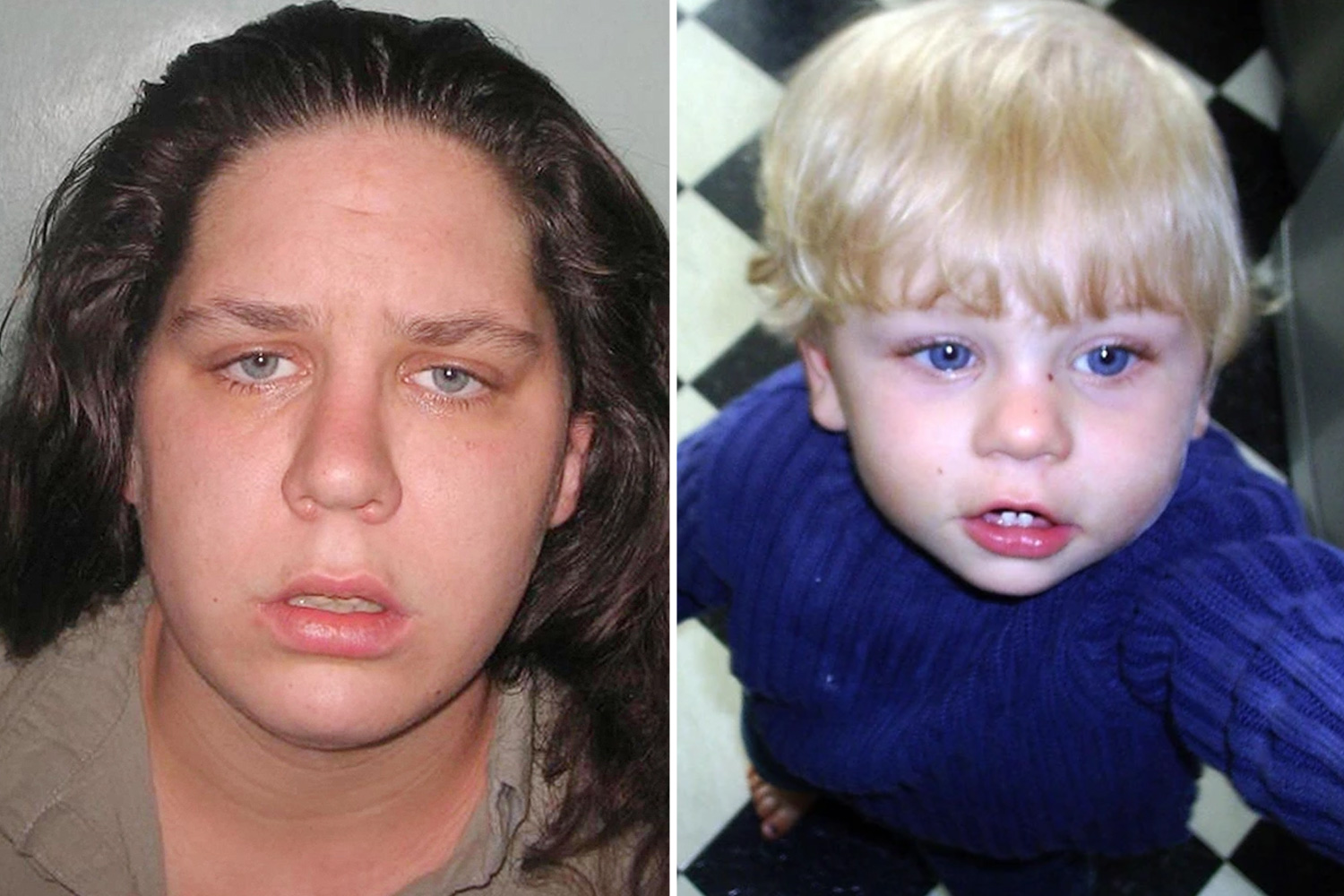 Another man then bundles on top of the suspected assassin as they detain him.

Other angles of the shooting show two huge plumes of smoke erupt as the shots are fired at Abe while he speaks outside a train station in Nara, Japan.

People turn around in shock and immediately run to help the fallen former Prime Minister.

And further video shows the suspected shooter milling in the crowd before he raises the double-barrelled weapon to fire.

Medics at Nara Medical University Hospital say Abe had no vital signs when he arrived, but that they conducted resuscitation.

"It was extremely serious, it was very grave," the medic said of Abe's condition on arrival.

Doctors said Abe suffered two wounds on the front of his neck about 5cm apart, and one of the bullets penetrated his heart.

Abe was giving a speech at a campaign event ahead of Sunday’s election for the parliament’s upper house when the shots rang out.

His security team were around him, but the gunman was able to draw his weapon and shoot the former statesman at close range "without being checked".

What we know so far…

Japan has some of the strictest gun laws in developed nations, so shootings are rare.

The motive for the bloody assassination is so far unknown, although conflicting reports state the gunman has "confessed" to carrying out the assassination.

He has reportedly said he was "dissatisfied" with Abe's politics but held "no grudge" against the former prime minister.

Boris Johnson was among those to express their shock at the events in Japan.

"Utterly appalled and saddened to hear about the despicable attack on Shinzo Abe," he tweeted. "My thoughts are with his family and loved ones."

Theresa May shared a picture of herself with Abe at a summit on Twitter, writing: "He was a statesman of the highest calibre. A dependable partner and trusted ally. A consummate host. But also the warmest and kindest of friends.

"My prayers and deepest sympathies are with his family and the people of Japan."

Former US president Donald Trump also responded to the news, describing Abe as "a truly great man" and "a true friend of mine" on his social media platform 'Truth Social'.

The US ambassador to Japan wrote a heartbreaking tribute to the ex-prime minister.

"We are all saddened and shocked by the shooting of former Prime Minister Abe Shinzo," said Rahm Emanuel.

"Abe-san has been an outstanding leader of Japan and unwavering ally of the US the US Government and American people are praying for the well-being of Abe-san, his family, & people of Japan."

US Secretary of State Antony Blinken also spoke of his horror at the assassination.

"Our thoughts, our prayers are with him, with his family, with the people of Japan," he said, speaking from the G20 summit in Bali.

"This is a very, very sad moment. And we're awaiting news from Japan." 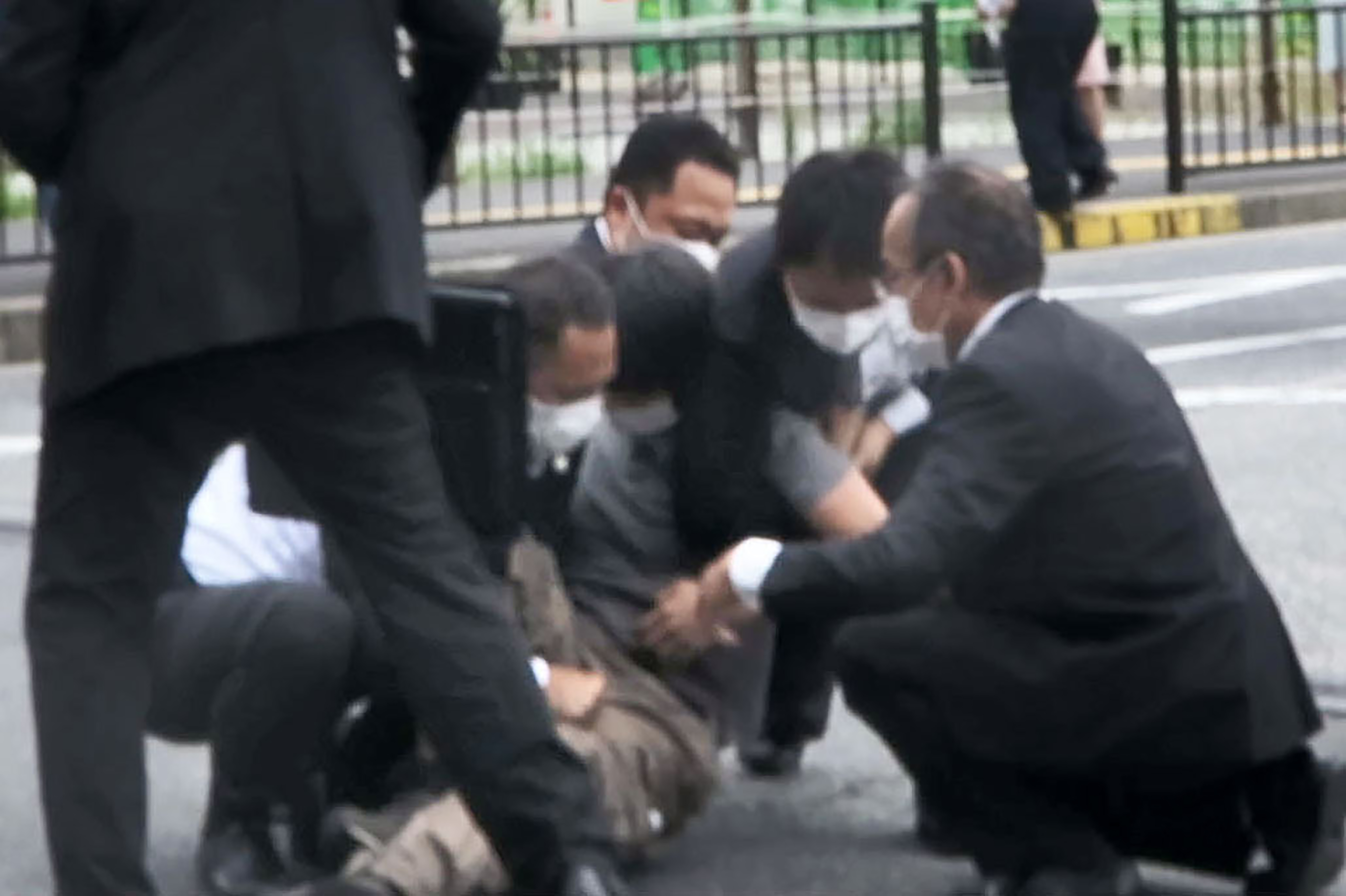 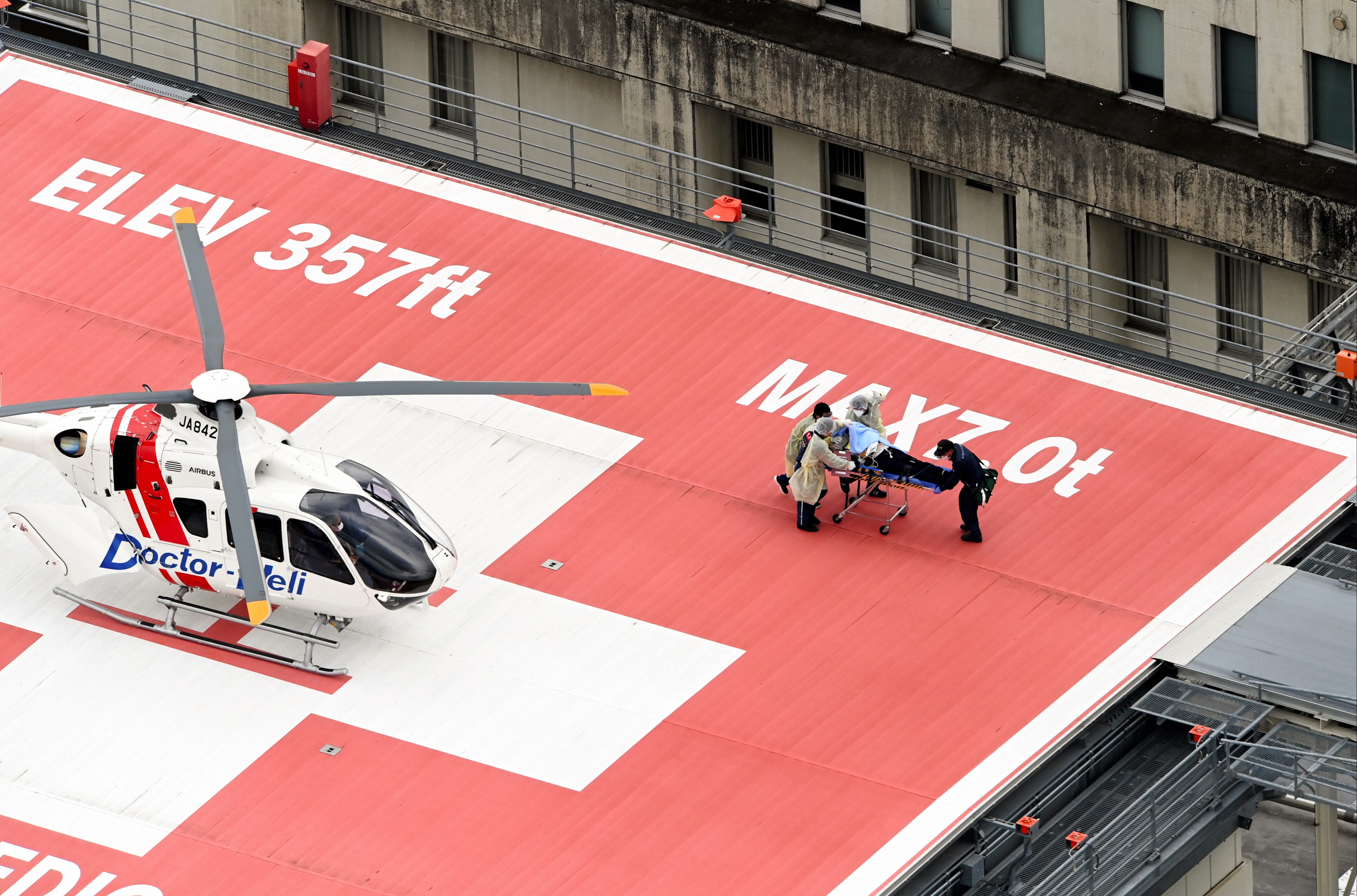