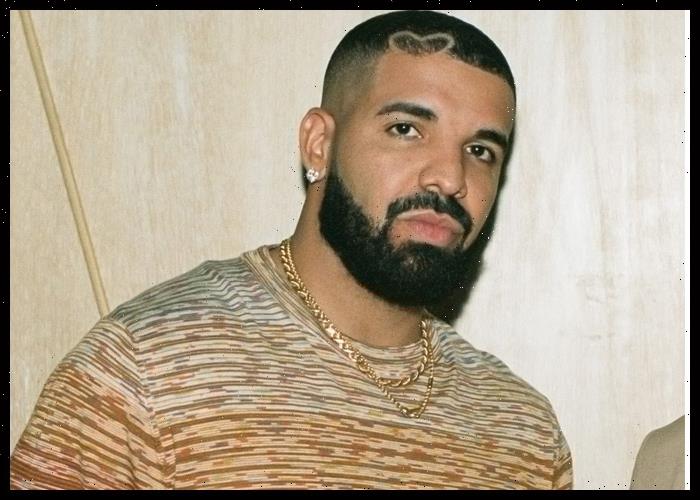 Drake has paid tribute to the late fashion designer Virgil Abloh with a special new tattoo on his forearm.

“A remembrance of the great Virgil Abloh done on Drake @champagnepapi @virgilabloh,” Ganga captioned the post.

Abloh, the men’s artistic director at Louis Vuitton since 2018 and founder of label Off-White, passed away last month after a two-year battle with cardiac angiosarcoma, a rare type of cancer. He was 41.

Born in Rockford, Illinois in 1980, Abloh was an artist, architect, engineer, creative director, and designer. After earning a degree in Civil Engineering from the University of Wisconsin Madison, he completed a Master’s Degree in Architecture at the Illinois Institute of Technology in a curriculum founded by Mies van der Rohe.