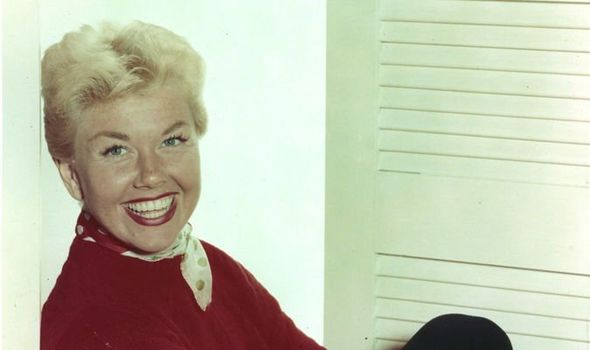 The living expression of the all-singing, all-dancing girl-next-door, she embodied an age of innocence which has long-since been swept away by the modern movie industry. The Doris Day Animal Foundation – to which she dedicated the latter part of her life – confirmed the legendary Hollywood star died early yesterday at her Carmel Valley home in California. Day, who starred as Calamity Jane in the 1953 film, was surrounded by close friends at the end.

A statement said she “had been in excellent physical health for her age, until recently contracting a serious case of pneumonia”.

Star Trek’s William Shatner wrote: “Condolences to the family of Doris Day. She was the World’s Sweetheart and beloved by all. Que Sera, Sera!” Another Star Trek regular, George Takei posted: “For those of us in my generation, Doris Day was synonymous with Hollywood icon. She would no doubt remind us, upon this day of her passing, ‘Que sera sera,’ but we will miss her dearly anyway. Rest now in our hearts forever, Ms. Day.”

Born Doris Mary Ann Kappelhoff in Cincinnati, Ohio, Day made her name in a series of successful musicals and romantic comedies, including Pillow Talk, and recorded 29 albums.

She gained fame with her version of Sentimental Journey in 1945 which was such a success that a year later she had become the highest-paid female singer in the world. Hollywood was not slow to notice the natural charms of the blonde with a lilting voice, wholesome beauty and enchanting smile and in 1948 she starred in the musical comedy Romance On The High Seas.

The audience loved her and she embarked on a career of musical comedy roles including My Dream Is Yours, Tea For Two and I’ll See You In My Dreams. 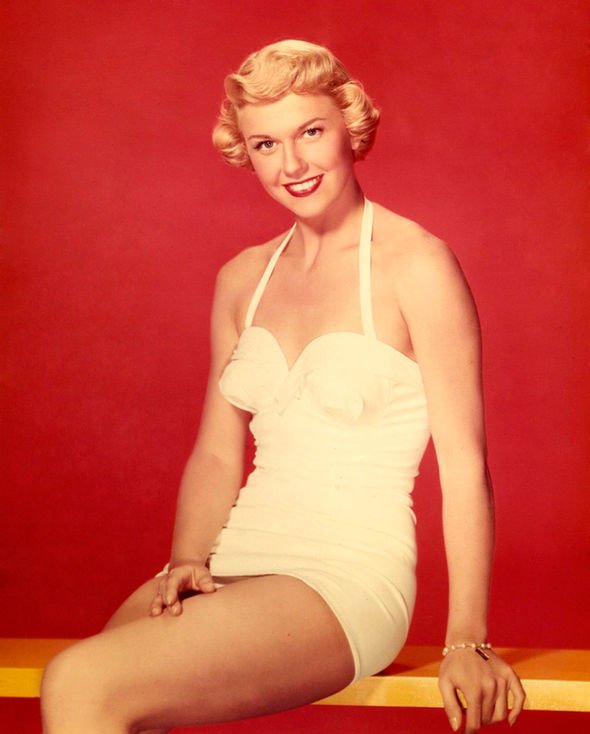 Her biggest moment came in 1953 with Calamity Jane, right, which she turned into a major hit, then a stage musical and eventually a TV show.

She became a top box office draw, known for such films as Pillow Talk and That Touch Of Mink and for such songs as Que Sera, Sera (Whatever Will Be, Will Be) from the Alfred Hitchcock film The Man Who Knew Too Much.

In Pillow Talk, released in 1959 and her first of three films with Rock Hudson, she proudly caught up with what she called “the contemporary in me”.

Her work with Hudson brought her happiness: “I had such fun working with my pal, Rock. We laughed our way through three films we made together and remained great friends. I miss him.” He died from Aids in 1985.

Day’s upbeat singing and acting style did not survive the social upheaval of the Swinging Sixties and her popularity declined.

Her acting career came to an end with the film With Six You Get Eggroll, in 1968.

She then moved to the small screen with The Doris Day Show, which ran until 1973, after which she largely retired and threw herself into campaigning for animal welfare.

She last appeared in public 30 years ago, accepting the Cecil B DeMille award at the 1989 Golden Globes Awards, while her final television interview took place in 1994. 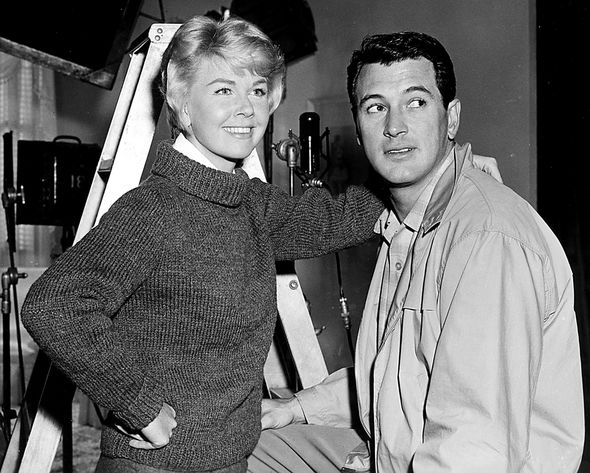 But her fans refused to forget her. They still gathered in her hometown every March to take part in a three-day party to mark her birthday and raise money for her animal foundation.

In a rare recent interview with the Hollywood Reporter before her birthday she said: “I’m floored that so many fans come to Carmel every year to celebrate my birthday and help raise money for the animals. The group seems to be growing every year and I’m touched by the outpouring of love, and grateful for their support.

“I started my animal foundation in 1978, when more than 17 million homeless pets were being euthanised every year.

“Animal-welfare awareness has improved tremendously over the last four decades, and euthanasia rates are down to approximately 2.5 million, but there is still much work to be done.”

Sadly, her success on screen and in the recording studio was not reflected in her personal life.

In her 1976 autobiography, Doris Day: Her Own Story, she wrote about her money troubles and three failed marriages (later, her fourth failed too) contrasting them with the happy image of her Hollywood career.

She was also keen to debunk at least part of her image. 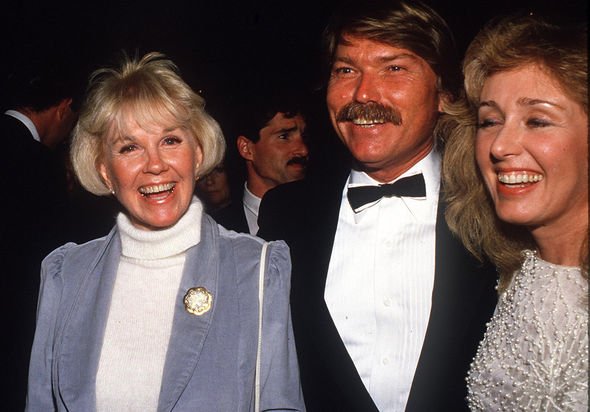 “I have the unfortunate reputation of being Miss Goody Two-Shoes, America’s Virgin, and all that, so I’m afraid it’s going to shock some people for me to say this, but I staunchly believe no two people should get married until they have lived together,” she wrote.

Which gave the lie to the oft-repeated wisecrack attributed to both Groucho Marx and actor-composer Oscar Levant, who had both joked that they had known Day “before she was a virgin”.

She was married four times but only had one child, Terry Melcher, who died in 2004 from melanoma, skin cancer.

Despite her disappearance from public view she still had enough of a following that a 2011 collection of previously unreleased songs, My Heart, reached the top 10 in Britain.

The same year, she received a lifetime achievement honour from the Los Angeles Film Critics Association. Friends and supporters lobbied for years together an honorary Oscar which never happened but she was given a Presidential Medal of Freedom in 2004, when President George W Bush declared it “a good day for America when Doris von Kappelhoff of Evanston, Ohio, decided to become an entertainer”. 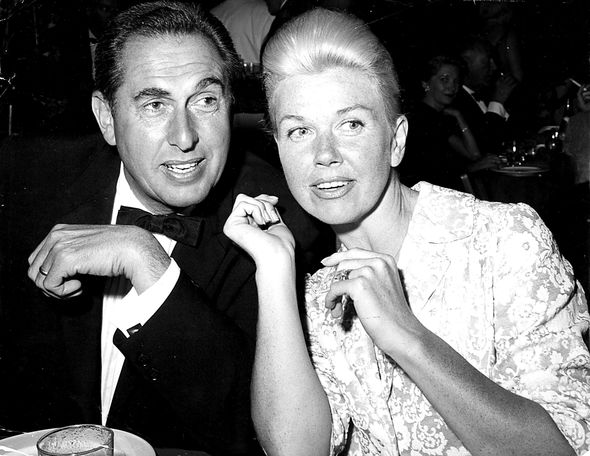 Since the early Nineties her only publicity has come through rare interviews.

She was previously married to trombonist Al Jorden, saxophonist George Weidler and her manager Martin Melcher.

In a modest reflection she said shortly before she died: “I enjoyed working and always tried to do the best job I could with every role. I get so many love letters from fans as young as eight years old, telling me they were introduced to my films and music by their great-grandmothers, and my movies make them happy. Different films resonate with viewers for different reasons but the common thread seems to be that my films are uplifting.”

A fitting tribute to a true Hollywood icon.