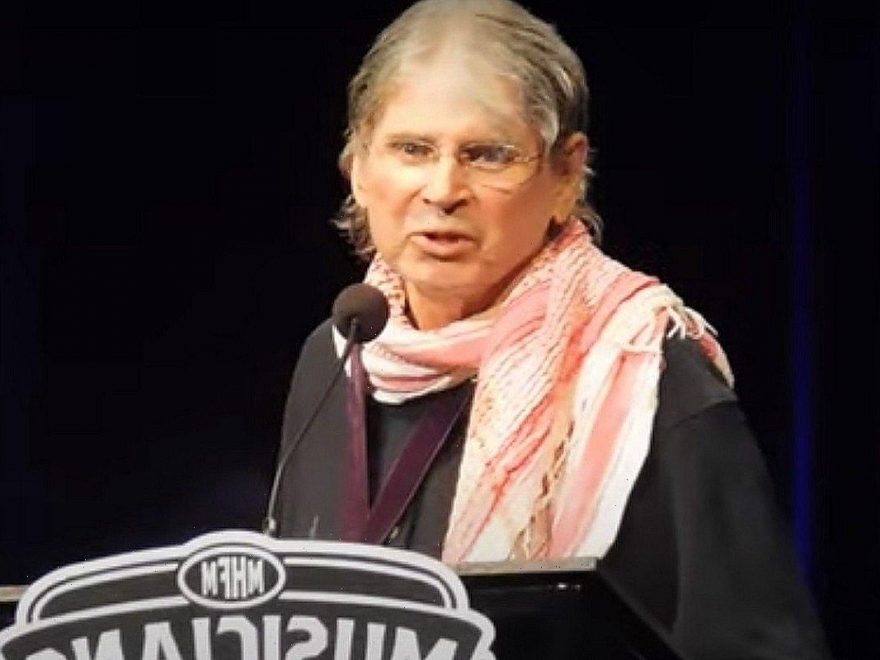 The only surviving member of the Everly Brothers has passed away at the age of 84 in Nashville, seven years after bandmate and sibling Phil Everly died.

The “Bye Bye Love” hitmaker passed away at his home in Nashville, Tennessee on Saturday night (21Aug21).

Born in Kentucky in 1937, Don and his late brother Phil began writing and recording music together in the mid-1950s and released their self-titled debut album in 1957.

Their hits included “Bye Bye Love”, “All I Have to Do Is Dream”, “Bird Dog”, “Cathy’s Clown”, “When Will I Be Loved”, and “Walk Right Back”, while the brotherly duo released 21 studio albums.

They were inducted into the Rock and Roll Hall of Fame in 1986, alongside Buddy Holly, Elvis Presley, and Chuck Berry.

While Phil died of a lung disease ahead of his 75th birthday, Don reportedly passed away from a heart attack.

“Don lived by what he felt in his heart. Don expressed his appreciation for the ability to live his dreams…with his soulmate and wife, Adela, and sharing the music that made him an Everly Brother,” his family announced the sad news.

Tributes poured in for Don following his passing. “As a singer, songwriter, and guitar innovator, Don Everly was one of the most talented and impactful artists in popular music history. His influence reverberates through the songs and ethereal harmonies he conjured with his brother Phil,” stated Kyle Young, CEO of Country Music Hall of Fame.