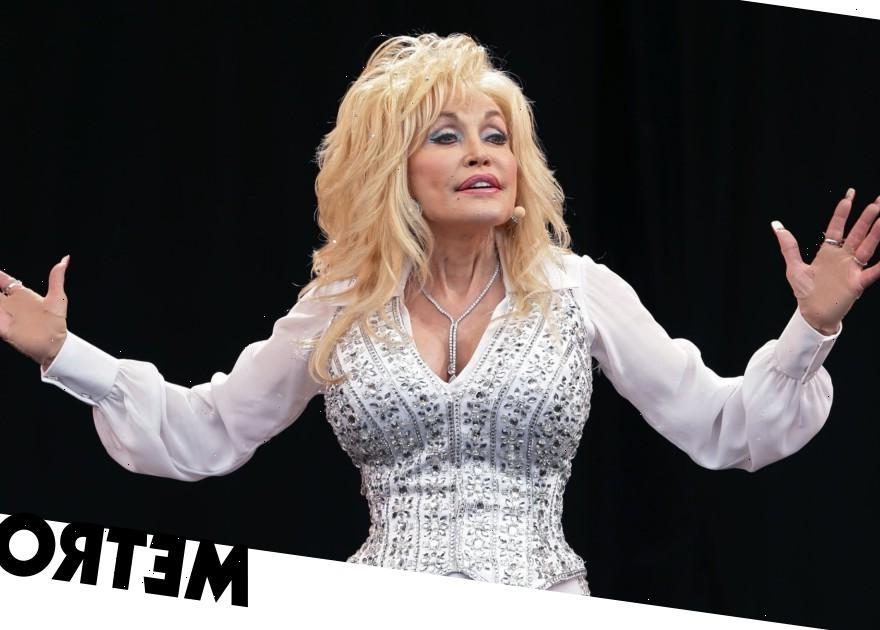 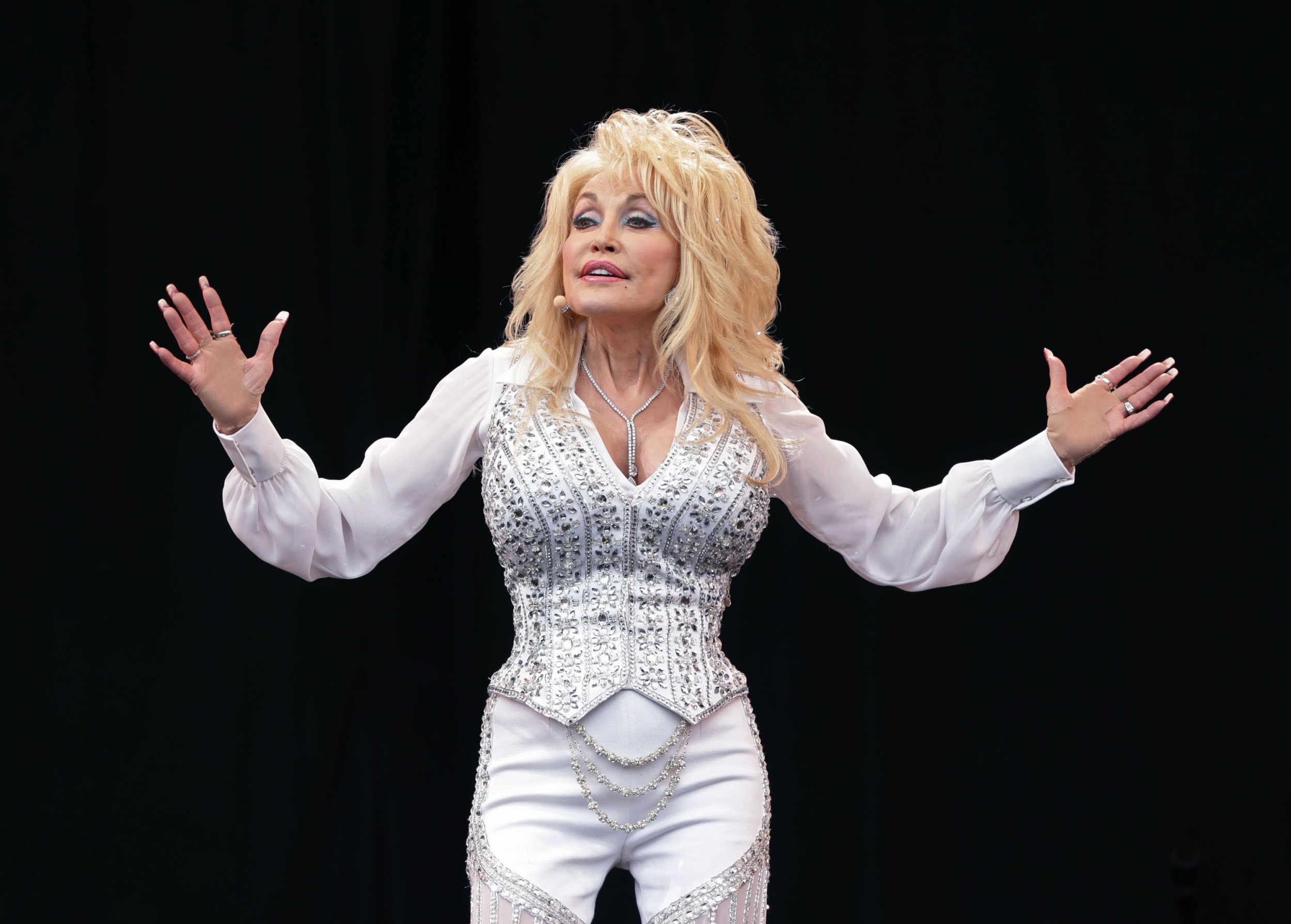 Dolly Parton has elaborated on her eye-watering wake-up time, after the icon revealed she gets up at 3am. Every day.

Yes, at the hour some of you may be going to bed, but the 9 To 5 singer is getting her day started. Feel lazy yet?

A self-confessed early riser, Dolly, 76, said that – like the rest of her family – she prefers to get up early in the morning to get things done, as her body doesn’t need much sleep.

She said: ‘I don’t need a whole lot of sleep. I go to bed pretty early, but even if I’ve been up late – it’s just kind of like a little clock inside of me that says “it’s 3 o’clock!”.

‘I do some of my best work there, but I get enough sleep. I don’t require as much sleep as a lot of other people do, that’s kind of a Parton family trait.’

She added in the interview with Insider: ‘I’m like my daddy. He was always up early, even if he had to go to bed late.’

It’s not the first time the star has spoken about waking at the ungodly hour, after previously telling RuPaul she’ll have a ‘little power nap’ in the day.

In an interview with the Drag Race star for Marie Claire in 2020, Dolly said when it comes to sleep, she can work on ‘three to five’ hours.

Dolly has been a musician for decades now – and she recently shared the secret to becoming a huge music star, which, we’re beginning to wonder, is catching that early worm…

‘I’ve often said I’ve never hardened my heart, I’ve just always tried to toughen the muscles around it. You have to learn to be strong without becoming jaded and harsh or hard. I try to never let anybody or anything get to my true heart or to my true soul.’

The Jolene hitmaker also admitted she has ‘sacrificed’ a lot to make it in the industry.

Speaking about her road to success, she added: ‘I’ve sacrificed a great deal, and I was always willing to do that, but I only sacrificed to a point. I never – I have never compromised to the degree that I lost my integrity, my beliefs, my faith, or any of that … if I thought I’d I stepped that line I might lose my soul, I would walk away, I’d never go past that point.’