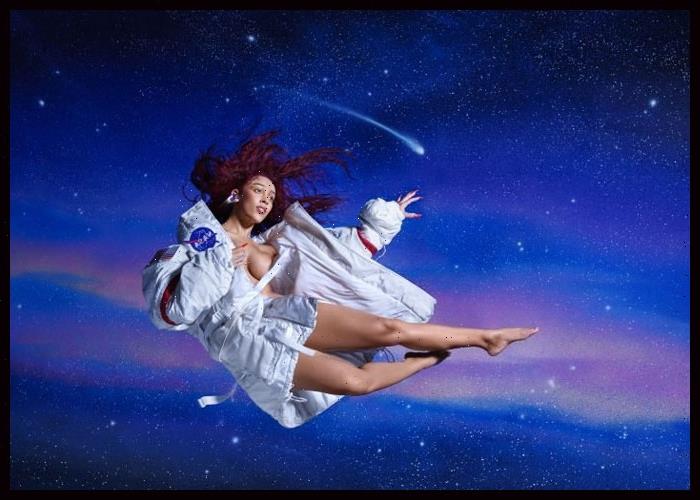 Doja Cat has earned her first No. 1 on Billboard‘s Top R&B Albums chart after her latest album Planet Her landed on top of the tally.

Planet Her bowed at the top position on the Top R&B Albums chart dated July 10, with 109,000 equivalent album units earned in the week ending July 1, according to MRC Data.

Of Planet Her‘s album units, 96,000 units were from streaming-album equivalents, which represents 132 million on-demand streams of the set’s tracks, 9,500 are from traditional album sales and the remaining 2,500 arrive via track-equivalent units.

Planet Her is Doja’s third album and features Ariana Grande, The Weeknd, Young Thug, SZA and more. The 14-track album, which dropped on June 25 via Kemosabe/RCA Records, is a follow-up to Doja’s previous album Hot Pink (2019). The album peaked at No. 9 on the Billboard 200.