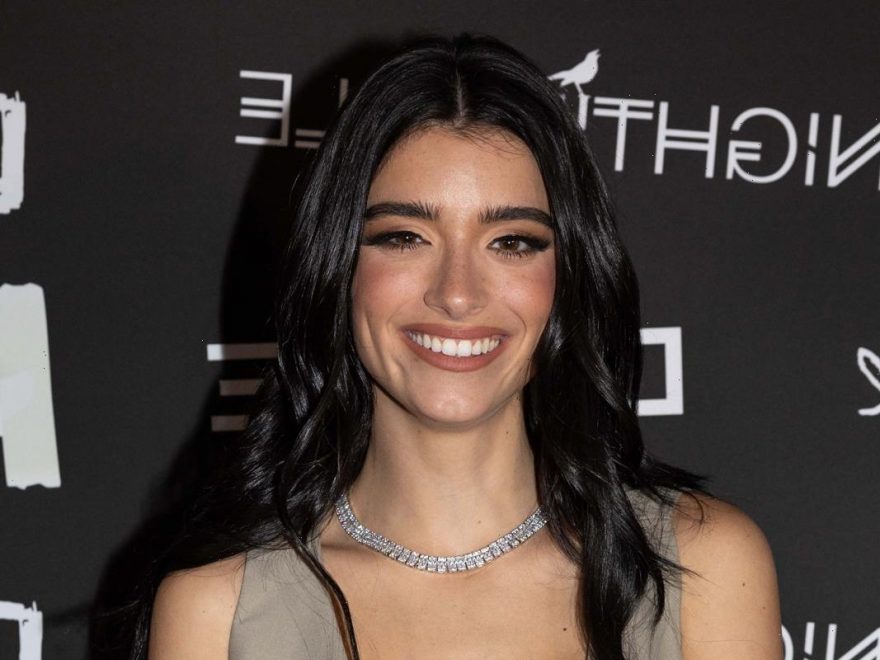 The 20-year-old “Wild” singer was joined by friends and family to celebrate her debut album a letter to me. She also hit the stage for a performance!

Among the attendees at the party were her mom Heidi D’Amelio, Tiffany Haddish, Larray, Tana Mongeau and recently engaged Derek Hough, among others.

Dixie‘s set at the party included “Wild,” “Bye2You,” “Girlfriend,” “Stuck,” “Be Happy,” and “Someone to Blame,” which she sang with her producer Stephen Kirk.

Dixie is hitting the road this summer to support Big Time Rush on their Forever Tour and it kicks off TODAY (June 23) in Oxon Hill, MD. Check out all of the dates here!

ICYMI: Find out why Dixie said she won’t be using TikTok to market her album.