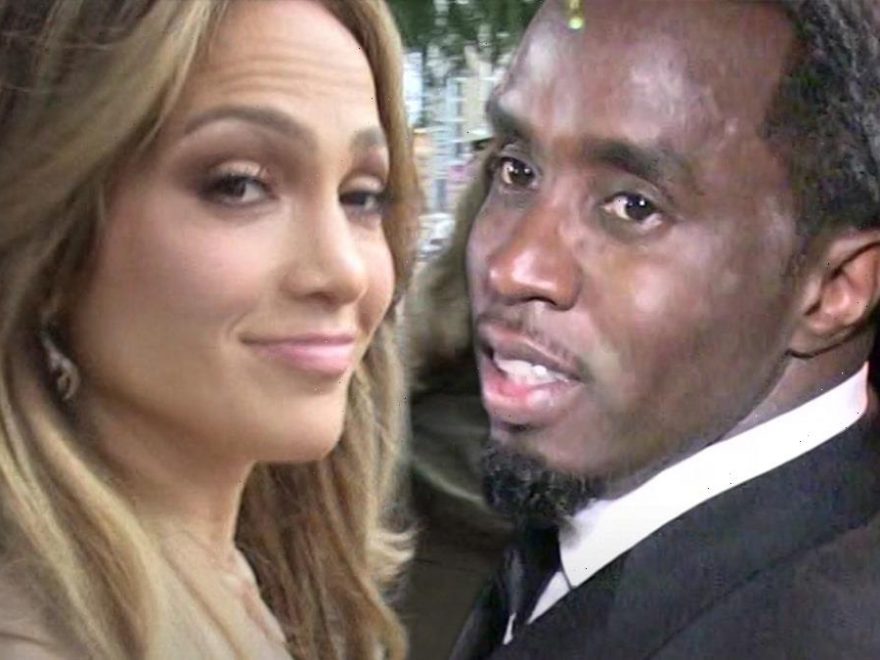 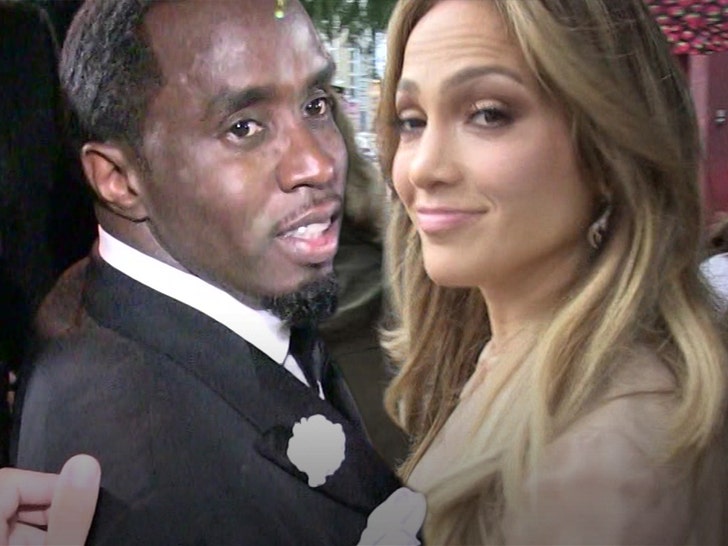 Diddy‘s at it again, seemingly shooting his shot with his ex, Jennifer Lopez, while she’s with another dude — or maybe he’s just trolling both of them.

The hip-hop mogul just posted a #tbt of him holding hands with J Lo back when they were dating. We don’t know the exact date, but they dated from 1999-2001.

Hard to argue this is just an innocuous throwback from Diddy, considering it comes at the same time she’s making huge headlines for rekindling the romance with one of her other very famous exes, Ben Affleck. BTW, Ben started dating Jen about a year and a half after she split with Puff Daddy … as he was known back then.

Whatever Diddy’s motive may be, it’s not the first time he’s posted something provocative about Lopez while she’s in a relationship with someone else.

You may recall … back in early 2019 he slid into her comments section to reply “OMG” with a heart-eyes emoji to one of her sexy photos while she was dating Alex Rodriguez.

Fans accused him of being thirsty, and A-Rod even responded to Diddy’s comment with, “Lucky me.” J Lo later revealed that Diddy apologized to A-Rod for the comment.

Too soon to tell what the reaction will be to Diddy’s latest social media maneuver … or if he’ll eventually say sorry to Affleck as well.