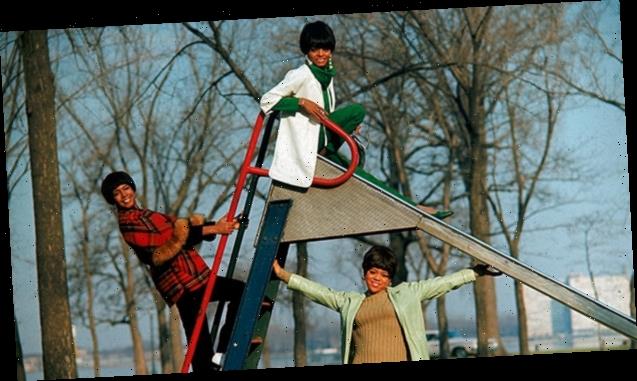 Following Mary Wilson’s death, Diana Ross mourned the loss of her fellow co-founding member of The Supremes, while also saying she’ll cherish the ‘wonderful memories of our time together.’

Mary Wilson, one of the original members of The Supremes, “passed away suddenly” at her Las Vegas home on Monday (Feb. 8) at age 76, leaving the world in mourning. One of those sharing their sadness was Diana Ross, 76, who co-founded the iconic Motown singing group with Mary and the late Florence Ballard. “I just woke up to this news, my condolences to you Mary’s family,” tweeted Diana Ross’s official Twitter account. “I am reminded that each day is a gift, I have so many wonderful memories of our time together ‘The Supremes’ will live on, in our hearts.”

The circumstances of Mary’s death were not immediately revealed, but her publicist confirmed she passed suddenly and was surrounded by her daughter, son, grandchildren, sister, and brother. Due to COVID-19, the funeral services will be held privately due to COVID-19. Berry Gordy, the founder of Motown records, said he was “extremely shocked and saddened” to hear about Mary’s death, per Variety. “I was always proud of Mary. She was quite a star in her own right and, over the years continued to work hard to boost the legacy of the Supremes. Mary Wilson was extremely special to me. She was a trailblazer, a diva, and will be deeply missed.”

Two days before her death, Mary posted a YouTube video announcing she was working Universal Music on some solo material, according to Variety. “Hopefully, some of that will be out on my birthday, March 6,” she said, while also announcing that she’s done some interviews about the Supremes’ experiences with segregation for Black History Month. 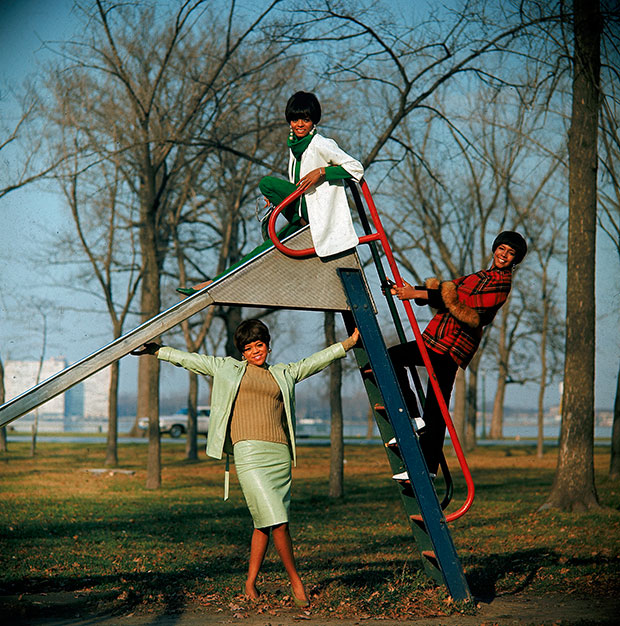 Originally a quartet called The Primettes – Betty McGlowin would leave in 1960 – Diana, Florence, and Mary were only teenagers when they signed to Motown. “It was 1961, January, and we were The Primettes. We were not The Supremes yet. We had gone for an audition at Motown prior to that signing. And Mr. Berry Gordy turned us down,” Mary told The Hollywood Reporter in January, weeks before her tragic passing. “But pretty soon, we realized that Motown Records was the record company that we wanted to join. And we were still in high school… So we sat on the grounds of Motown, outside Hitsville, every day until pretty soon one of the producers came out and said, “We need to have some background hand claps.” That’s how we got into Motown.”

After being rechristened as The Supremes, the group would become the most successful act on Motown and one of the world’s all-time best selling groups. Out of The Supremes’ twelve number-one hit singles on the Billboard Hot 100, including “Baby Love,” “Stop! In The Name Of Love,” “Back In My Arms Again,” “You Can’t Hurry Love,” and “You Keep Me Hangin’ On.” Diana left the group in 1970 to pursue a solo career, and amid a flurry of lineup changes, Mary remained the constant until the group’s disbandment in 1977. Though they didn’t replicate the success of the 1960s, this 70s-version of the Supremes had some Top 10 hits like “Up the Ladder to the Roof,” and “Stoned Love.” 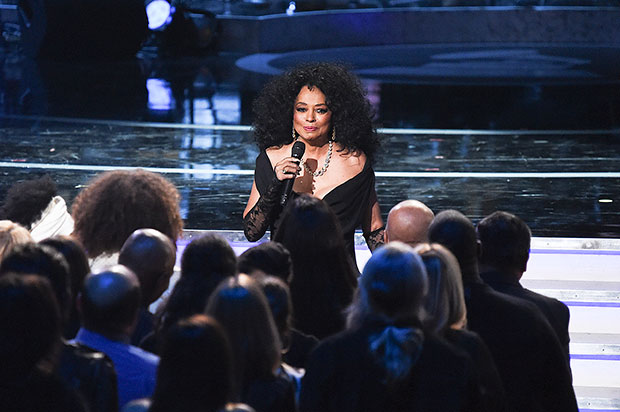 “I remember talking to Paul McCartney about his group because when Diana left, he and I talked some time in England. And he was asking me, ‘Why did Diana leave?’ And I’m like, ‘Well, she wanted to go on.’ And pretty soon after that, his group disbanded,” Mary told The Hollywood Reporter. “I think a lot of us in the’ 70s were going through that period of not knowing what was going to happen. It was one of those periods where the world was changing.”

There was almost a Supremes reunion in 2000, but “negotiations fell through when they came to me, and they didn’t want to pay me properly as being one of the founding members,” according to Mary. With The Supremes turning 60 in 2021, Mary said that any possible reunion was “really up to Diana.”

“I don’t think she wants to do that,” she said. “So, therefore, I’m going on with my life. I look at it like this, especially with this pandemic: Who knows when the end may come. And at 76 and a half years old, I’m not going to sit around waiting for something. As my mother used to say, don’t cry over spilled milk. I have too much to live for now and be happy about.”