Demi Lovato wants fans to know that it’s okay if they accidentally misgender them. They offered a sincere thanks for those who are trying.

Demi Lovato, 28, penned a heartfelt message to fans who may have accidentally used the “Dancing With The Devil” singer’s wrong pronouns since they came out as non-binary. They tweeted the message to fans on Tuesday July 13, where they wrote that “It’s all about your intention,” when trying to remember their pronouns. “I’m just grateful for your effort in trying to remember what means so much to my healing process,” they wrote at the end of their statement.

Demi wrote that it’s completely normal for people to have some trouble getting used to using the right pronouns, and they can make the same mistake from time to time. “If you misgender me — that’s okay,” the singer wrote. “I accidentally misgender myself sometimes! It’s a huge transition to change the pronouns I’ve used for myself my entire life. And it’s difficult to remember sometimes!”

Besides letting people know that mistakes will happen, Demi also told fans to keep being conscious about using the right pronouns, and it’ll become second nature. “As long as you keep trying to respect my truth, and as long as I remember my truth, the shift will come naturally,” they wrote. 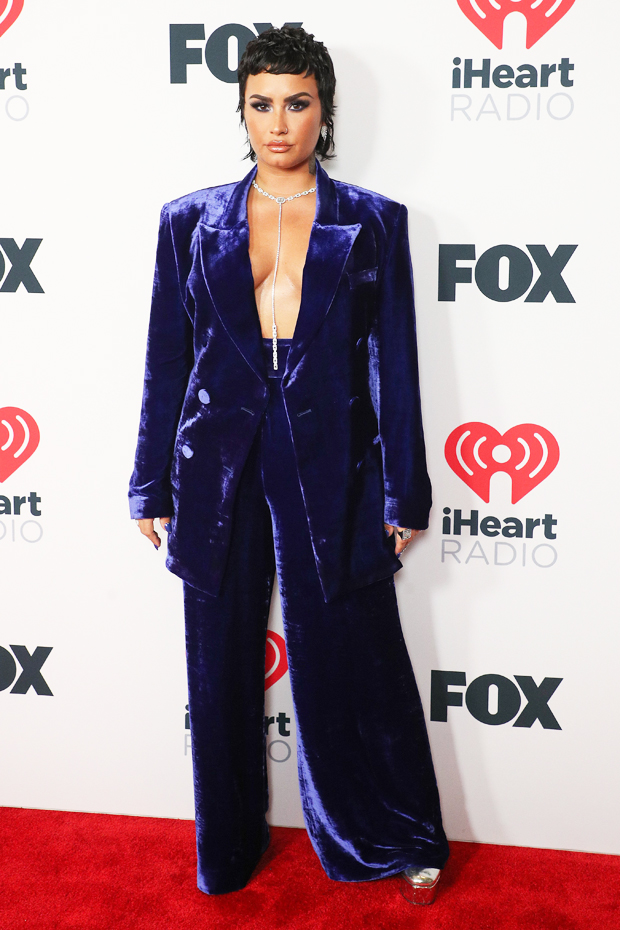 The tweet was the first time that Demi assured fans it’s okay if they mix up their pronouns. The “Sober” singer came out as non-binary and announced their intention to change pronouns on the first episode of their podcast 4D, which was released on May 19. “Over the past year and a half, I have been doing some healing and self-reflective work, and through this work, I’ve had the revelation that I identify as non-binary. With that said, I’ll officially be changing my pronouns to they/them,” they said.

Prior to coming out as non-binary and changing their pronouns, Demi first came out as pansexual when they spoke to comedian Joe Rogan on the March 27 episode of his podcast The Joe Rogan Experience. The two were discussing adoption, when the singer said that they could see themselves with a partner of any gender. “I’m part of the alphabet mafia and proud. Why can’t we just say queer, y’all? Nah, I’m just kidding,” they said.