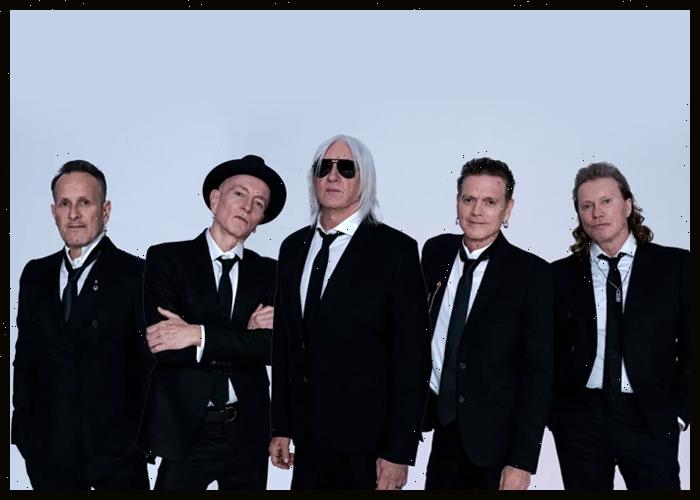 Def Leppard will play a special invitation-only concert in Los Angeles at the Whiskey a Go Go for SiriusXM listeners on May 26.

The intimate performance, part of SiriusXM’s Small Stage Series, will take place on the eve of the release of the legendary rock band’s new album, Diamond Star Halos.

The performance will premiere on SiriusXM‘s Def Leppard Radio and Howard 101 on May 27 at 5 pm ET and PT. Additionally, the concert will broadcast throughout June on Classic Rewind (ch. 25) and 80’s on 8.

Information on how to attend SiriusXM’s Small Stage Series is available at www.siriusxm.com/DefLeppardLA.

On June 16, Def Leppard is set to kick off “The Stadium Tour,” which will hit 36 major cities across North America. They will be joined by Motely Crüe, Poison, and Joan Jett for this massive stadium run.