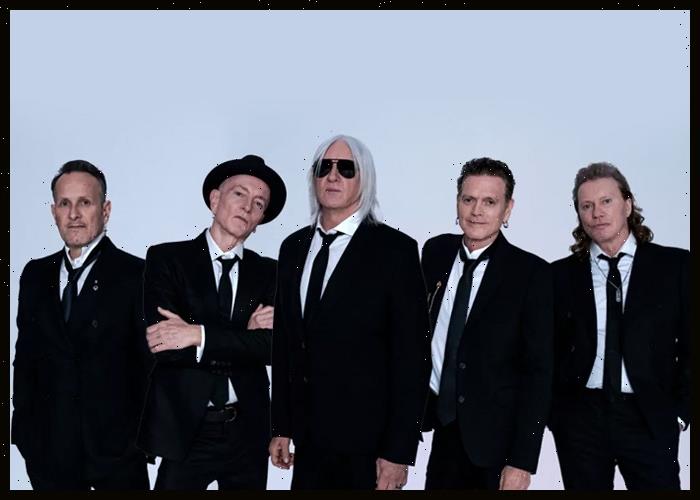 Rock music legends Def Leppard have been awarded Pandora‘s Billionaire plaque for tallying over 2.5 billion total plays and counting on the platform to date.

The band has been added to Pandora‘s “Hard Rock Billionaires” station, which features all the billion-streaming hard rock artists in Pandora history.

In May, Def Leppard released their twelfth studio album, Diamond Star Halos, which was critically acclaimed. The album bowed at No. 1 on Billboard‘s Hard Rock chart. The album also earned a top 10 debut on Billboard‘s all-genre 200 chart.

The band are currently on a massive 36-city “The Stadium Tour,” co-headlining with Mötley Crüe along with Poison and Joan Jett.