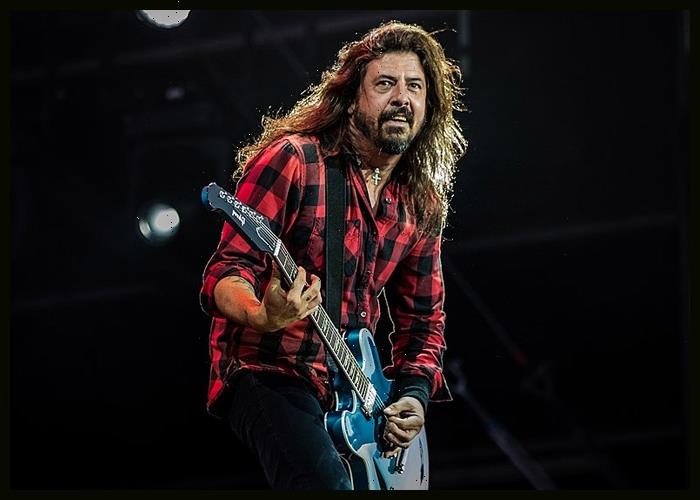 “While he claims a secular Long Island upbringing (and has songs full of Catholic and Italian imagery), Billy Joel remains one of the great Jews of musical scripture — here’s his ultimate ode to a true Macher: ‘Big Shot!'” Grohl wrote on Foo Fighters‘ Twitter page, posting a link to a video of a Kazoo-heavy cover of the song.

This is the second year that Grohl has teamed up with the Grammy Award winning music producer to cover famous songs by Jewish artists.
Kurstin also is a Jew.

As a routine, the Foo Fighters frontman has been releasing back-to-back covers on all eight days of Hanukkah, which wrapped up on Monday.

In the first five days of this Hanukkah season, they have unveiled covers of Lisa Loeb‘s classic ’90s-era anthem “Stay (I Missed You),” “Blitzkrieg Bop” by The Ramones, Barry Manilow‘s “Copacabana,” Van Halen‘s “Jump,” and Amy Winehouse‘s “Take the Box”, supported by Grohl’s teenage daughter Violet.

After a year’s hiatus due to the pandemic, Grohl published his first memoir, and Foo Fighters released the band’s 10th studio album titled Medicine at Midnight and a Bee Gees covers album.