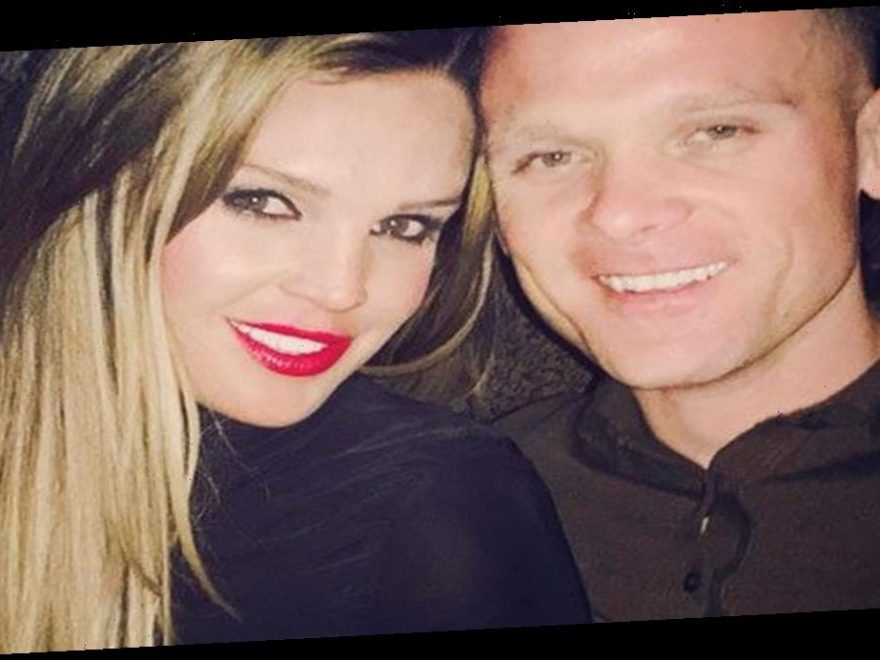 Danielle Lloyd's husband has put his foot down and told her not to get any more plastic surgery.

Her husband Michael O'Neill has told the star that he doesn't want her to go under the knife again.

The model says Michael, 37, aired his concerns after she went back on her vow to stop late last year.

Concerned it is too addictive, she has again vowed to not have any more nip and tucks.

In an interview with Closer magazine, Danielle says she won't be booking herself in again any time soon.

"Michael said 'I just don't want you putting us through this any more," the beauty said.

"Surgery can be a slippery slope, and it can be really addictive.

"Michael has now put his foot down," she accepted.

Danielle has vowed to quit cometic surgery before.

The star said she was leaving it behind forever after a botched boob job in 2012 left her fighting for her life when one of her implants burst open.

But in November she flew to Turkey and soon showed off the results of her nose job.

Having promised to turn her back on surgery for good, she decided she couldn't do without the work and left the UK for the procedure.

The 36-year-old posted a side-by-side picture of her face to illustrate her transformation.

The rhinoplasty is the latest in a string of plastic surgery operations she has had after last year saying she wouldn't go back for more.

Her u-turn came as she told her 574,000 followers all about her latest enhancement.

Danielle and Michael tied the knot in a Dubai ceremony.