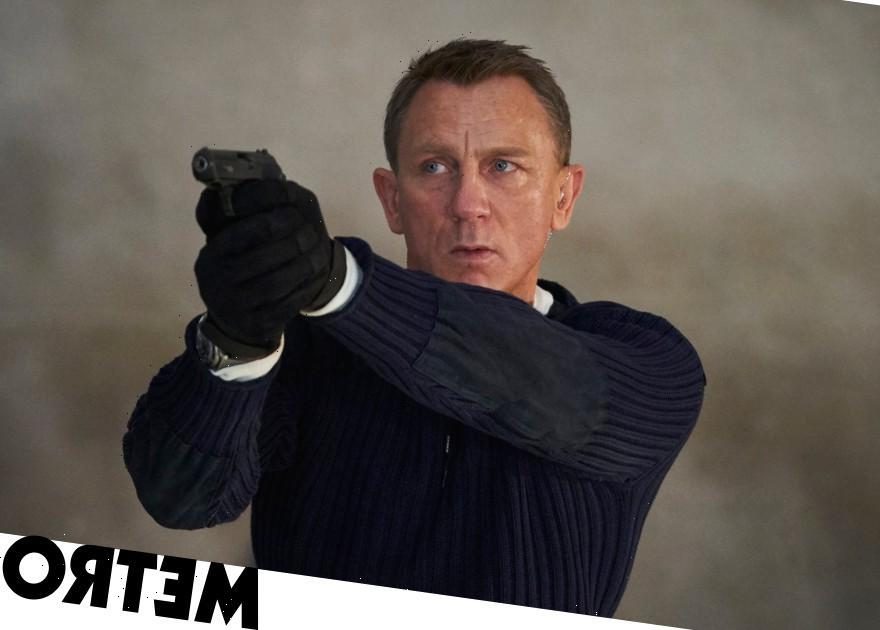 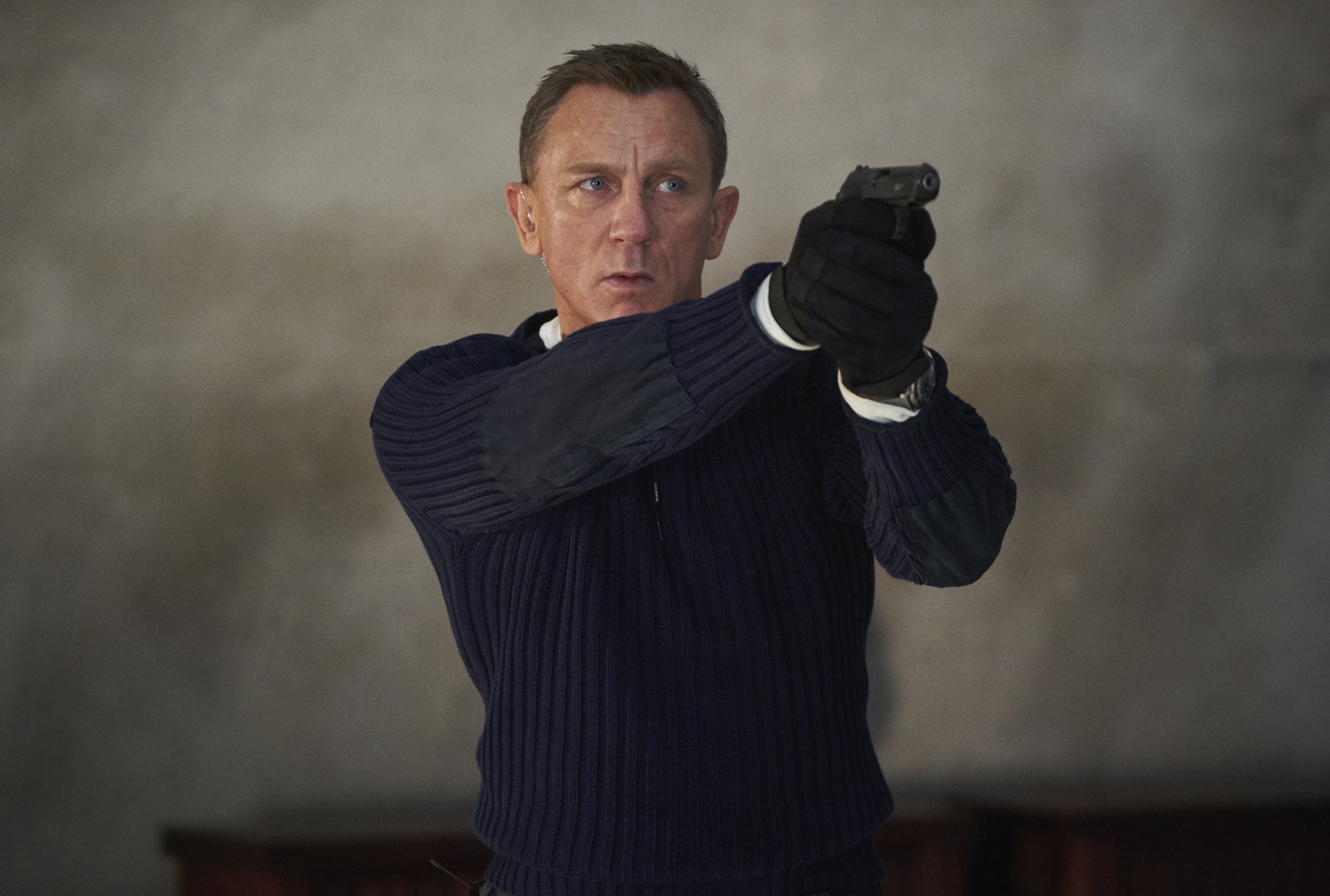 James Bond star Daniel Craig teared up as he gave a poignant speech to the No Time To Die crew, after the film finally wrapped.

The upcoming 007 flick, which is set to be released on September 30, will serve as his last, as he steps away from the spy role.

The 53-year-old couldn’t help but get emotional as he said goodbye to the cast and crew.

In a glimpse from the Being James Bond documentary on Apple TV, he addressed everyone on set after shooting his final scene.

‘A lot of people here worked on five pictures with me,’ he said. ‘And I know there’s a lot of things said about what I think about these films or all of those… Whatever.

‘But I’ve loved every single second of these movies, and especially this one, because I’ve got up every morning and I’ve had the chance to work with you guys.’