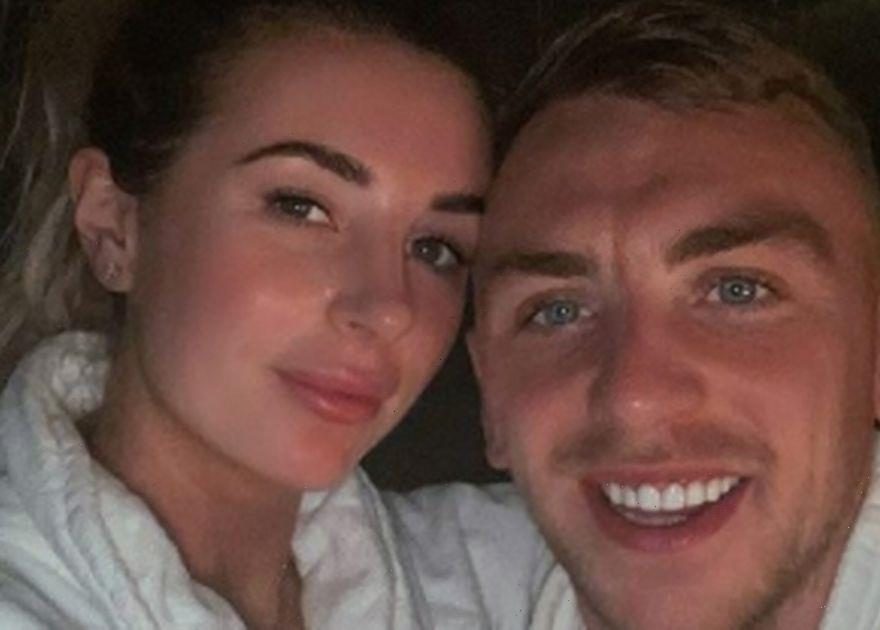 Dani Dyer is being praised by West Ham fans, who have quipped that she's had a great effect on boyfriend Jarrod Bowen's football skills since the pair got together.

Dani, 25, confirmed her romance with the West Ham footballer back in October, with the pair going Instagram official in December.

The reality star – whose father Danny Dyer happens to be a massive West Ham fan – has since opened up about finding him "fit" an Instagram Q&A.

And this week, after Jarrod scored two goals against Norwich City for his club, giving them a 2-0 win, fans hilariously took to Twitter to praise Dani for her positive effect on his skills.

One fan wrote on Twitter: "Witt is dani dyer doing to Jared Bowen man he’s been on fire since they started going out."

A third joked: "The Hammer of the Year award is gonna be a tight race between Jarrod Bowen and Dani Dyer."

One fan said: "Dani Dyer is close to making Bowen the best RW in the league."

While another added: "dani dyer, the signing we never knew we needed."

One fan wrote: "Can’t believe what Dani dyer has done for jarred Bowen. He is the hottest English winger in world football r/n."

Earlier this month, Dani shared a photo of a very romantic gesture from her boyfriend.

Dani took to Instagram for a Q&A with her 3.4million followers and was soon discussing her current relationship as one fan asked: “Name three things you like about Jarrod.”

Quick to respond Dani shared a photo of Jarrod, 25, sitting on a bed which he’d decorated with rose petals formed into the shape of three love hearts.

Reposting the image he wrote: “If Carlsberg made son in laws.”

Dani, who won Love Island in 2018 with Jack Fincham, later shared her feelings about Jarrod with The Sun. She said: “Everything is so early days. Jarrod is a lovely guy and we’re enjoying getting to know each other."

But Dani, who is mum to 11-month-old son Santiago with her ex Sammy Kimmence, added: "I am concentrating on being a mum and, beyond that, whatever happens, happens.”

For more celebrity updates, sign up to our daily OK! newsletter.