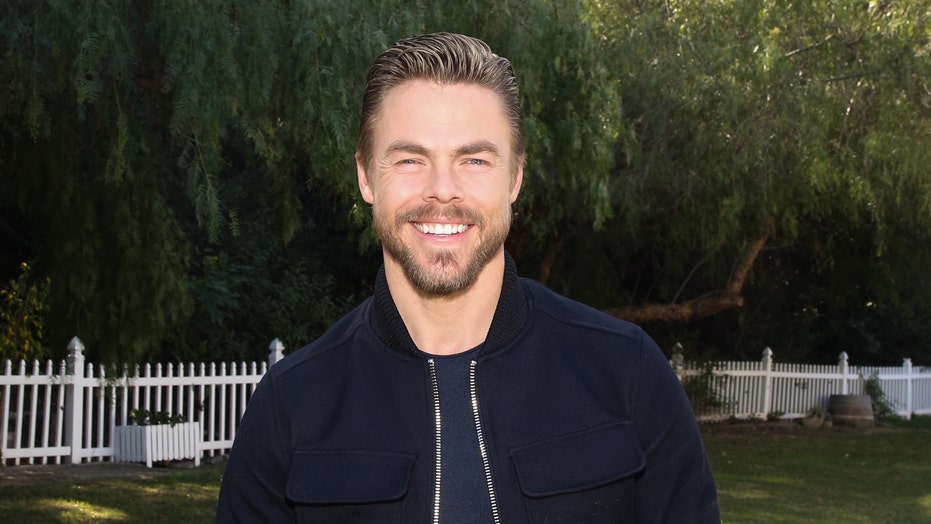 Derek Hough is sitting at the judges' table for the upcoming season of “Dancing with Stars.”

Goodman, 76, is unable to return due to travel restrictions from England to the United States amid the coronavirus pandemic, the network confirmed in a press release. However, ABC did reveal he will share his ballroom expertise throughout the season in "a different capacity" from his home in London.

“Cats out of the bag:) Looking forward to being Back in the Ballroom,” Hough, 35, wrote on Instagram on Tuesday.

He will sit alongside Carrie Ann Inaba and Bruno Tonioli at the judges' table.

The professional dancer continued: “This show has and will always be incredibly special to me. This show has gifted me with so many memories and priceless experiences. Amazing relationships, growth, triumphs, failures, struggles, fears, celebrations, fun and just pure entertainment. I look forward to returning as a judge.”

DEREK HOUGH SETS 'DANCING WITH THE STARS' RETURN FOR SEASON 29 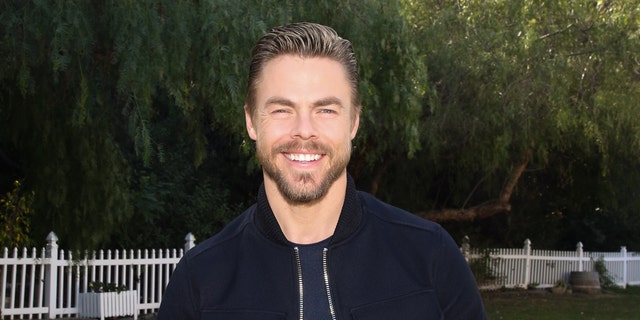 “I hope to be fair, fun, encouraging, honest, helpful, compassionate and I look forward to watching these amazing journeys unfold,” Hough continued. “See you soon. And good luck to all the competitors this season. Work Hard! Have Fun!”

This isn’t the first time Hough has been in the judges' seat on a competition series. He also serves as a judge on NBC’s “World of Dance” alongside Jennifer Lopez and Ne-Yo. 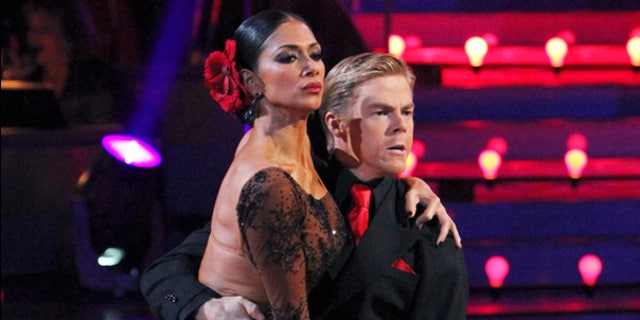 Nicole Scherzinger and her partner Derek Hough perform on "Dancing With the Stars."
(ABC)

Hough has also competed against his younger sister Julianne Hough, who later served as a judge from 2014 to 2017.

In July, the dancer spoke with Bevy Smith on her radio show "Bevelations" about Tyra Banks replacing Tom Bergeron and Erin Andrews as host. 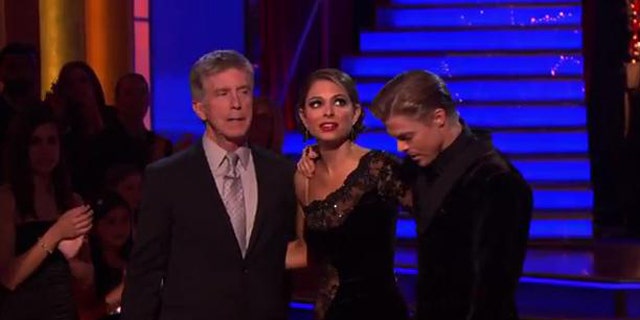 He admitted he was “pretty shocked.”

“But you also understand that we're in the entertainment industry, nothing is certain, and there's always these efforts to reinvigorate and switch things up. So, you look at that and go, that's also understandable, I think,” Hough said.

“For me, I'm always sort of a cheerleader for shows to succeed. For me, especially for shows I've been a part of, that I love and I hold dear to my heart, I want 'Dancing With the Stars' to succeed and do well, so I hope it does,” Hough added.

A rep for Goodman did not immediately respond to Fox News' request for comment.