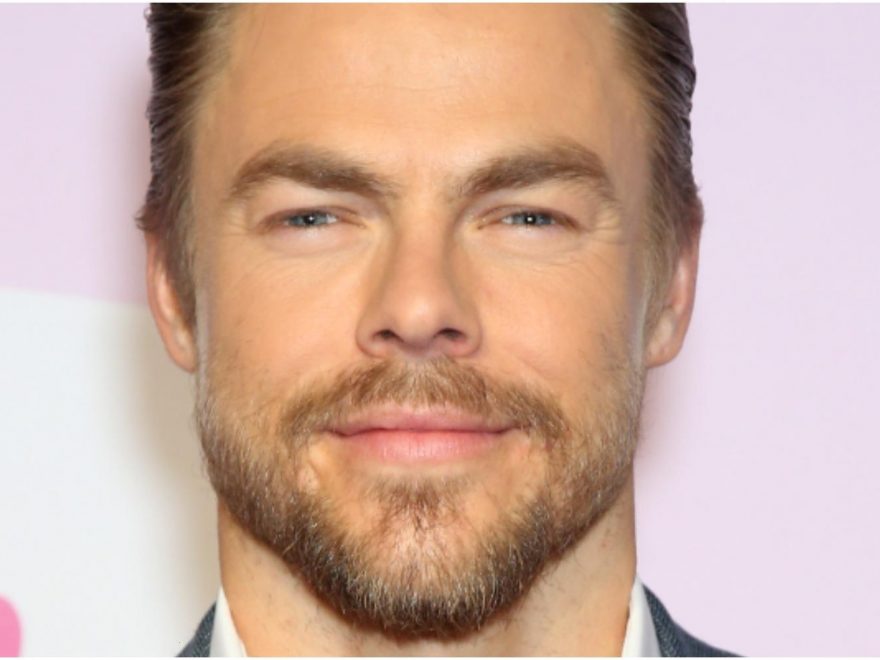 Dancing with the Stars judge Derek Hough is a true renaissance man. He is skilled in so many different artistic ways. Fans know of the impeccable dance and choreography skills that landed him six mirrorball trophy wins and three Emmy Awards. They may even be aware that he is a skilled artist who loves to use his hands creatively to create beautiful paintings. However, fans may be shocked to know of one talent Derek Hough puts on display in his new Las Vegas show. 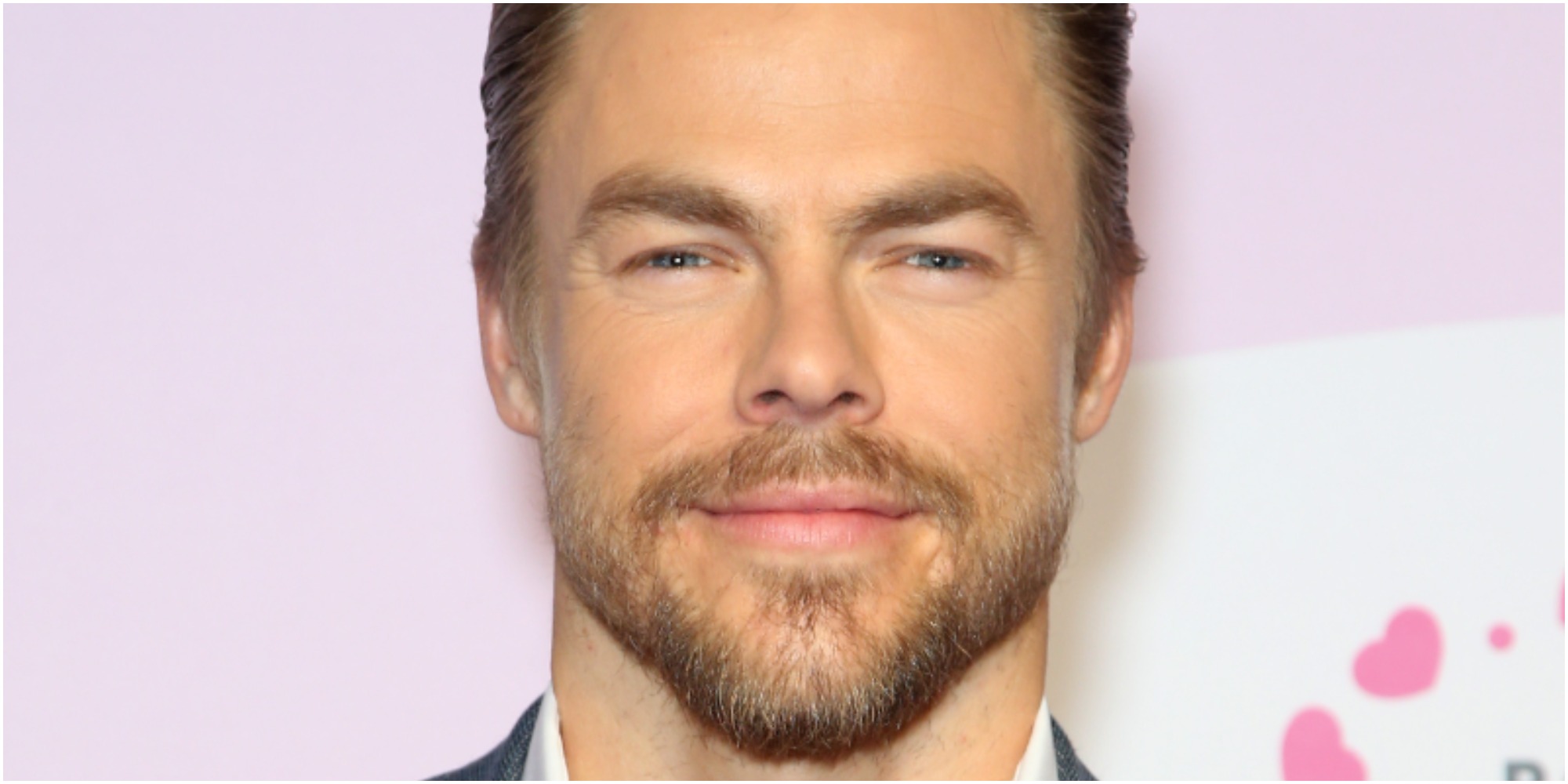 According to his official website, Hough attended the prestigious Italia Conti performing arts school, where he studied theatre, music, and dance. This school allows students to engage with globally renowned choreographers, who work intensively and creatively with students.

Hough attended the school, based in London, beginning at the age of 11. He lived with dance coaches Shirley and Corky Ballas and their son Mark. Hough remained in London for ten years, and he and Ballas became best friends. They would later work alongside one another as dance pros on Dancing with the Stars.

In a clip shared to his Instagram page, Hough gave fans an insider look at his live show titled “No Limit,” which is currently playing at the Venetian, Las Vegas. He informed his followers that after a brief break, his performances would start back up beginning Nov. 3 and run through Nov. 21.

However, during that clip, Dancing with the Stars fans noticed a talent that they didn’t realize Hough possessed, playing guitar.

Hough is adept at playing the instrument, a skill he shows off on stage in a live show segment. He also can play the bass, piano, and drums. Hough is also a singer.

After viewing the Instagram clip, Hough’s fans marveled at the many talents on display in his Las Vegas show.

“Wow, I knew you were an awesome dancer, but I didn’t know you could play guitar as well! What a surprise!” penned one follower in the comments section of the post.

“You are a true talent, Derek. You find more and more reasons to surprise us every day,” stated a third-social media user.

Derek Hough used to be in a band with Mark Ballas

As teens, Hough, his sister Julianne and Ballas formed a pop trio named 2B1G (two boys and one girl). The group sang pop songs. However, Hough and Ballas were more into alternative and classic rock while Julianne longed to sing country music, so the group was ill-fated from the start. In 2005, Derek and Mark formed a band called Almost Amy, specializing in punk and hard rock.

Hough and Ballas would continue to work together on Dancing with the Stars in a friendly professional rivalry. Ballas won two mirrorball trophies while Hough won half a dozen.

Derek is currently a judge on season 30 of Dancing with the Stars alongside Carrie Ann Inaba, Len Goodman, and Bruno Tonioli.

Dancing with the Stars airs Mondays at 8 p.m. EST on ABC.