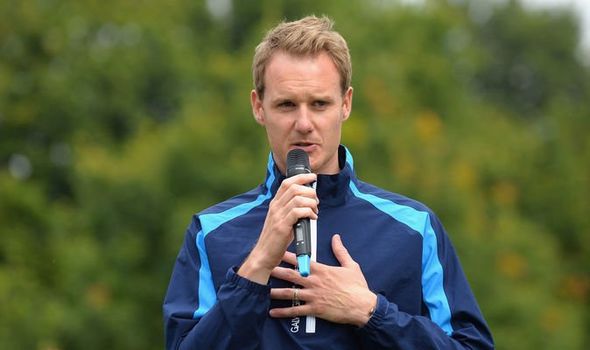 The second in line to the throne was filmed in conversation with England manager Gareth Southgate and footballers Thierry Henry, Peter Crouch, Danny Rose and Jermaine Jenas for the BBC One documentary ‘A Royal Team Talk’. The show reviewed mental health and the importance of talking as opposed to people keeping emotions to themselves. One fan tweeted Dan, saying: ‘A Royal Team Talk’ has clearly made an impact.

“My 82-year-old nan just asked me if I ever feel depressed and was clearly concerned about my mental health after watching the show.

“I don’t suffer but it’s great to see the impact.”

Responding to the tweet, Dan said: “This is wonderful to hear.”

In another tweet, Dan added: “Big team behind it and it would never have worded without all those contributors being willing to open up.” 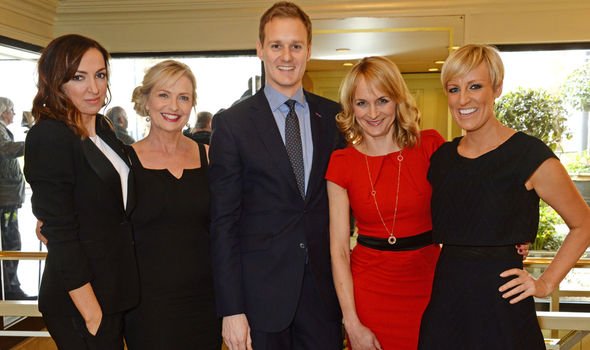 Dan first took his place on the BBC Breakfast sofa as one of the main presenters after Bill Turnbull, 63, announced he was leaving following 15 years on the show.

In a recent interview with The Daily Mirror, Dan and Louise spoke out about their friendship.

Louise has claimed that they regularly help each other out of tight spots on air. 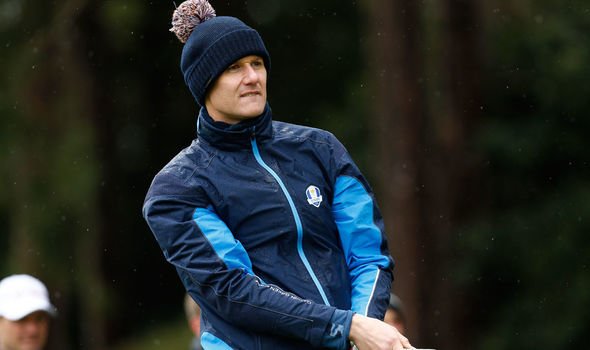 She said: “I think we’re both team players.

“Things happen on the programme and mistakes are made and we’ll always help each other out in that situation. 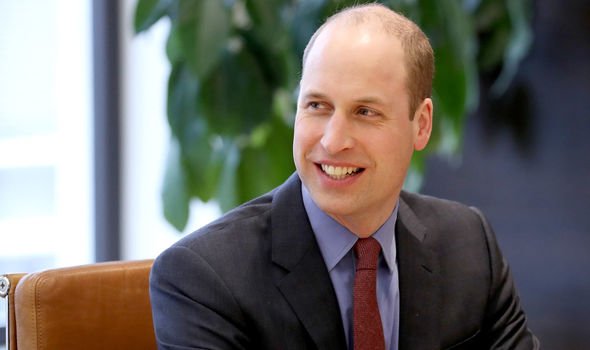 The co-host added: “It’s just about knowing that someone’s sitting beside you who is 100 per cent behind you.

Ms Minchin joked: “But I might eye-roll at some of his jokes and that teamwork doesn’t mean he can’t tease me.”