BBC Breakfast and Football Focus host Dan Walker, 43, informed fans he was on his way to Wembley Stadium to film a segment for today’s edition of Football Focus. The presenter simply wrote, “Off to Wembley” in view of his 667,000 followers in a tweet yesterday.

One unimpressed Twitter follower queried Dan’s tweet, writing: “More license money wasted on paying his travel expenses to go to a ground & game fans can’t go to and him interview a few ex players on FF!

“Posting this is rubbing people’s faces in it & frankly I couldn’t care if you were going to Timbuktu and use your own money!”

Hitting back, the presenter replied: “It’s my job to cover the game and present Football Focus before hand.

“Very privileged to do it. That tweet wasn’t meant as a gloat at all. 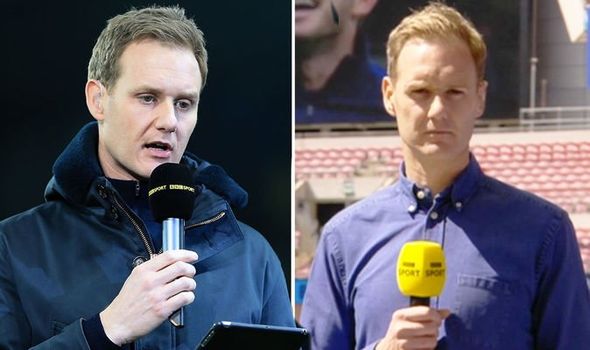 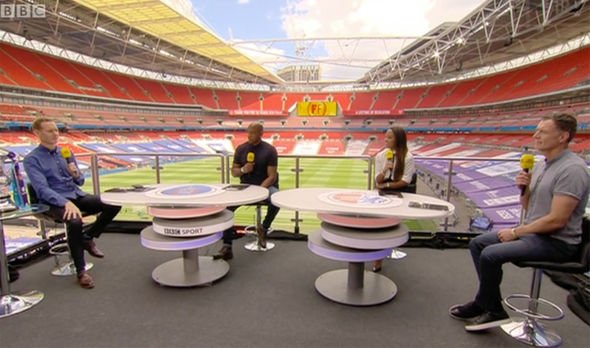 “Game will be very weird without fans. That’s what cup finals are all about.”

Another asked: “Given that fans can’t go Dan why post this?”

Dan went on to apologise to the Twitter user, writing: “Sorry Richard.

“It wasn’t meant like that at all. Hope you enjoy the game tomorrow.” 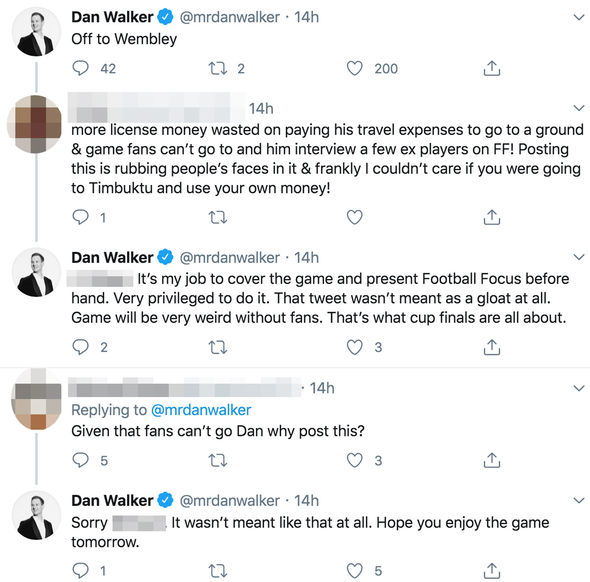 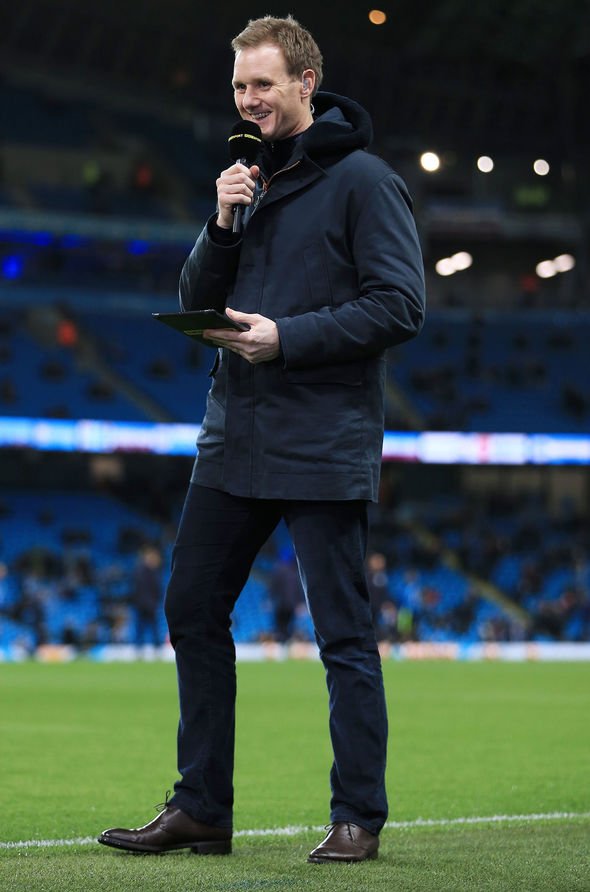 Dan visited Wembley Stadium alongside Dion Dublin and Alex Scott ahead of the Arsenal vs Chelsea game today, as part of the FA Cup Final.

The presenter has defended his use of expenses in the past amid reports his alleged 39.4 mile journey from Sheffield to the BBC studio in Salford costs £100 per trip.

Back in January, Dan shared a post about the use of VAR in a Aston Villa vs Burnley FC match.

He wrote: “Come on. This is getting daft.”

In response to his post, a Twitter user wrote: “Nearly as daft as taxpayers funding your thousand pound a week taxi to your high paid job.”

The person in question then asked: “Whats the truth then?”, which Dan didn’t respond to.

A representative for BBC Breakfast declined to comment to Express.co.uk at the time.

Dan has been presenting Football Focus since 2009 and BBC Breakfast since 2016.

Dan has been presenting Football Focus since 2009 and BBC Breakfast since 2016.

He previously credited his long-term wife Sarah for helping him get his big break in the industry.

He revealed: “She used to work in a bakery in Sheffield when Hallam FM launched a Commentator of the Year competition.

“She brought home a sandwich bag with the number of Hallam FM to ring. And that was my big break,” he told the Mirror.