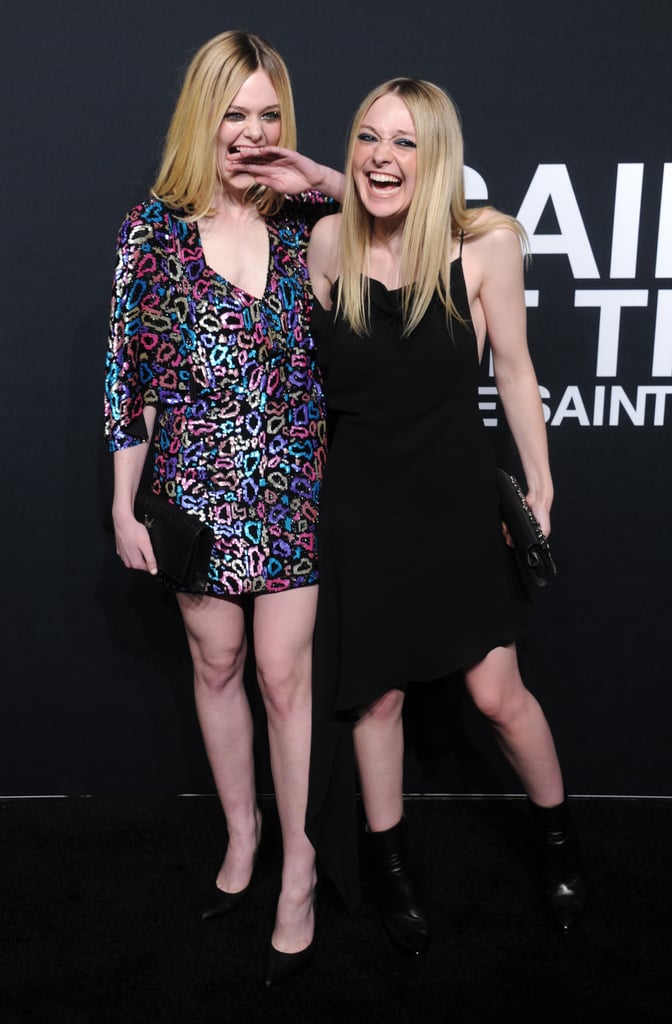 Cutest Celeb Sisters, You Say? It Must Be Dakota and Elle Fanning!

Is there an application to become the third Fanning sister? If so, we’re applying ASAP. Dakota Fanning, 25, and Elle Fanning, 21, are Hollywood royalty, and even though they’ve never appeared on screen together, they’re basically attached at the hip off screen. The actresses have also been working the red carpet together since they were toddlers, so it’s no wonder they have the art of posing with each other down to a science. If you don’t think that they’re one of the cutest (and most fashionable) celebrity sisters out there, just check out the gallery for all of their sweetest moments together.