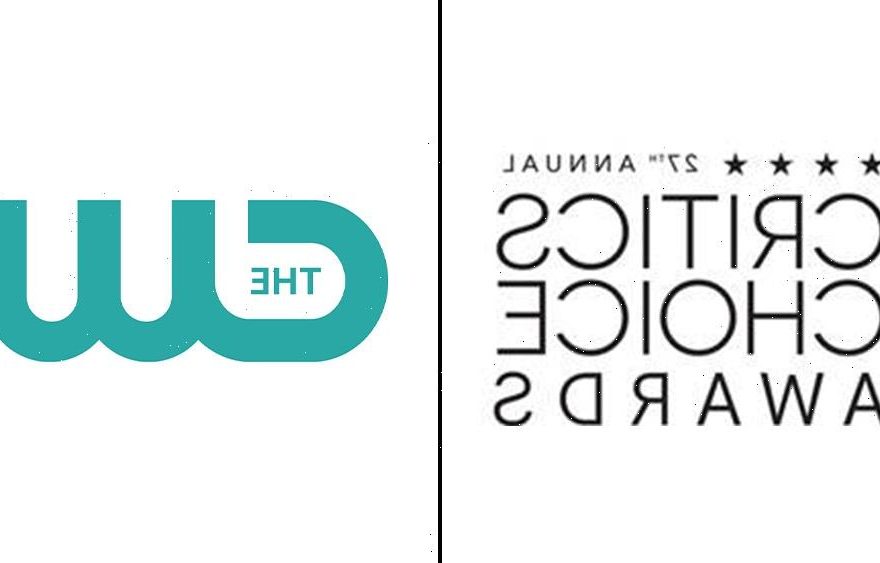 The show will continue its combined film and television awards format, honoring the best in cinematic and televised/streaming achievement. Location and additional details for the January 2022 ceremony will be announced at a later date.

“We are thrilled to be partnering with The CW again and looking forward to gathering in person to celebrate the finest work of this upcoming season,” said Critics Choice Association CEO Joey Berlin. “The 27th Annual Critics Choice Awards will mark a return to the glamorous, star-studded revelry that make these nights absolutely unforgettable.”

Here is the timeline for the 2022 Critics Choice Awards: