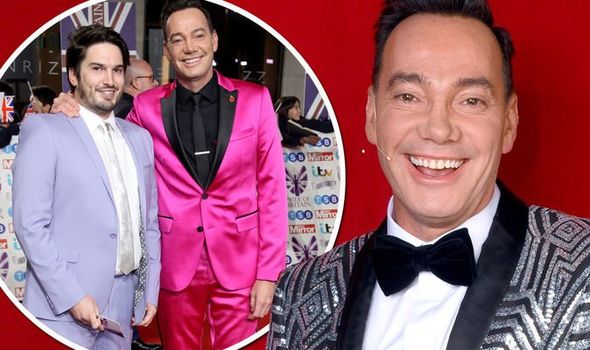 Strictly Come Dancing judge Craig Revel Horwood, 55, discussed his future with fiancé Jonathan Myring, 35, in a new interview. The newly engaged TV star said he would not rule out having kids in the future.

The couple, who got engaged in Australia in March, have been forced to delay their wedding plans due to the coronavirus pandemic.

Current restrictions in the UK limit the number of guests attending a wedding to 15.

However, looking to the future, the BBC star did say that having children might be a possibility for the pair, who have been together for two years.

Despite being in his 50s, Craig pointed out that other people were having children in later life. 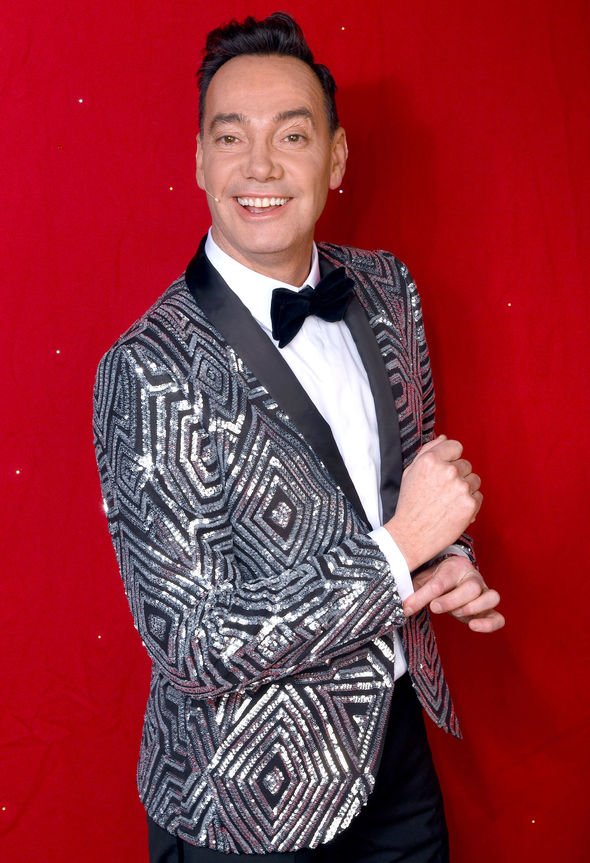 “Having said that, Elton John managed it, so why not? Never say never,” he added.

Talking about his postponed nuptials, the Strictly star went on to say he wasn’t in a rush to tie the knot with his partner.

He said he was happy to wait for a couple of years in order to organise a “big and fun” wedding. 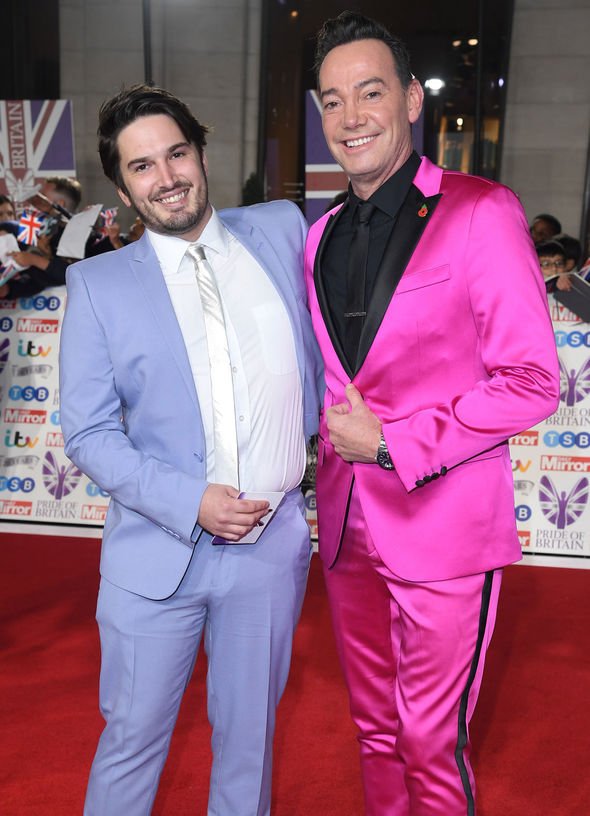 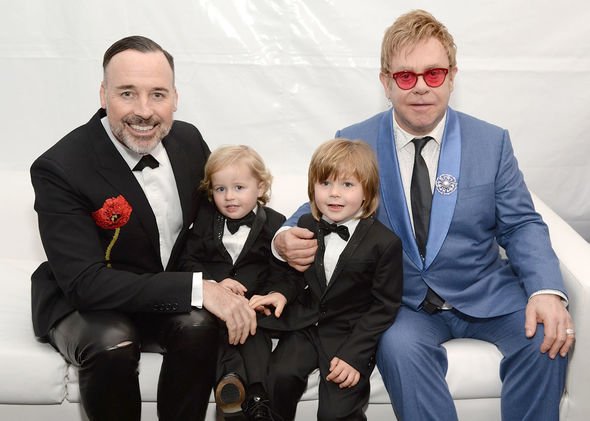 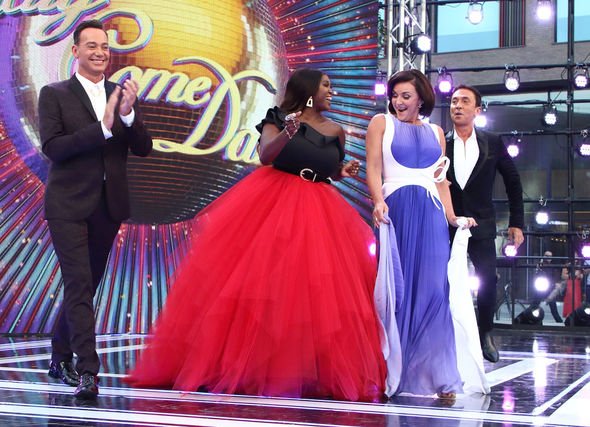 Back in April, Craig announced his engagement to the world and revealed details of his partner’s surprise proposal.

The horticulturist had planned to pop the question during a trip to view platypus while on holiday in Tasmania, however unaware of the plans, Craig thought the excursion would be a waste of time because the mammal is notoriously elusive.

Jonathan ended up proposing in the bath instead.

Craig told the publication: “It was very romantic. A naked proposal, on his knees in the bath. It was hilarious!”